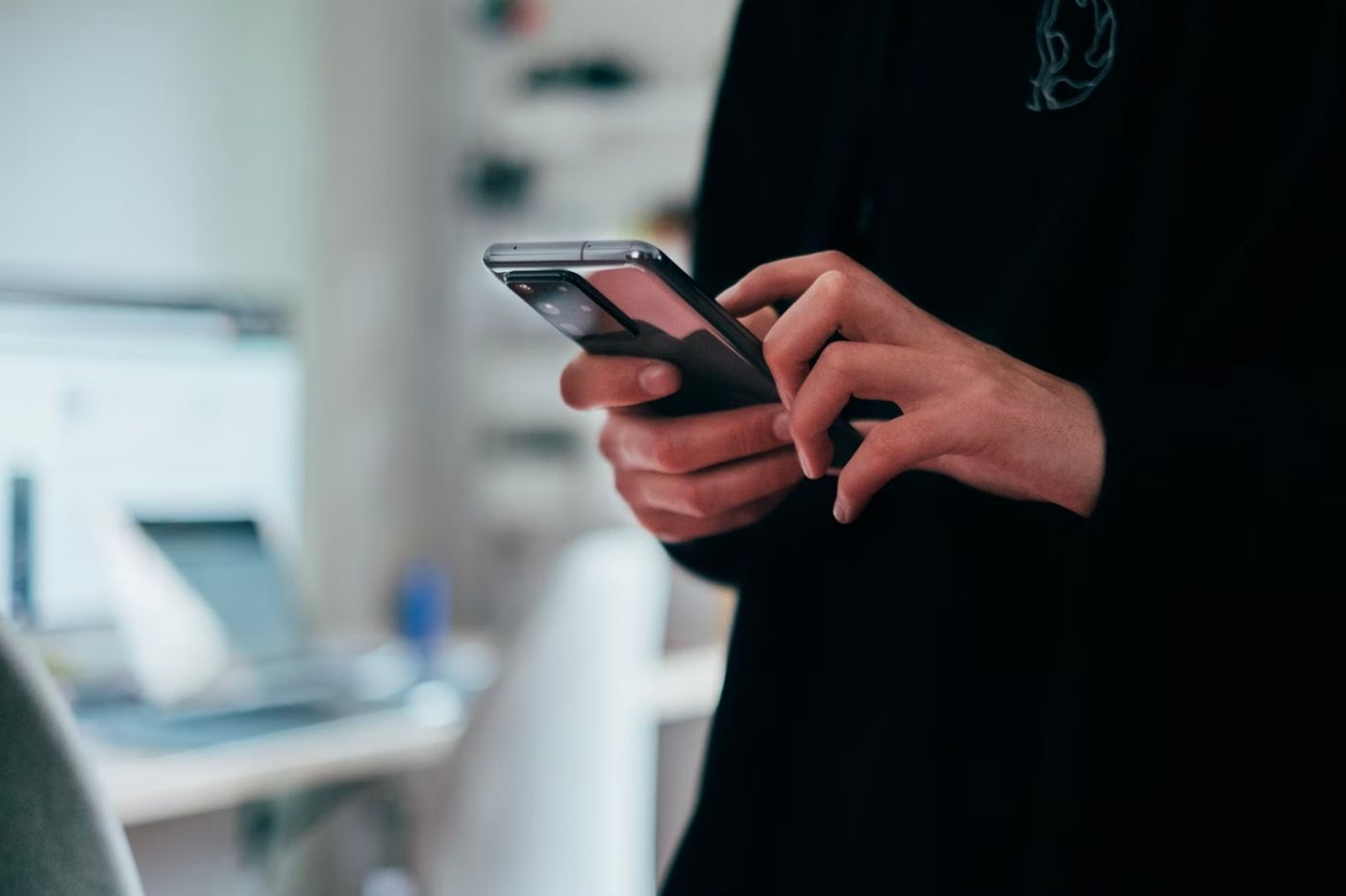 Faced with an authoritarian government that restricts everyone’s freedoms, what to do? Some North Koreans have found a way around restrictions on their Android smartphones. In a report, we learn that tech savvy people outsmart the government and manage to overstep North Korea’s famous limits.

They manage to hack their smartphones to face the government

Having an Android smartphone at home or in North Korea is not the same thing at all. In the country of Kim Jong-un, citizens can only connect to the intranet, itself isolated from the global internet. There is also a digital signature system to prevent unauthorized applications and content from operating. The Trace Viewer application, pre-installed on North Korean smartphones, takes and saves photos randomly. It is then impossible to delete them. Big Brother, you said?

If we thought that banning access to the Internet could prevent citizens from circumventing these famous digital restrictions, nope. In its report, the Lumen association reveals how two defectors managed to “root” their smartphones before fleeing the country. “Rooting” your smartphone gives you more power and control over the device. This is all the more relevant when everything is restricted like in North Korea.

Two people were interviewed in the report in question. One worked as a developer for a company in China, approved by North Korea itself, and managed to sneak hacking software home. The other is a computer science student. They both explain that a small culture of hacking exists in North Korea. Those who are more tech-savvy help those who are less so.

Thus, they confirm that they have succeeded in going beyond what the North Korean government-approved smartphones allow, namely the Pyongyang 2423 and Pyongyang 2413. By “rooting” their smartphones, they were able to access applications and prohibited multimedia content. They were also able to delete photos taken randomly by Trace Viewer. And even to reactivate the dual SIM card. For this, they tricked the smartphone into accepting the installation of a “rooting” application by connecting the device to a computer via a USB cable.

However, the North Korean government is fighting back with a brand new smartphone, the Pyongyang 2425, which can no longer be connected to a computer via a USB cable. In fact, it is possible to connect the smartphone to the computer but citizens will not be able to access its file system. Additionally, North Korea has implemented a three-month labor camp sentence for anyone in possession of a smartphone with a “cell phone manipulation program.” Nevertheless, we imagine that citizens will always find a way to circumvent government restrictions.