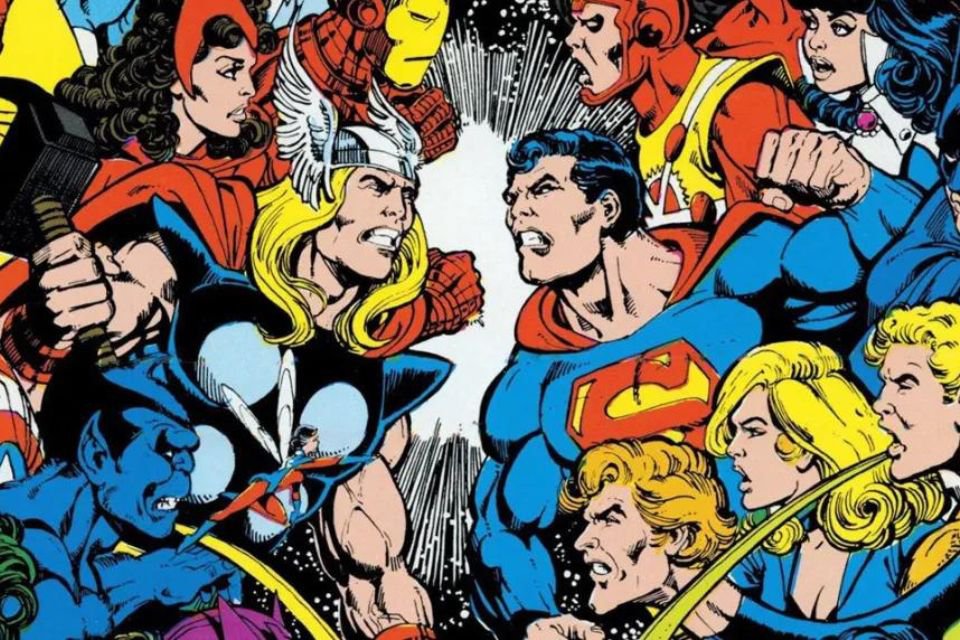 Marvel and DC have been battling it out for fan preference for years. It’s not a duel that started in their cinematographic universes, but that has clashes since the beginning of their comic books.

Between comparisons of better narratives or adaptations, battles also arise to know which superhero is stronger and of course: which team of superheroes is stronger, reaching the key question of our today’s article. Who would win a fight: Avengers or Justice League?

Who would win a fight: Avengers or Justice League?

Let’s do a basic but unbiased analysis. In a fight between the two most powerful teams in the Universe, first we need to decide who would participate in this fight. Counting the main names on both sides, what other hero would be able to defeat Superman, the most powerful of them all?

Want to take the doubt? The DC and Marvel heroes have already faced each other once in the 2003 JLA/Avengers comic. With most fights ending in a draw, Superman defeated Thor without much difficulty. Thor, one of the most powerful heroes — in terms of strength — of the Avengers.

In brute force, the DC team is absolute. With the Man of Steel, Wonder Woman, Aquaman on the team, the Avengers would certainly have huge difficulties.

So what would the Marvel team’s trump card be? Without a doubt, intellect and magic. Even though we have the world’s greatest detective in the Justice League, Batman, the smartest names are on the side of the Avengers.

After all, while the Dark Knight needs help creating his technologies, Tony Stark depends only on himself. What if he’s able to create a weapon out of kryptonite, taking Superman out of the picture? Great point for the Marvel team.

But what if the Justice League uses Cyborg to hack Stark technology? We have an interesting question that would depend on strategy and preparation. And in that sense, given enough time, Batman would have a way to defeat all of the Avengers one by one, just as he has a plan for his teammates.

Duel won with a lot of strategy, but in detail

That is, without even mentioning a series of other auxiliary heroes, villains and armies — which both teams have — we know that it would be a tight fight, with victory depending on tactics based on the weaknesses of the heroes.

After all, we don’t even mention important heroes like Martian Manhunter, Hulk, Flash, Scarlet Witch, Green Lantern and Doctor Strange, for example. Pieces that would definitely make all the difference. 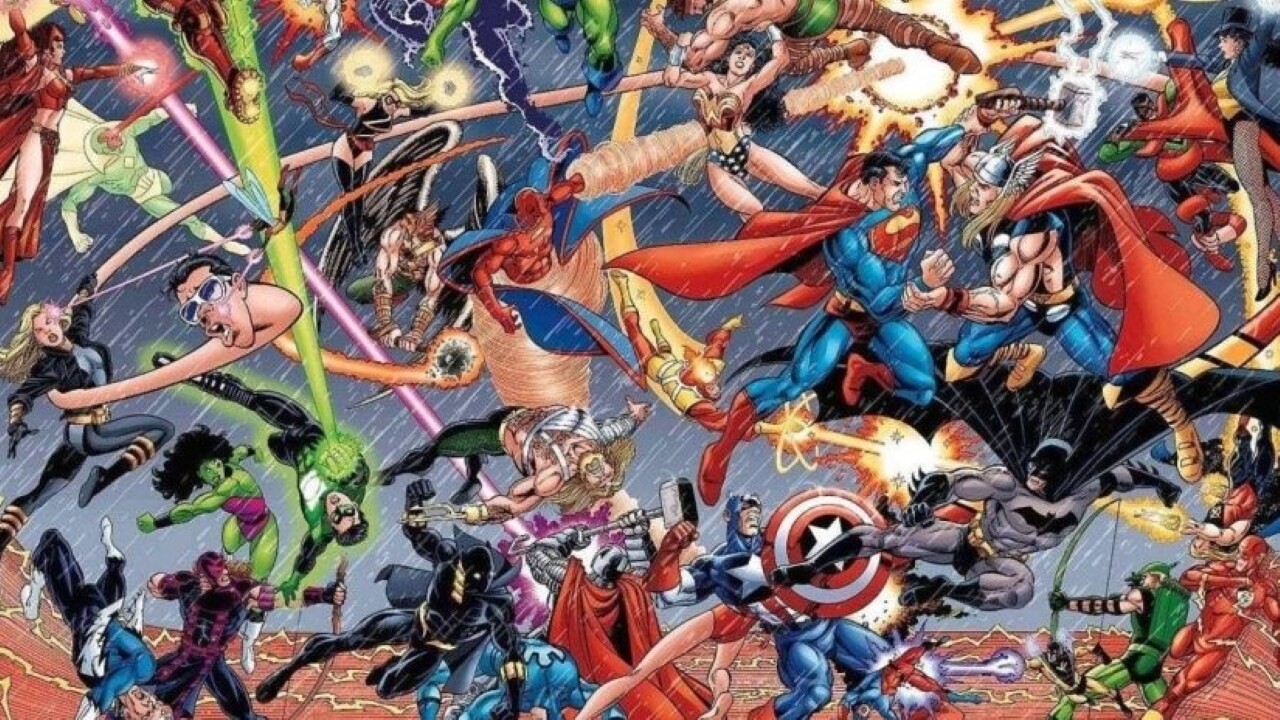 On paper, we can say that the Justice League is more powerful than the Avengers🇧🇷 But who said this is what defines the winner?

And to you? In an epic battle between the Avengers and the Justice League, who wins? What kind of idea could be created to decree victory for one side or the other? After all, who decides is who writes the story. Now it’s up to you!