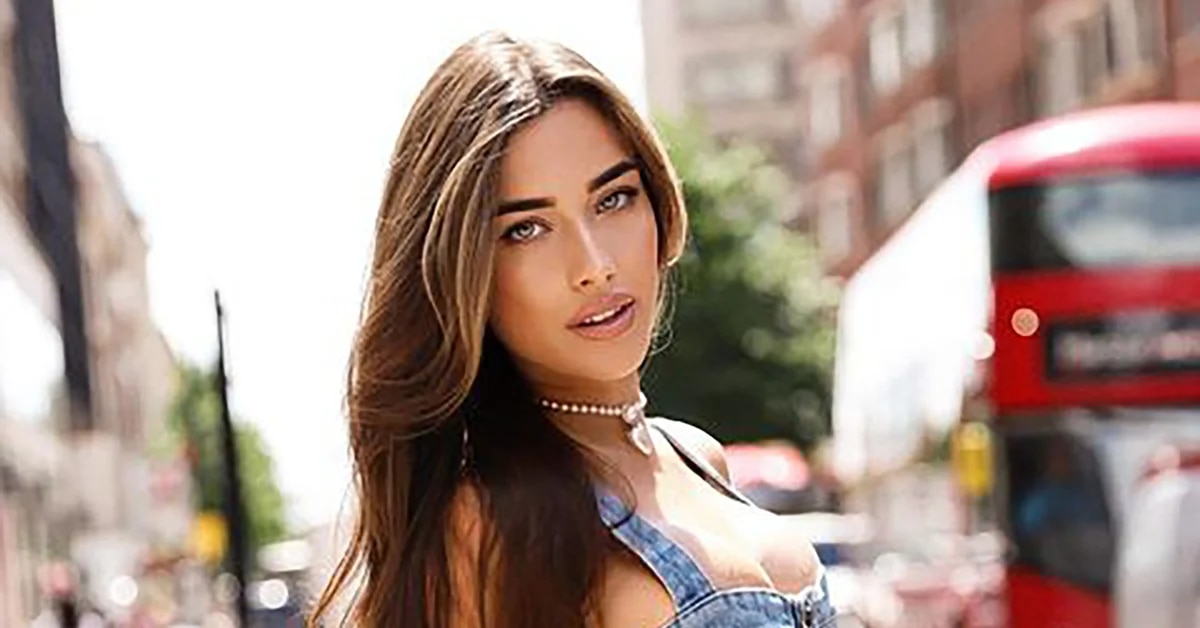 Leonardo DiCaprio and Camila Morrone would have ended their four-year relationship, according to People magazine (The Grosby Group)

After finishing with Argentina Camila Morrone After four years of relationship Leonardo Dicaprio He wasted no time and already has a new conquest. Everything seems to indicate that The 47-year-old actor began dating Ukrainian model Maria Beregova, 22.

DiCaprio was seen at a party in St Tropez. Rumors of a courtship began after Beregova was photographed getting off the actor’s yacht.

In a radio interview on Friday, the model declined to answer questions about DiCaprio. “I can’t talk about anything about my personal life,” he said. She did however admit that she loves the movie “Titanic” which starred her alleged boyfriend. “Who hasn’t seen the movie? And if you haven’t seen it, you should.”

So far neither of them has spoken about it, but if true, it would be confirmed once again The theory that DiCaprio only likes women under 25. 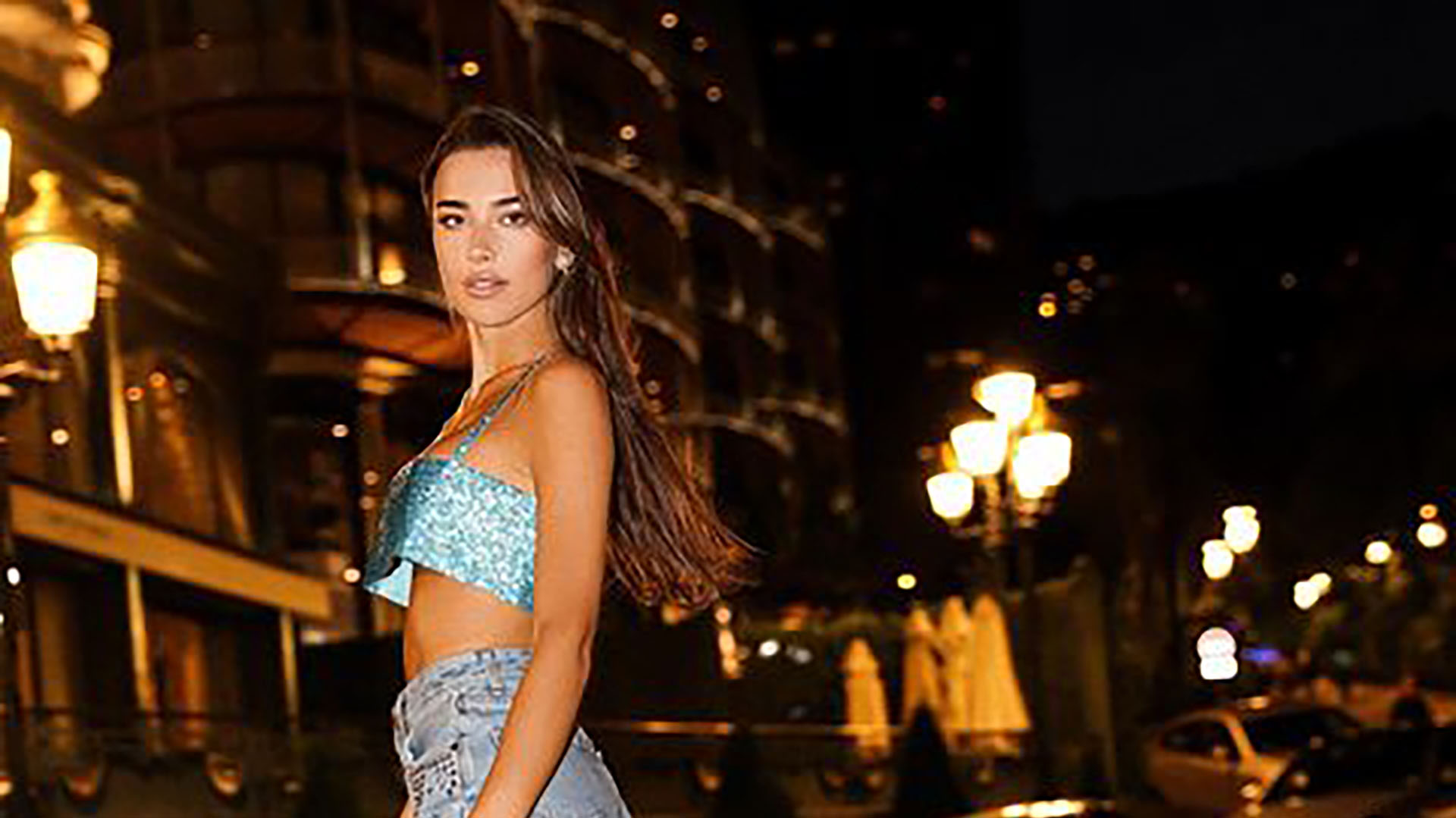 Maria Beregova is originally from Ukraine, but currently resides in London (IG / maria.beregova)

The little that is known about her is through her Instagram profile (@maria.beregova), where she has more than 60 thousand followers. Maria Beregova is originally from the Ukraine, but lives in England. She there she works in a pharmaceutical company owned by her parents.

He grew up in Switzerland and attended a private boarding school called Collège Alpin Beau Soleil. Graduates of the institute include Formula 1 driver Jacques Villeneuve, Princess Marie of Denmark, and members of the royal family of Luxembourg. Tuition costs USD 70,000. 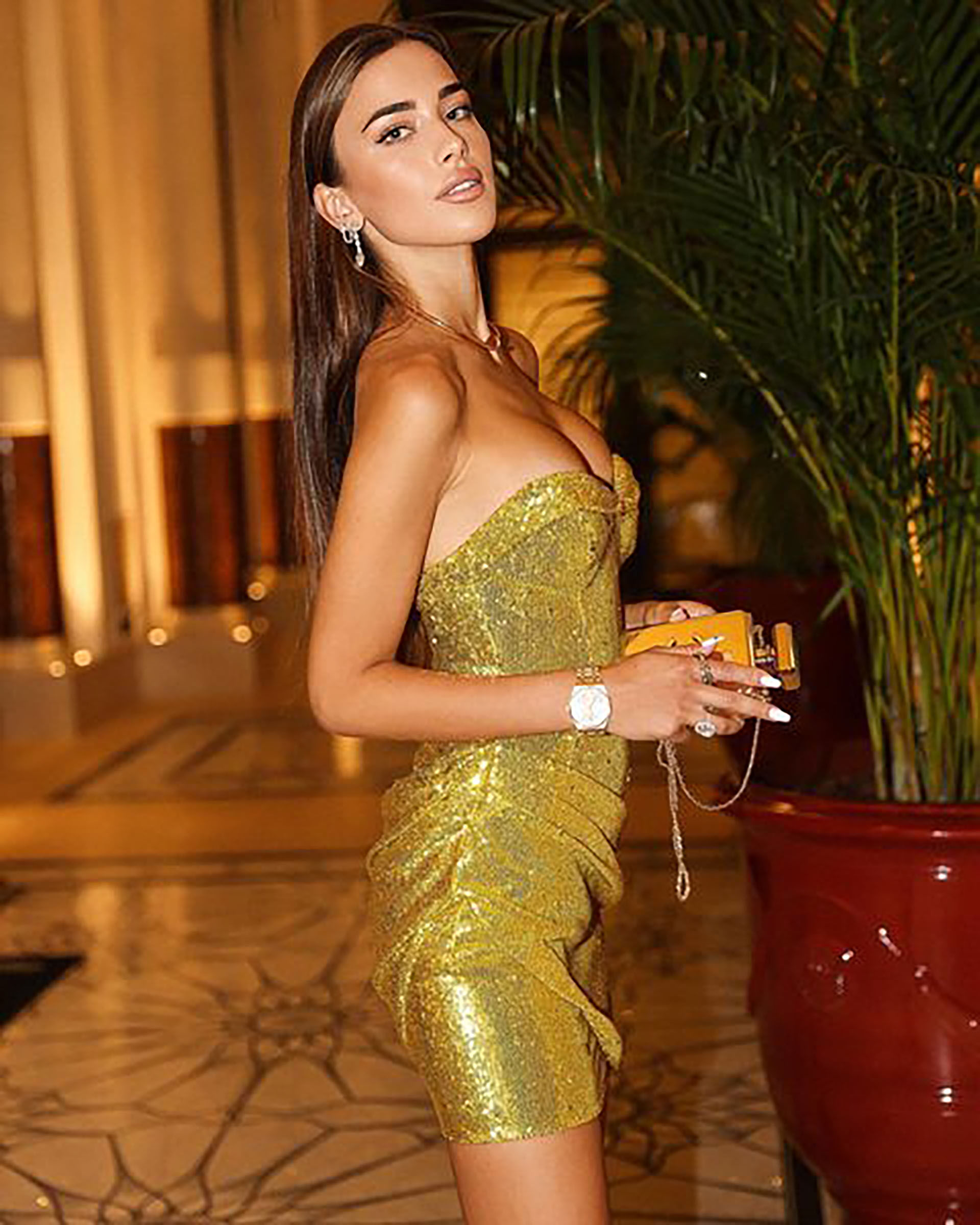 She currently lives in London, where she is studying to be a lawyer with a view to taking over her family’s pharmaceutical business.

The model usually travels by private plane and likes to wear clothes and accessories from designers such as Louis Vuitton, Prada and Chanel. 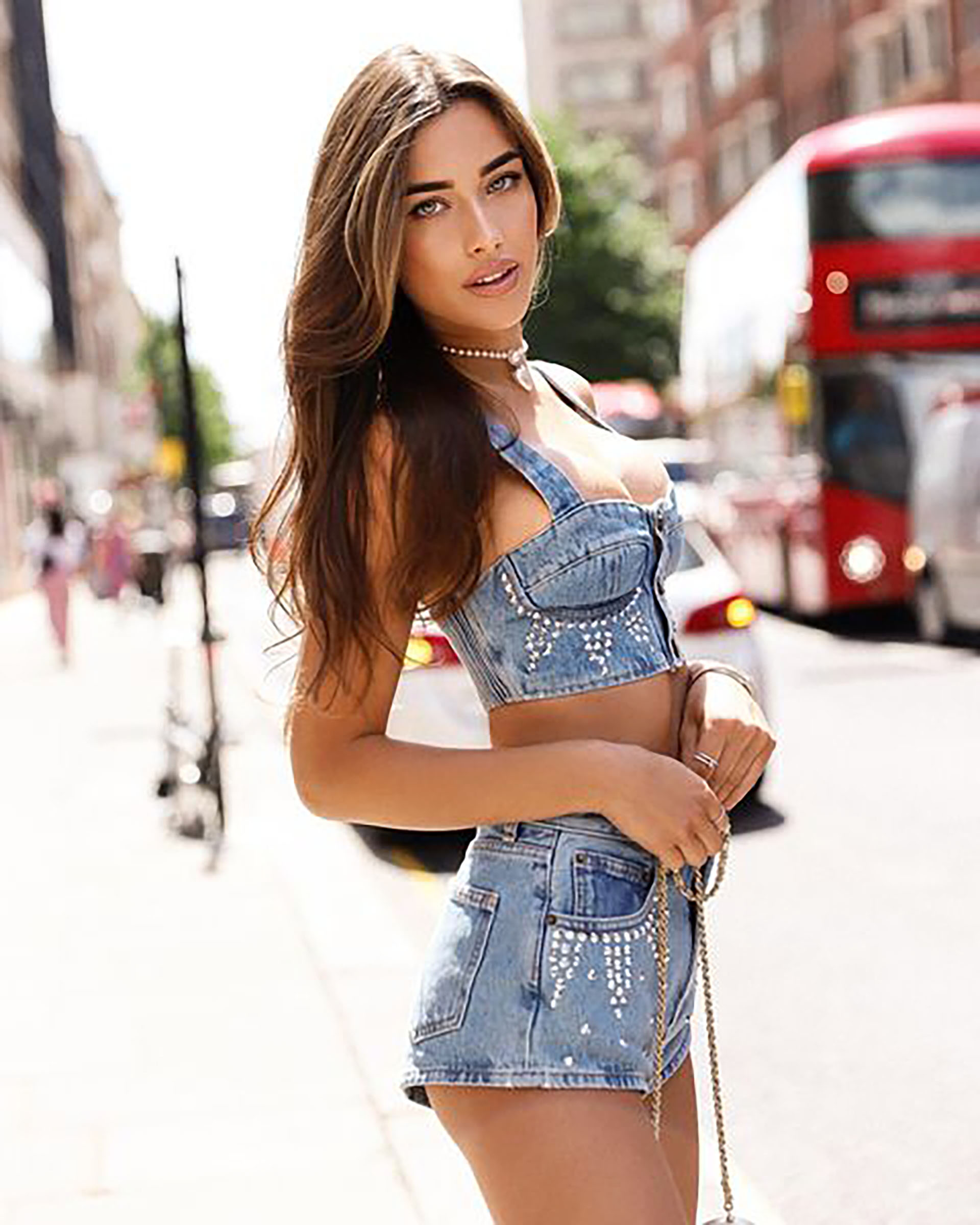 Although there are photographs of them together, it has not yet been confirmed that she is the actor’s new partner, despite the fact that they affirm that she follows the protagonist of “Titanic” on Instagram, but he does not.

Following the rumors about her relationship with DiCaprio, Beregova said that she has seen a massive increase in her Instagram follower count.

“I want to say that Instagram is one thing, real life is something else. I feel the messages, I feel the buzz going through my page, but whatever happens on Instagram is only a small part of it. I only focus on the good messages, no bad vibes, “said the model.

Rumors that DiCaprio and Beregova are a couple emerge after the shocking news of the Oscar winner breaking up with 25-year-old Camila Morrone.

Meanwhile, another one of DiCaprio’s ex-girlfriend, Nina Agdal, posted a cryptic message on her Instagram story showing her in a car with her dog. A phone can be heard ringing. Agdal wrote in the caption of her photo: “When he sends you a text message.”

Agdal and Di Caprio were together from 2016 to 2017. More recently, Agdal was in a relationship with YouTuber Logan Paul. 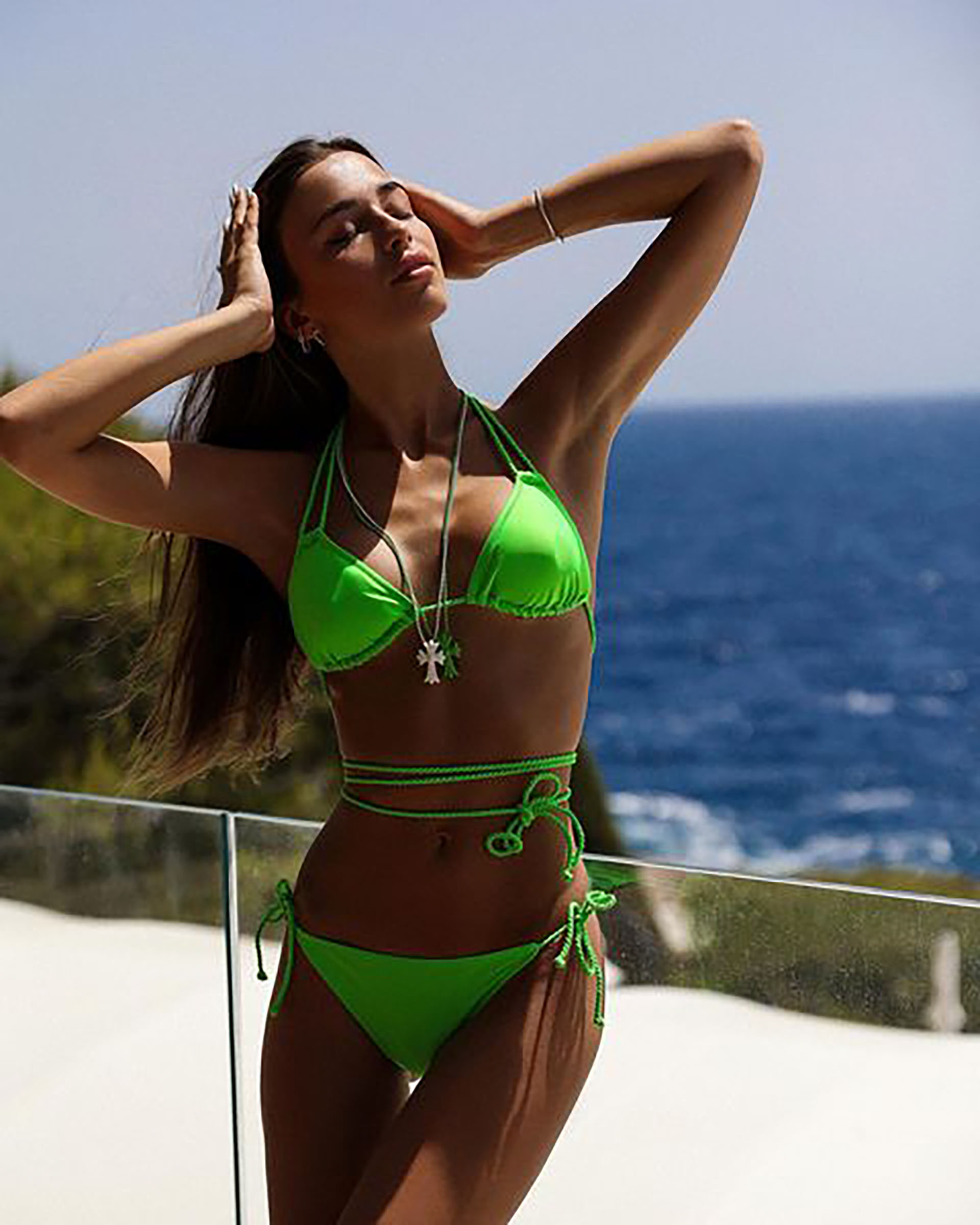 Last week it became known that the actor parted ways with Morrone “in complete silence.” The beginning of their relationship generated a stir in the media, since they have been 23 years.

“There are a lot of relationships in Hollywood, and in the history of the world, where people have a huge age difference.”said the actress a few years ago in dialogue with the newspaper Los Angeles Timesreferring to the criticism for his link with the actor.

She also said it was “frustrating” to be known only for her relationship with DiCaprio.

The Oscar winner and the Argentine model, 25, began their courtship in January 2018. In June, Morrone turned 25, an age at which many speculated that it would mean the end of the romance with the actor. 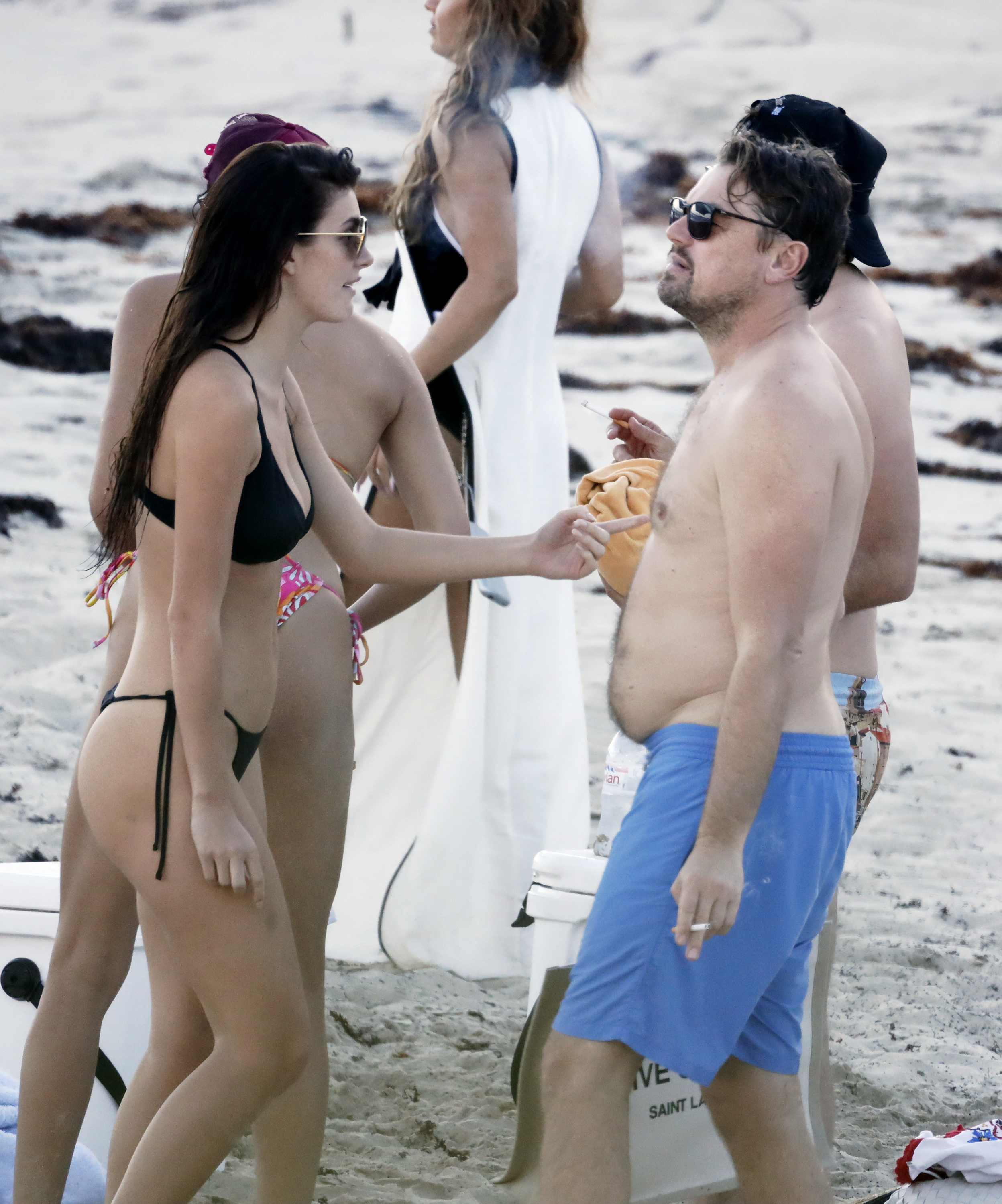 DiCaprio is known and questioned for dating only women never older than 25 years. He dated Brazilian top model Gisele Bündchen when she was 18 and he was 24. It was the only time the actor had a partner with such little age difference. Since then, there have been other models, such as Bar Rafaeli, Kelly Rohrbach, Nina Agdal or actress Blake Lively.

A Reddit user put together a graphic with the love pattern of the famous actor. Based on your dating history, DiCaprio has not dated a woman over the age of 25, with his average age being 22.9. 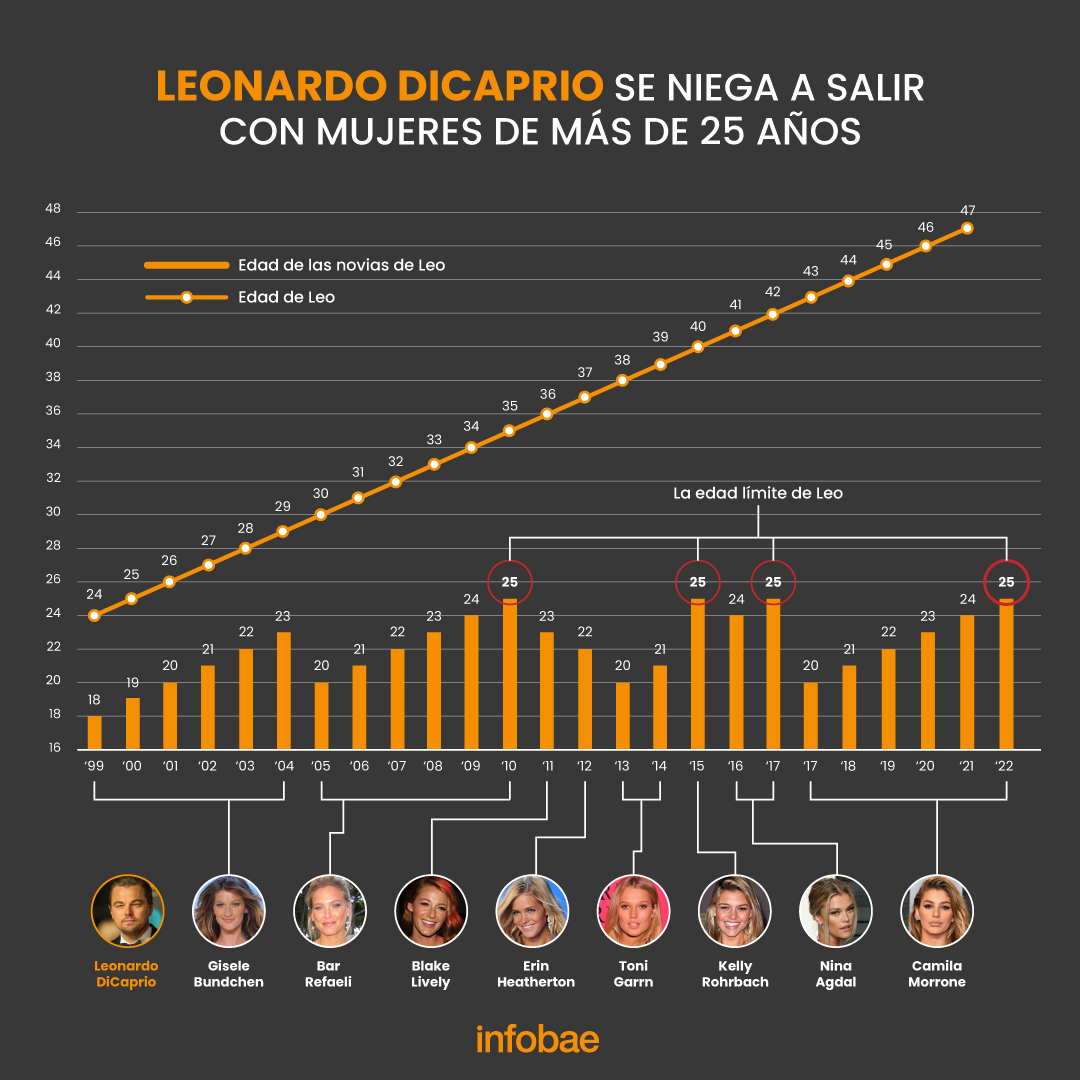 The actor’s former relationships, none of his girlfriends were over 25 years old.

Gisele Bundchen It was one of the great loves of the actor. Six years younger than him, the Brazilian model led to being engaged to DiCaprio. The story began in 2010 and ended five years later, when she was 23. The current wife of athlete Tom Brady revealed some time later that she was going through a very dark stage during her romance with the protagonist of “Titanic”.

then appeared Bar Refaelian Israeli model 11 years younger that DiCaprio. They had an intermittent relationship from 2005 to 2011, marked by comings and goings. The actor’s longest relationship ended… when she was 25. Their love story began when the model and the actor met at a party in Las Vegas for members of U2.

In the extensive list of famous girlfriends of Leonardo DiCaprio, the actress appears Blake Lively, who today is happily in a relationship with Ryan Reynolds. She was 23 years old, and he was 41. Their brief romance lasted five months.

in new york in 2015the actor met kelly rohrbach. She was another of the young models with whom she was encouraged to live life as a couple. In a short time, the distance proved to be stronger than the love they had for each other.

Before reaching the present, the famous actor was also in a relationship with Nina Agdal. It was during 2016 that he met another of the Victoria’s Secrets models. They met for the first time at the Cannes Film Festival. But after a few months, it was all over… when she was 25. 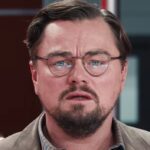 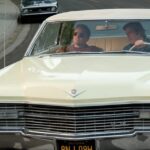 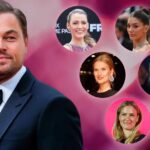 The curious love pattern of Leonardo DiCaprio: the coincidence in his 13 courtships After his separation from Camila Morrone, the Hollywood actor revives a rumor about the particular circumstance that is repeated in all his relationships
In this article:22yearold, Beregova, designated, DiCaprios, girlfriend, Leonardo, María, model 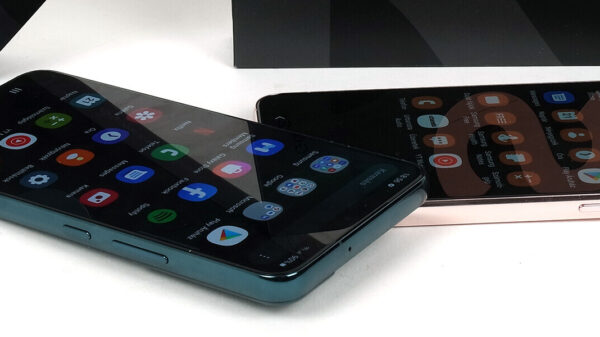 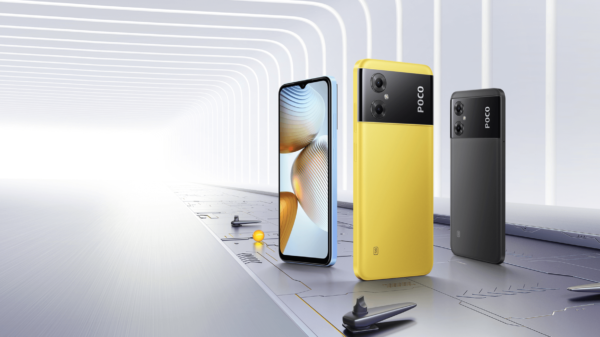 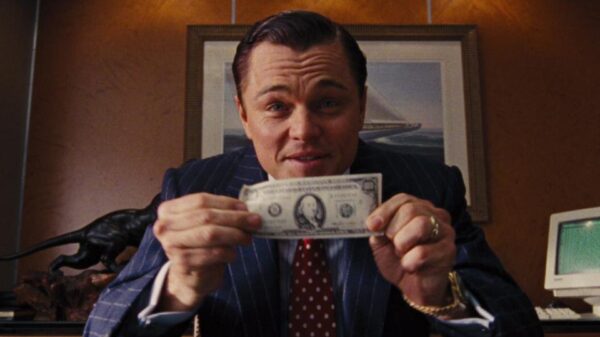 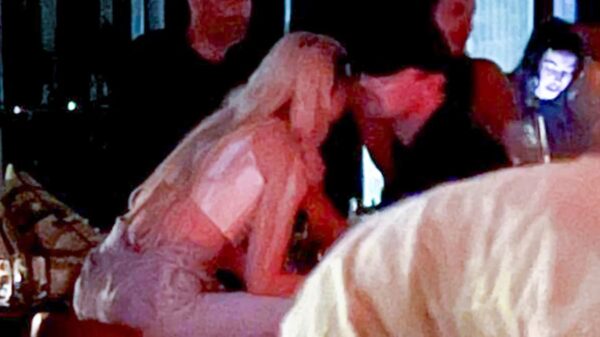 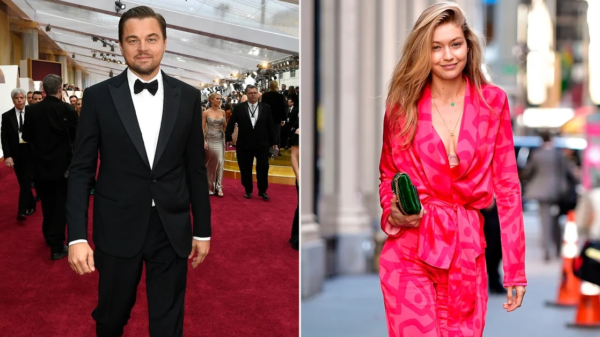