the animation one piece It is a landmark in Japanese culture. It is a manga written and drawn by Eiichiro Oda and was produced in the form of animeand already has more than 1000 episodes.

As much as it is a production aimed at children and teenagers, the truth is one piece conquered fans of all ages – even the legendary singer Elza Soares said she liked this anime.

Created in 1999, the series tells the adventures of Monkey D. Luffy, who gained the power to stretch and twist his own body after eating Devil Fruit. He then assembles a crew of Straw Hat Pirates and goes in search of the greatest treasure in the world: the One Piece.

Anyone who is a fan knows that the anime has many characters. In this text, we tell you all about who are the strongest characters in One Piece. Check out!

Gol D. Rogers is the Pirate King. His story provides the basis for the entire narrative arc of one piece unfold. He accomplished several achievements that were previously unimaginable. He is so strong that few characters have faced him. Among them are Monkey D. Garp, Whitebeard and Rocks D. Xebec. 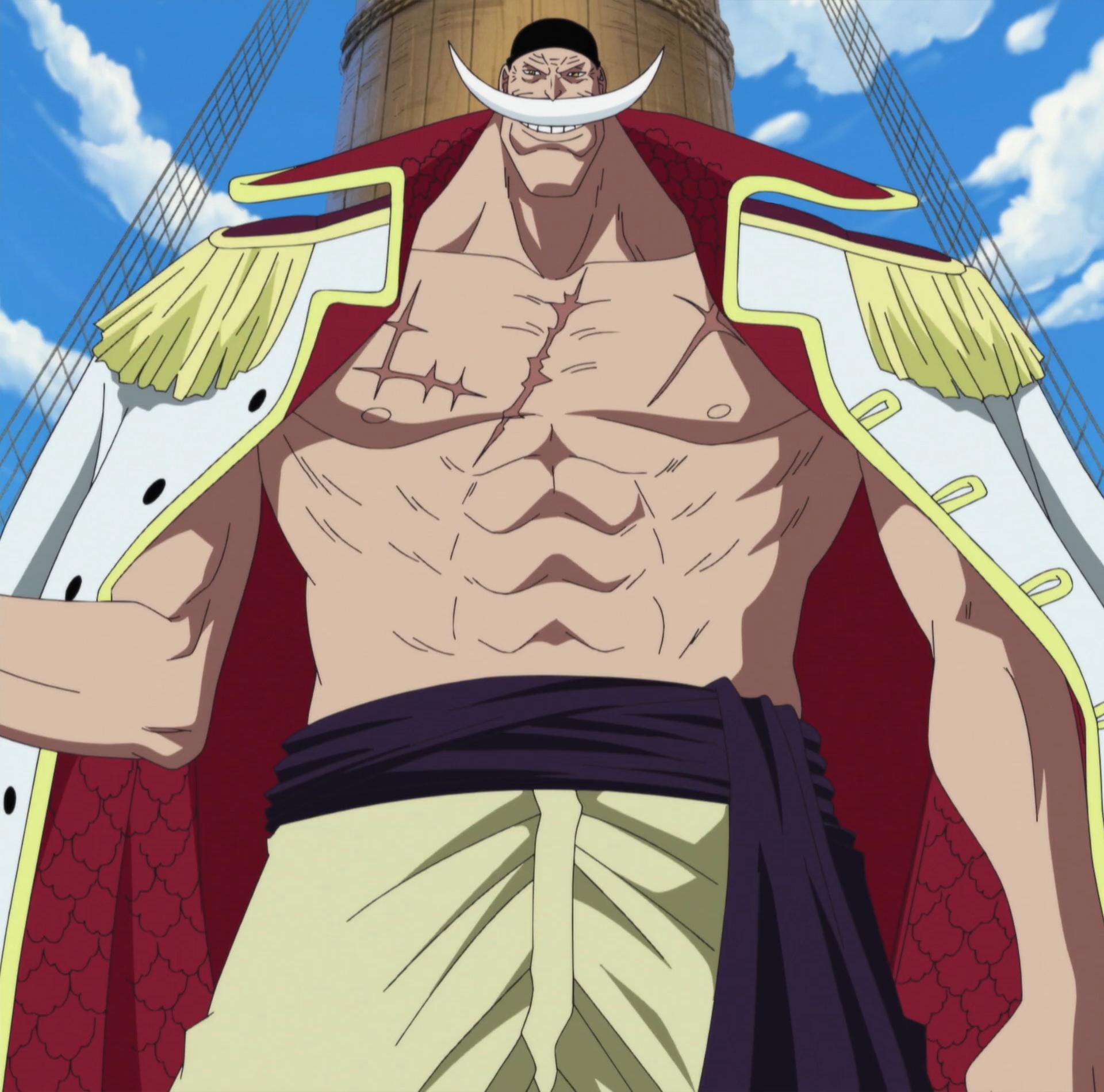 Edward Newgate is better known by his nickname Whitebeard. in the franchise One Piece, he is considered the strongest man in the world – so much so that even sleeping he can defeat his enemies.

After all, he’s the only man who came close to the One Piece treasure after Gol’s death. D. Roger. Today, the character still commanded the crew of the “Whitebeard Pirates” 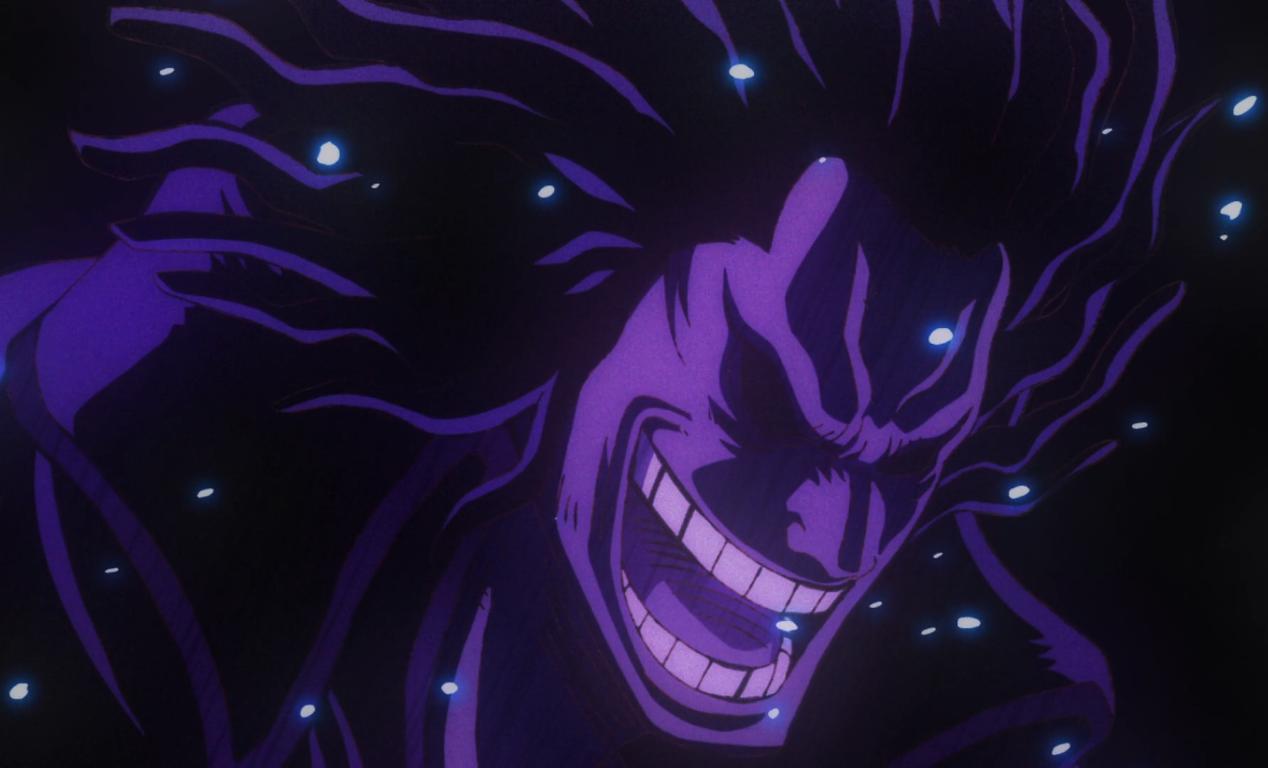 Rocks D. Xebec was so powerful that he managed to become King of the Pirates. This, of course, before the arrival of Gol D. Roger. With this twist, Roger needed to team up with his biggest enemy, Monkey D. Garp, to have a chance to beat Rocks.

Even though Rocks D. Xebec’s powers are unknown, he became famous for commanding a crew of the strongest pirates in the world. anime – including Big Mom, Kaido and Whitebeard here. Even with his death, the boss continued to be highly respected. 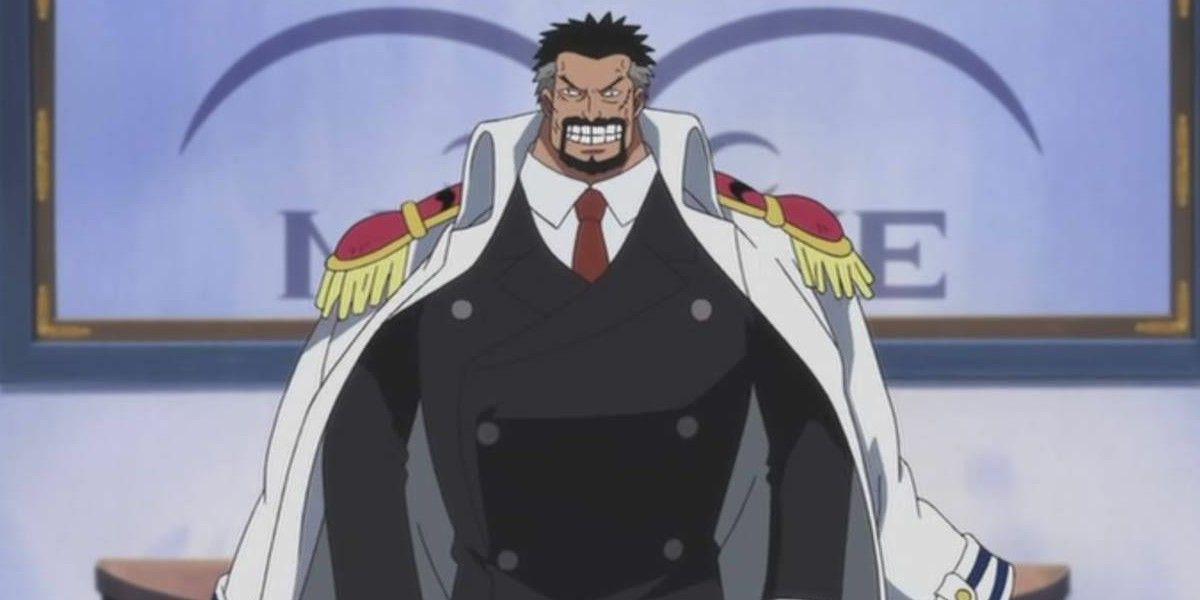 Monkey D. Garp is a navy hero and has incredible physical abilities. He is famous for having cornered the Pirate King on several occasions. Garp is still important in the plot as he is the father of Monkey D. Dragon and grandfather of Monkey D. Luffy, the protagonists of One Piece. 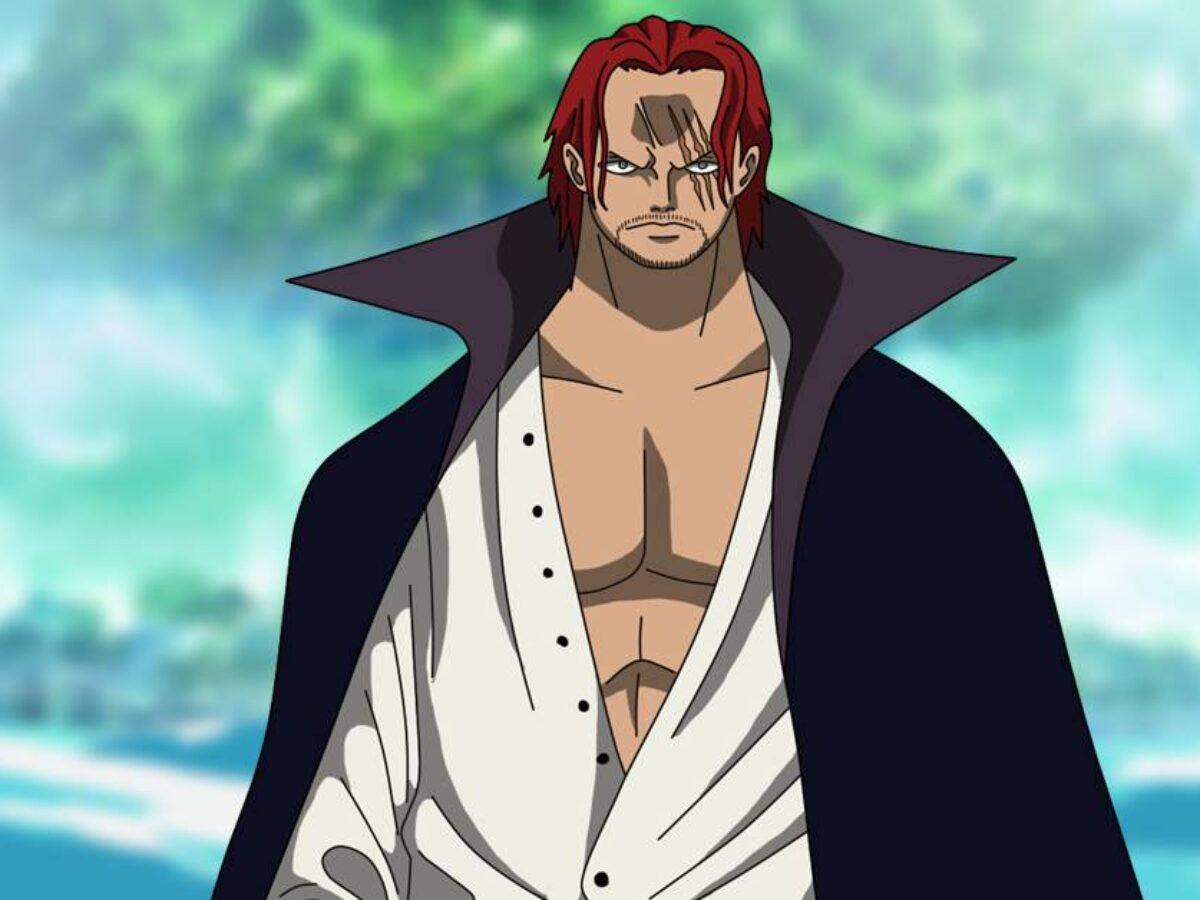 Shanks is one of the four Yonko – the four most powerful pirates in the world. Although his fighting skills are little known, it is known that he was once able to stop Whitebeard using only a sword and his one arm.

His figure is so respected that he was able to end the Battle of Marineford simply by showing up. 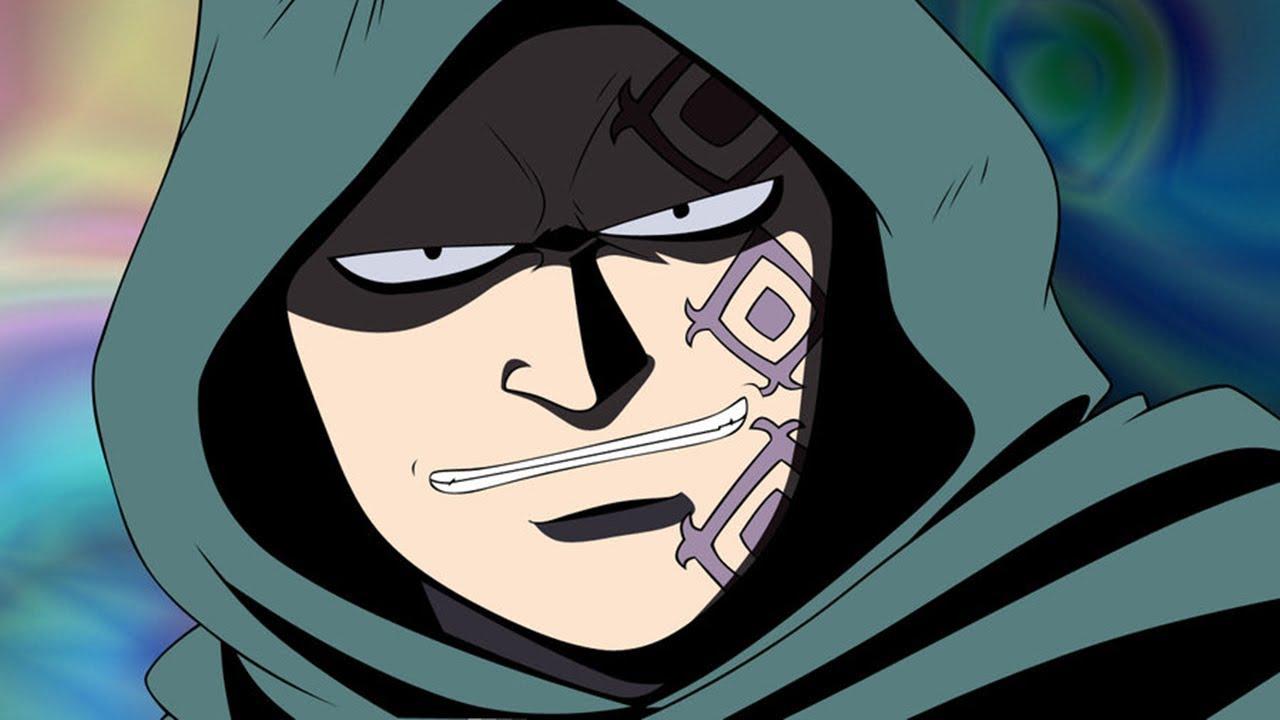 The protagonist Monkey D. Luffy’s father is the leader of the Revolutionary Army. in the franchise One Piece, he is known as the “Worst Criminal in the World” and regarded as the most wanted man in the government.

Although not many details of his powers and abilities are known, there are rumors that he has a Devil Fruit – fruit that brings the power to control storms.

7. Kaido, the King of Beasts 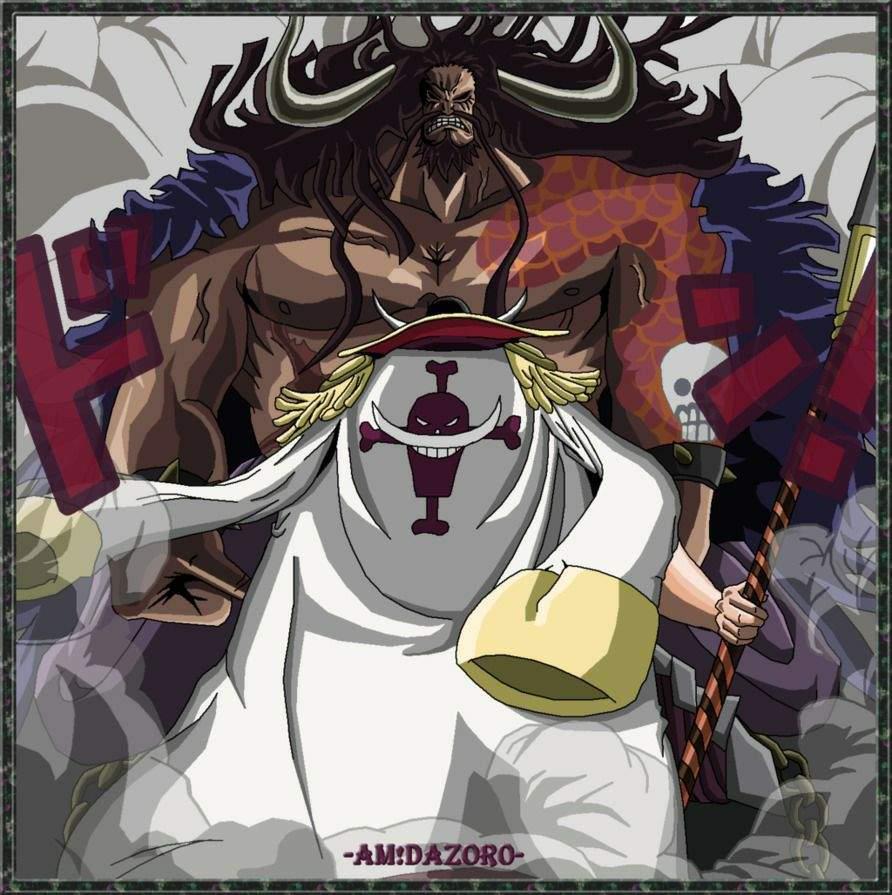 Kaido is the captain of the Beasts Pirates. His appearance is monstrous and he has superhuman strength. The reputation that surrounds him is that he is capable of winning any confrontation, whether on land, sea or in the air.

He is also one of the four Yonko (the others are Shanks, Charlotte Linlin, and Marshall D. Teach). Among them, Kaido is known as the one with the greatest physical strength. 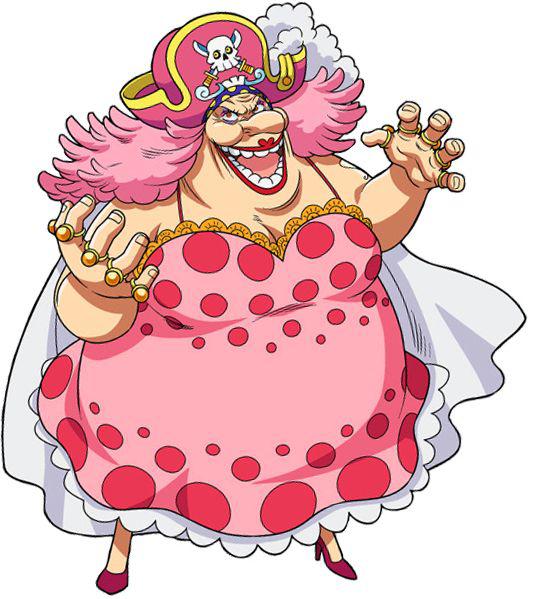 Big Mom is a gigantic obese woman who has 46 sons and 39 daughters. He is the queen of Totto Island. Its main objective is to create a society in which all races live together in peace, without discrimination. Being one of the four Yonko, she is also very powerful, and uses Devil Fruit to gain control over people’s souls. 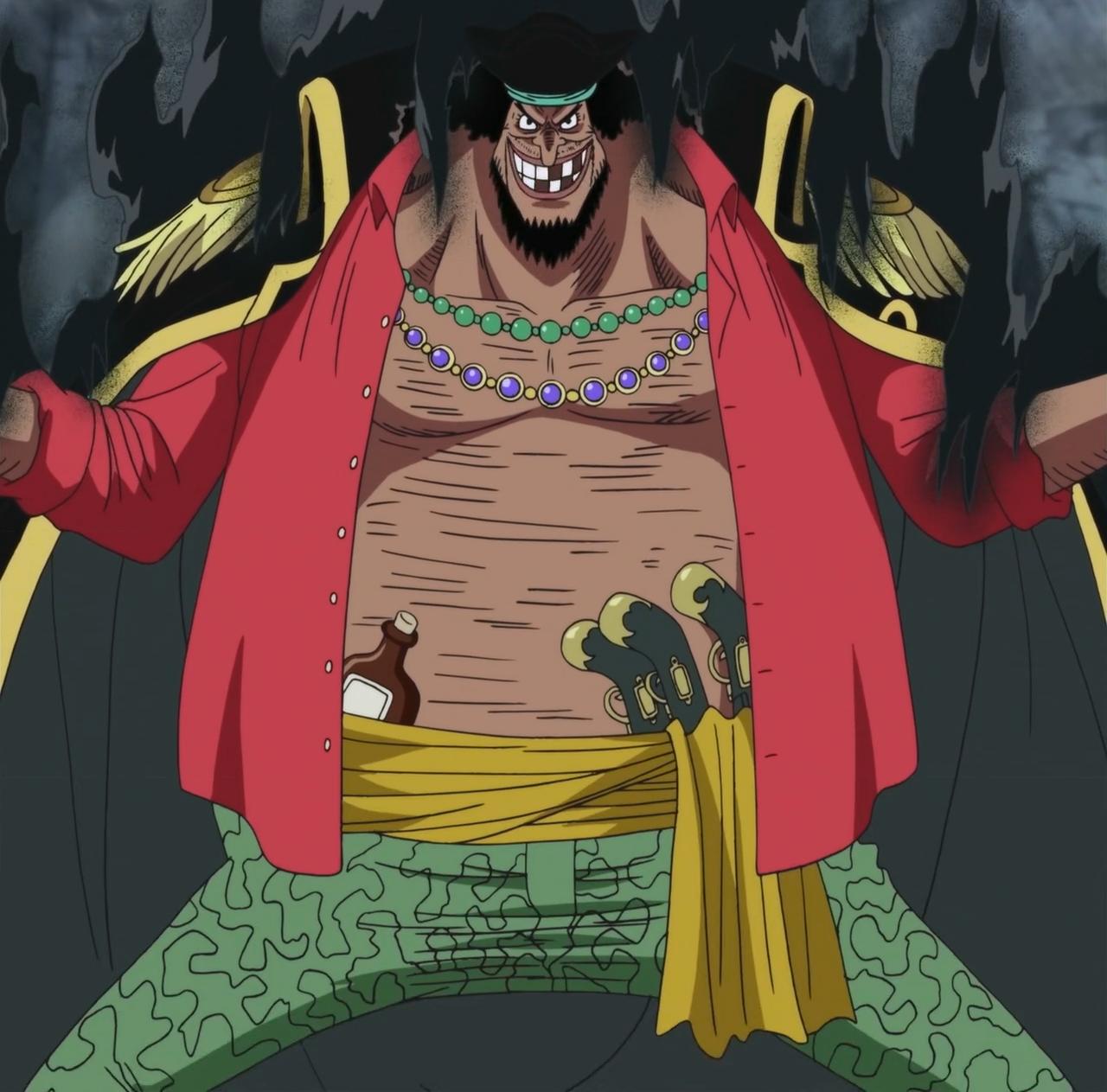 Marshall D. Teach, who is also one of the four Yonko, was once a member of the Whitebeard Pirates and captain of the Blackbeard Pirates. He possesses the power of two Devil Fruits – one of which gives him the ability to create black holes that suck up objects. 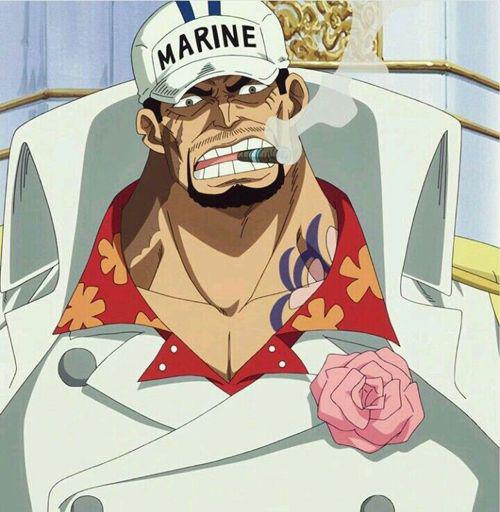 Akainu or Sakazui is the current admiral of the navy. He coordinates the entire corporation, but he also has a Devil Fruit ability that causes his body to turn into lava.

Did you like this content? Well, follow the other articles that we provide about the saga one piece here in the My Series. Enjoy the curiosities, indications and news!

TikTok enters the streaming music business like Spotify and Deezer

How to save money when shopping on Amazon