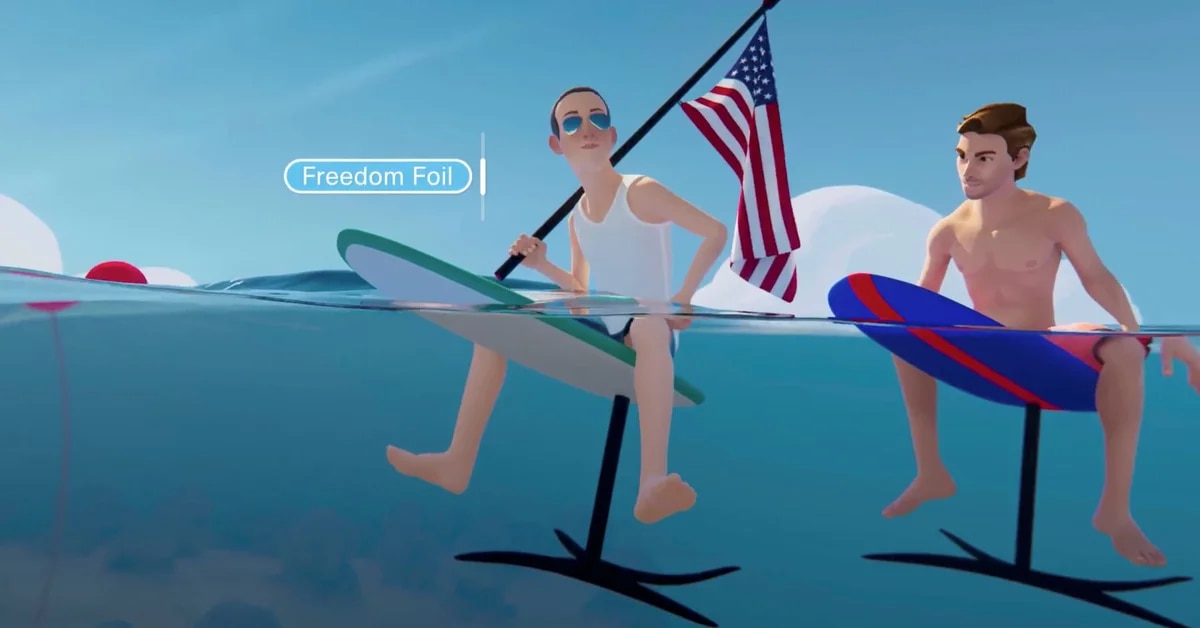 Between April 22 and May 6 of this year, the international consulting company, IPSOS, conducted a study called “How the world sees the metaverse and extended reality” in 29 countries where 21,000 adults were interviewed; According to the results, Colombia is one of the countries where more people know about these concepts.

As for augmented realitywhich is being widely used by the retail industry, is well known among the citizens of the South American country, since 79% of them know what it is. Regarding the metaverse, 63% of those surveyed in Colombia know what it consists of.

According to the same study, 67% of people in Colombia welcome the inclusion of these technologies in their daily lives. Well, this country was the eighth in the world to consider that the introduction of these innovations in education could change the way of life.

How much do people worldwide know about the metaverse or virtual reality?

Although 92% of Colombians know that it is virtual reality, worldwide the average drops to 80%. However, there are countries where people are even more familiar with this term such as Turkey, Peru and Poland where the figure rises to 93%.

On the other hand, the countries where this term is most unknown are France with 46% and Germany and Switzerland with 47%.

The metaverse is a word that is currently very popular on the internet and the world average of the perception of this concept is 52%, on the side of augmented reality, 61% of the people surveyed from these 29 countries consider knowing What is it.

In addition, the same study revealed that the younger you are, the more sensitive you are to these terms, because in the general average 80% of people aged 35 to 49 know the concepts, compared to 75% in older than 50 years.

The study not only reported whether or not people are aware of these technologies, but also measured their attitude towards them, since 66% consider that they would be very useful in learning activities, 64% would use them for entertainment and the 62% to work and attend virtual medical appointments.

A concept that is not as well known but that also figured in the study is the extended reality where 50% know what it refers to.

What is virtual reality

This concept refers to digitally simulated spaces, which were created through 3D modeling and other types of techniques, are normally found in the cloud, so it is necessary to have an internet service to access them, in addition to the well-known sunglasses. virtual reality.