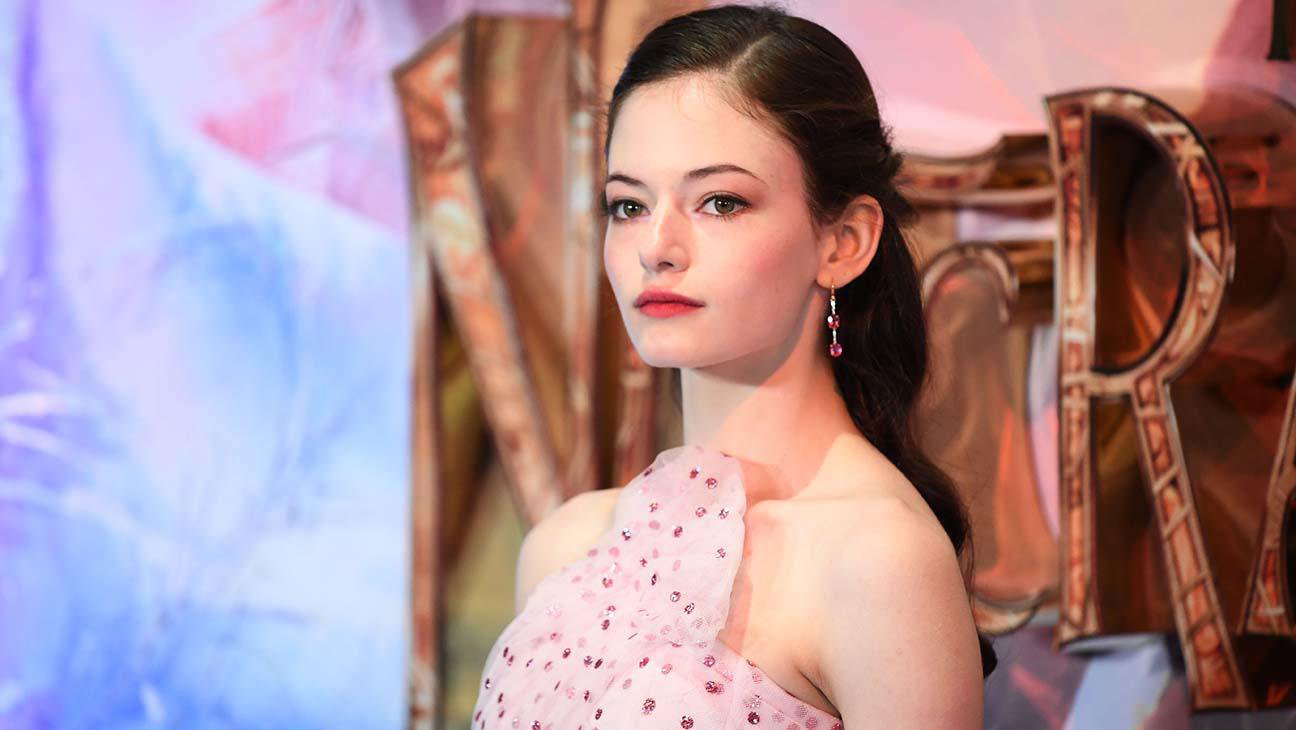 Who is a fan of the saga movies Twilight you certainly know Mackenzie Foy. She played Renesmee, the daughter that Bella Swan (Kristen Stewart) and Edward Cullen (Robert Pattinson) had during the story.

Ten years later, Makenzie is now 22 and continues to build a successful film career🇧🇷 In this text, we tell you what she is doing. Come with us to check out all the details!

Who is Mackenzie Foy?

Mackenzie was born in Los Angeles, in the United States, on November 10, 2000. She is the daughter of a truck driver and a housewife who have nothing to do with the film industry.

Still, they supported their daughter to pursue the entertainment business. At the age of 4, Mackenzie started picking up some modeling and acting work in commercials. As a little girl, she walked and modeled for brands such as GAP, Ralph Lauren, Disney and Mattel.

When she was 9 years old, Mackenzie was cast in her first television series roles. She did some butts on Til Death, FlashForward, Charmed and Hawaii Five-0, and began to gain some prominence.

Her big break would come when, in 2010, she was cast as Renesmee Cullen in the last two films of the saga. Twilight🇧🇷

A curiosity: her parents found out about the test for the role of Renesmee through a publication made by the author of the books, Stephenie Meyer, on the official Facebook page.

Since then, she has continued to work in film and TV, and has even starred in a Disney film. Mackenzie shared the scene with several important actors and actresses, such as Morgan Freeman, Matthew McConaughey, Anne Hathaway, Jessica Chastain, Vera Farmiga and Patrick Wilson.

In her personal life, she describes herself as a simple girl, very attached to animals and who loves to play the ukulele. The girl is also a black belt from Taekwondo. Among her best friends is actress Joe King.

The actress is not only recognized for her work in Twilight. Even if this is the most outstanding cinematographic work in her career, the little girl – who is already a woman – has conquered numerous roles in the cinema. See some of them: 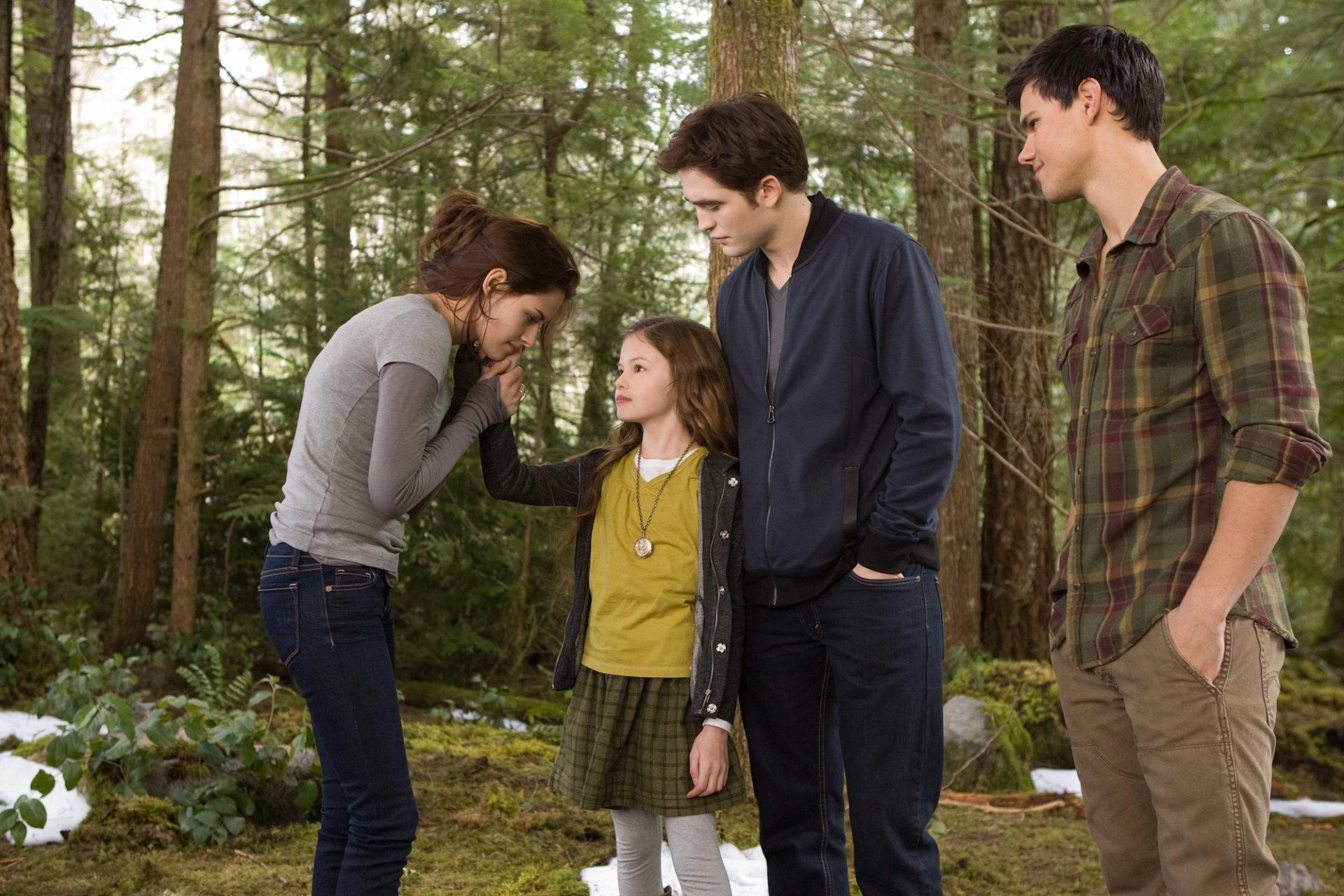 The girl had her big movie debut in the last two films of the saga. Twilight🇧🇷 She was highly praised by fans for her portrayal of Renesmee.

It is worth remembering that they had high expectations to see what Bella and Edward’s daughter would finally look like🇧🇷 After all, the ending was a real fever among young people who liked the fantastic universe between vampires and werewolves. 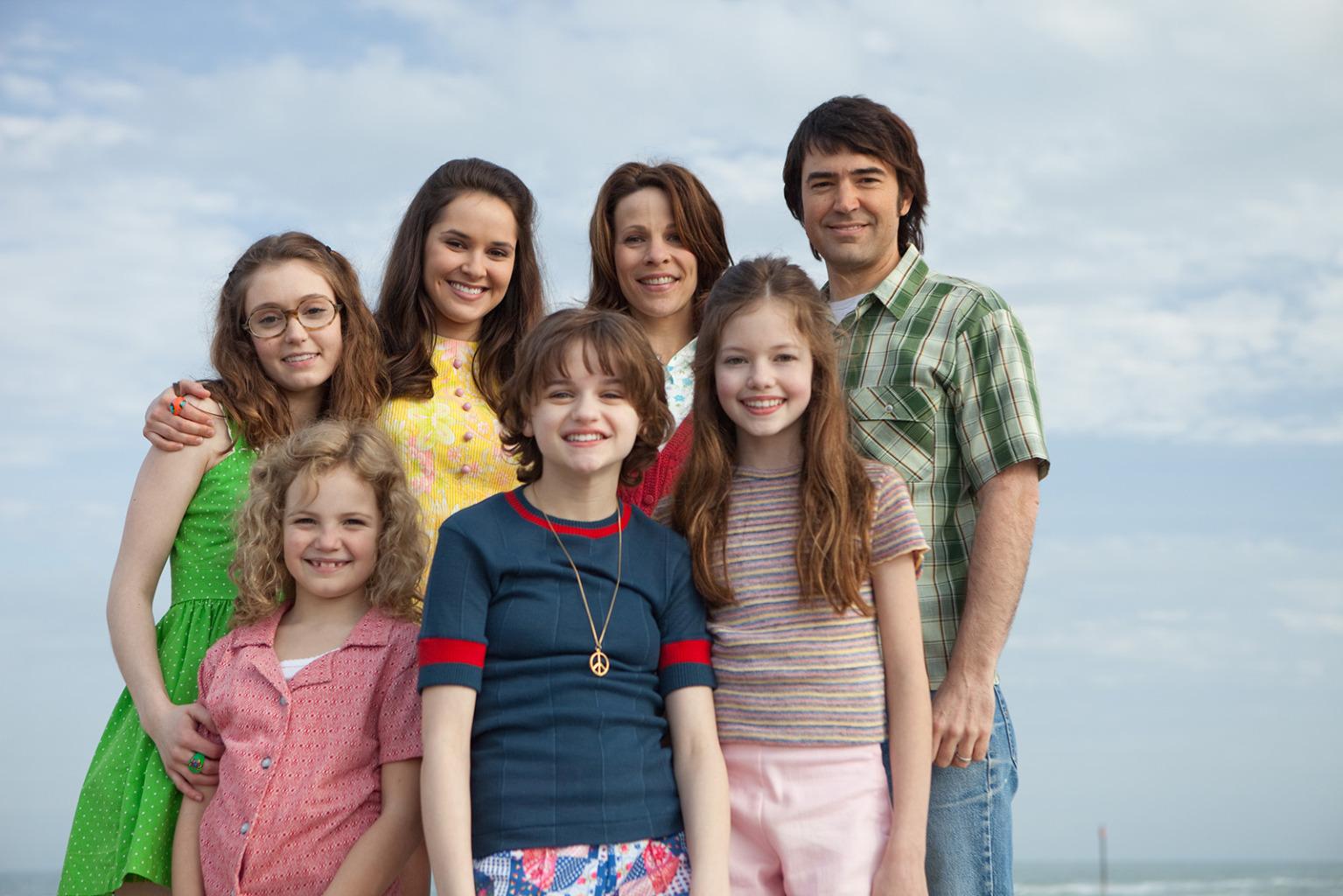 Mackenzie Foy was also in the first film in the horror series revolving around paranormal investigators Ed and Lorraine Warren.

She plays one of the children who lives on the farm where the whole story takes place. It was in this film that Mackenzie met and became friends with Joe King. 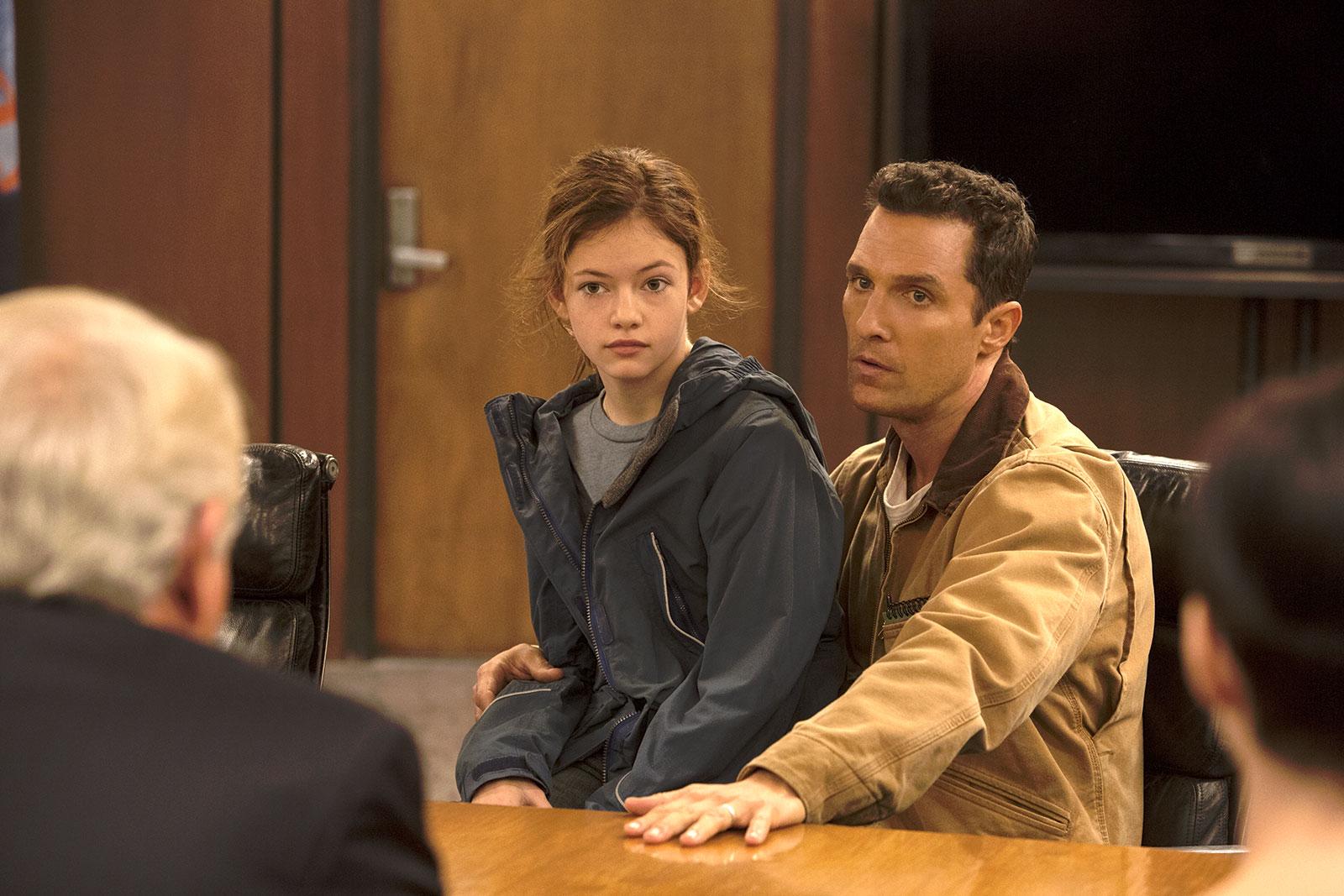 The actress was also in the epic sci-fi movie Interstellar, by Christopher Nolan. The film tells the story of a team of astronauts who embark on a space mission in search of a new home for humanity, as Earth’s resources have finally been depleted. 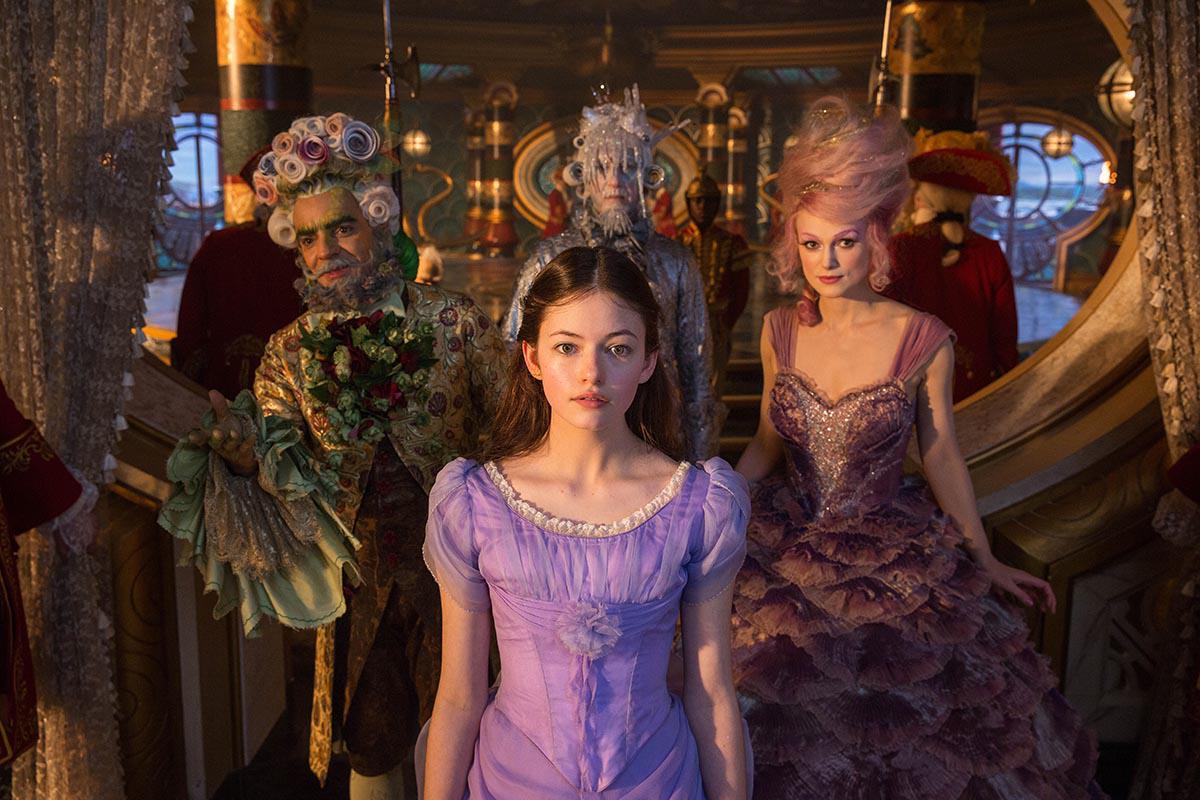 In 2018, Mackenzie Foy got her big break as the lead in Disney’s film The Nutcracker and the Four Realms🇧🇷 She plays Clara, the girl who gets the nutcracker doll. The film also stars Morgan Freeman, Helen Mirren, Eugenio Derbez and Keira Knightley. 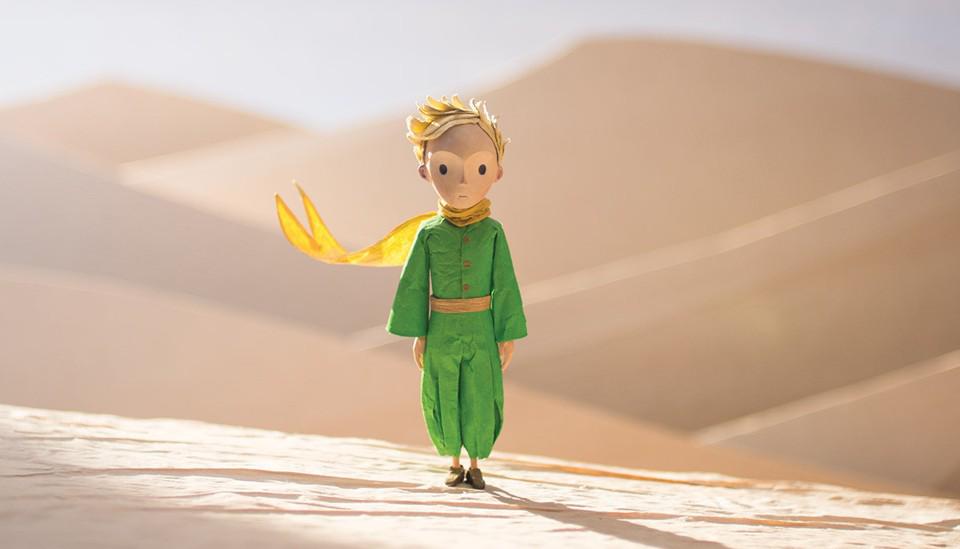 Mackenzie also has work as a voice actress. She participated with her voice in the beautiful French animation The little Prince, based on the famous book by Antoine de Saint-Exupéry, about a pilot who crashes on an unknown planet and meets a lonely little boy. In the cast of narrators are also actors Jeff Bridges and Rachel McAdams. 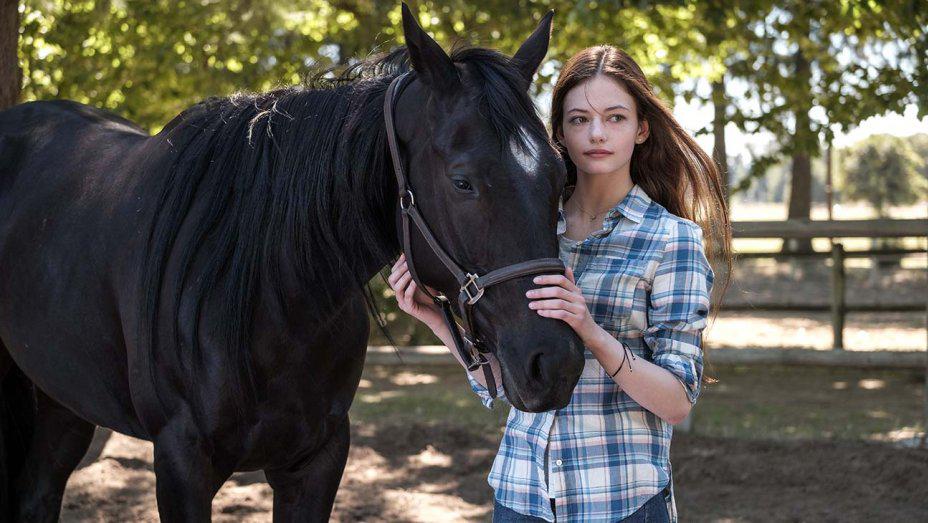 The actress is also among the stars of the film. Black Beauty, that portrays the love for horses. The film tells the story of a mare called Black Beauty – whose voice is narrated by Kate Winslet –, who was taken away from her family.

She ends up meeting Jo (Mackenzie Foy), who is grieving the loss of her parents. Thus, the two develop a sincere friendship that helps them deal with their difficulties.

Did you like this content? So keep following our articles about pop culture personalities here on TechWorld🇧🇷