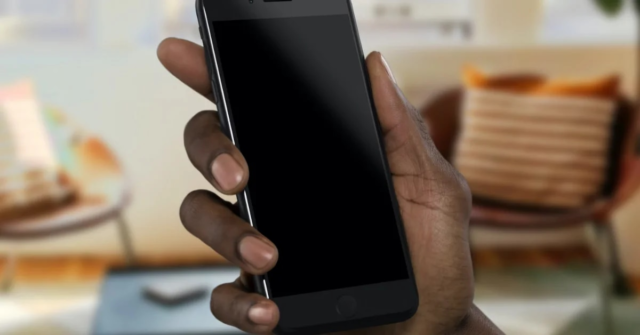 That the cell phone slows down or crashes directly is something that can happen due to multiple factors, be it a poorly executed application, RAM memory problems, full storage and many more options. But there is a simple solution that can end the error: turn off your phone.

This simple action will help the mobile restore many of its current functions to boot again without the previous problems or with better performance and then look for another deeper solution.

Although there are several considerations to take into account when doing this process. 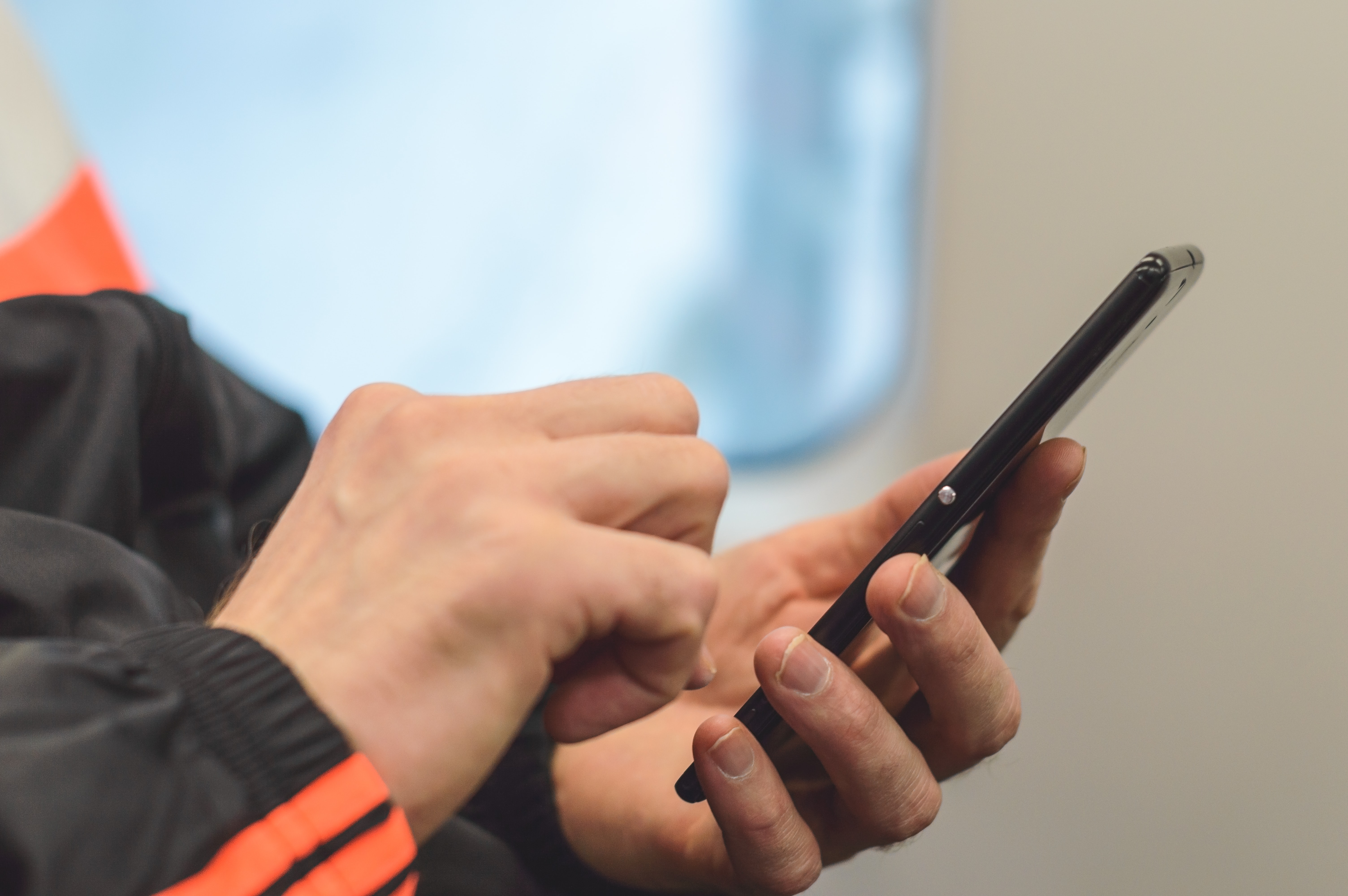 Differences between restarting and turning off the cell phone

In theory, these two options look like the same action, but in the background there are several differences that make it possible to determine which of the two to choose.

The central point to differentiate the two is that when the mobile is restarted it does not turn off completely, but remains at a midpoint between on and off so that the device boots quickly.

For this to happen, the cell phone suspends some functions and that is why when it is turned on again, there are open programs in the place where they were left or actions that continue to be executed normally.

This is functional for some cases, but not for the purpose we are looking for, because we need the phone to start from scratch in every aspect.

The way to achieve this is by turning it off. Only in this way will everything be closed and when turned on it will start again, closing applications and processes that may be the problem of general performance.

Why turning it off is a solution

The operation of a mobile is based on the processor and the RAMthe latter has the characteristic of storing processes but once the power source is removed, that is, the phone is turned off, it will start again from scratch.

This is the key to solving the problem, because if the error that is causing poor performance and operation of the device is in an incomplete process or corrupt data is being stored, turning off the cell phone will cause the RAM memory to do the same and start a new process on power up.

To this is added that perhaps the origin of the problem is in an application that is running incorrectly and turning off the device will end that process, so by having it turned on you can look for other solutions such as deleting the app, updating it or doing a performance test. 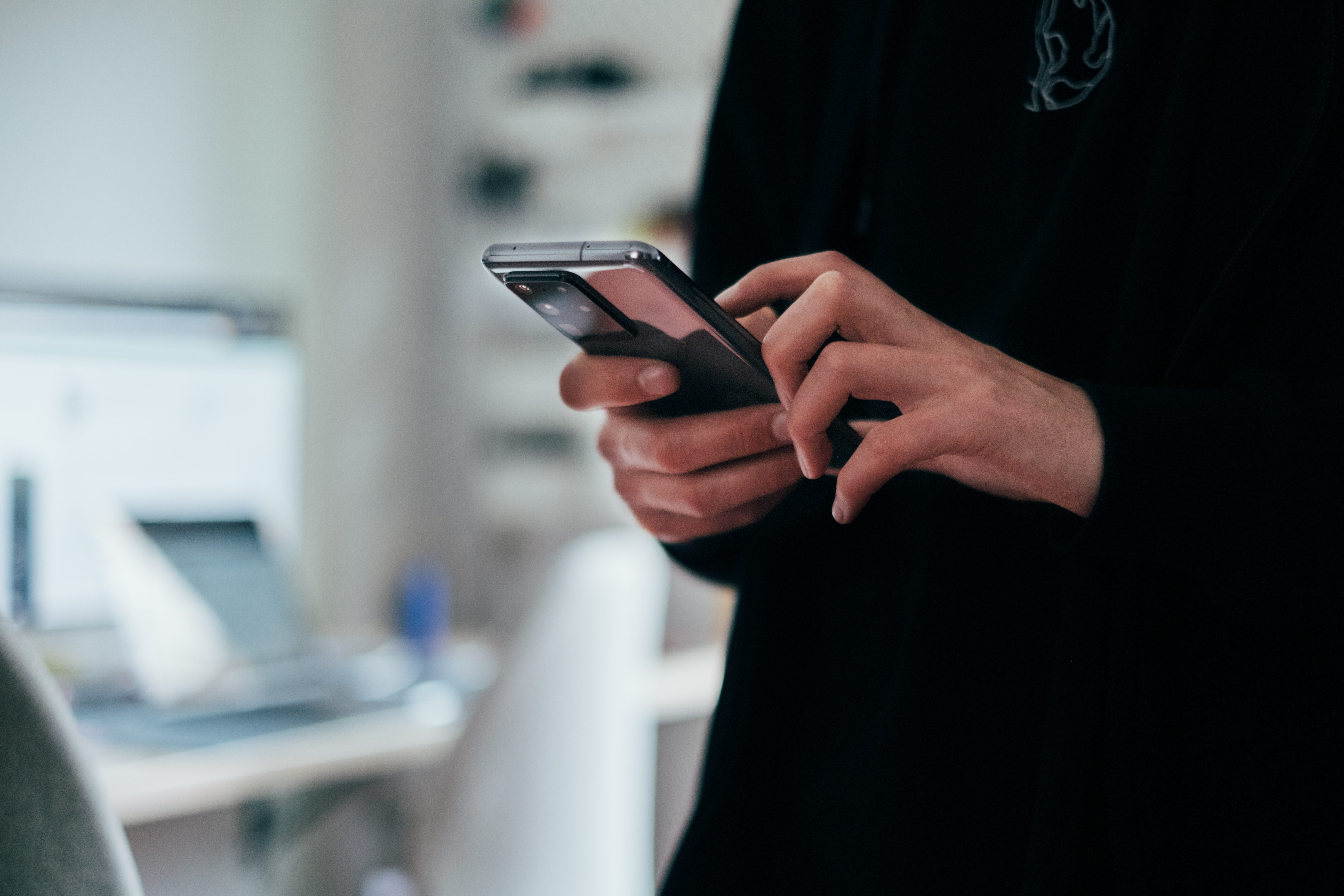 When not to turn off the cell phone

Although this is a solution to operating problems, turning off the phone is a problem for a specific aspect: the battery. Not by simply pressing the button and suspending it, but by letting the battery go to zero and shut down.

Allowing this is something that many consider correct, because in this way the battery is allowed to discharge well and the charging process begins optimally.

But this affects the battery over time because letting it reach percentages below 10 has several consequences: affecting the performance of the terminal and making the chemical elements of the battery have to work harder to restore themselves. So it is best to always charge the cell phone when it is over 20% so as not to affect its useful life.