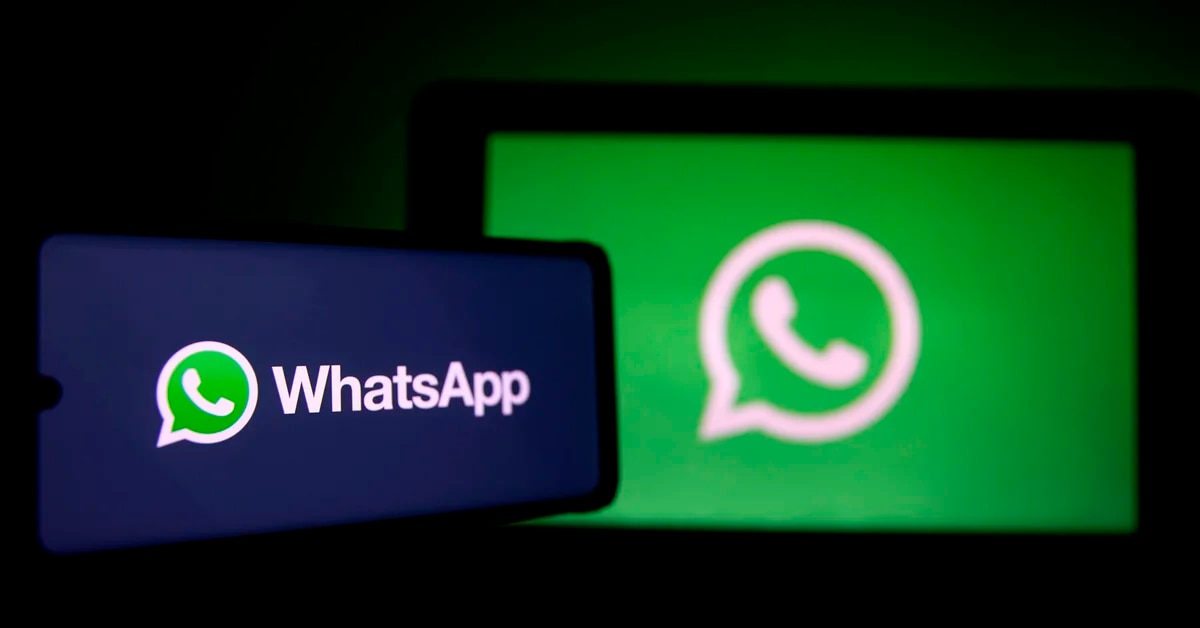 In recent days, users of whatsapp web have complained about connection errors on the platform. Although they initially began to report them on April 18, the publications on the subject continue.

As usual, when one of the social networks begins to fail, users go to Twitter to verify that it is a general failure and not their electronic device, data service or Internet connection. Besides, After verifying that they are not the source of the problem, they begin to make memes.

In this case, the bug gags have been going on for several days, so here are some of the best ones.

Because the main flaws were the time it took to connect WhatsApp Web, users used images of well-known elders from iconic movies and series to ensure that the connection had taken so long that they even grew old. In the following meme they used the famous actress who played “old lady” Rose in the 90’s romantic drama, The Titanic.

On the other hand, users who identify as male used the image of Korean actor O Yeong-su, in his role as Oh I’ll Nam in the hit Netflix series, The Squid Game.

There were also those who used a screenshot of the film The Curious Case of Benjamin Button, released in 2008. The intention was the same: to show in an exaggerated way that WhatsApp Web was taking “forever” to connect.

After spending the resource of placing mature-looking people, there were those who chose to use the image that is associated with void meme of Mr. Incredible.

Something similar happened with the user Cristhian Cruz, who also used an image of a father and son to exacerbate the time that the Meta platform was taking to open in its desktop version.

Of course, they could not miss the memes and complaints directed at WhatsApp Web and those responsible for the latest update. As it turned out, the errors in the platform are due to the version that was released without the bugs being resolved.

They also used the classic meme from The Simpsons, where a worker appears asleep next to a Cisco server in terrible condition.

could not miss a Chems doggie witty meme. In the first box, he appears seeing how WhatsApp Web establishes a connection, in the second how another task is going to be carried out while the platform finishes the process, and in the third how the screen remains the same as at the beginning, so he only has to suffer.

Likewise, there were those who illustrated their frustration over the WhatsApp Web update with Homer Simpson, assuring that they “deeply hate” those who were in charge of it.

Nor could the meme of the paunchy and weeping kitten be missing to express his despair at the delay of WhatsApp in the desktop version.

Supposedly, the flaws in the messaging platform have caused unbearable, almost historic headaches, where the nose and mouth are barely spared from the pain.

Finally, there were those who reminded users that the delay of WhatsApp Web has no comparison with what Messenger used to take several years ago. He assured that those who complain must be very young and do not know what they are talking about.

It should be noted that despite the fact that the errors have been continuous WhastApp has not issued any statement and the user theory has not been confirmed either.which blames updates for failures.