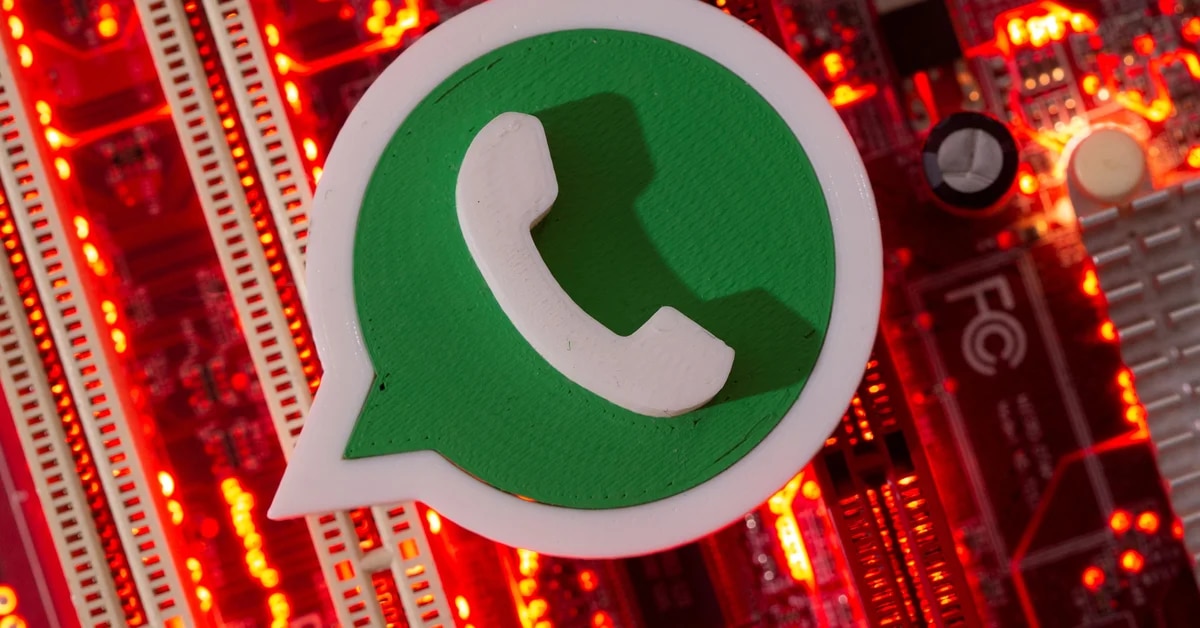 WhatsApp works on a new privacy option that will allow users to hide, from certain contacts, the last time they have connected to the application. This is an option that, at the moment, is in the testing phase.

The new tool was announced at the end of last March in version 2.22.8.9 of the Google Play Beta Program for Android of the application, in which new features were offered for the sections of the last connection time, information and profile picture.

Now, WABetaInfo has verified that it has also been implemented in the latest update of the messaging application through the TestFlight beta program 22.9.0.70 for iOS.

At the moment, The most recent official version of WhatsApp allows you to modify the preferences of the time of the last connection, the profile picture, the information or the states from the Privacy section, in the Settings menu.

While in status updates you can choose My contacts except…. Y Just share with…., the application only allows to select Everyone, My contacts and Nobody for last connection and user information.

However, this update for iOS beta testers introduces an option to hide the last connection time for certain selected contacts.. In this way, those who decide to hide their last connection only to some contacts will be able to do it without having to activate the option No one.

Thus, they will continue to have access to the information of those users who do have the preference activated so that all their contacts can know when they last connected to the application.

This functionality began to roll out this weekend for some beta testers and, at the moment, there is no specific date for its official implementation.

Another novelty that is in the testing phase for iOS is a new interface for surveys in group chats. The question appears in the outline followed by five answer options for users to answer.

At the beginning of March, it was already anticipated that the application had included this feature in the beta version 22.6.0.70 of WhatsApp for iOS, an update that had been made through the TestFlight program.

Now, WAbetaInfo reported a new WhatsApp beta update for iOS 22.9.0.70 and shared the group polls interface, which has not yet been released to beta testers of the app.

In it, you can see the format that these surveys will have for group chats, where a question is included and then several alternative answers, up to five.

Once the desired option has been selected, users must press the button Votelocated at the bottom of the vote, after the answers.

From this portal they have remembered that these surveys are end-to-end encrypted, so only members of these groups will be able to see the question and its results. In fact, not even the messaging application itself will have access to this information.

This feature, which is also under development in the beta version of WhatsApp for Android, is still in its early stages of development, so it must first reach the beta testers and then be deployed to the rest of the users.

It should be remembered that the surveys on WhatsApp are very similar to those on Telegram, which has been integrated since 2018. It was in 2020 when this tool was updated, with new questionnaire formats and the possibility of creating contests.