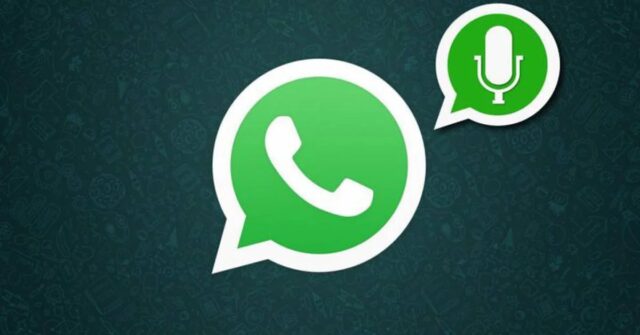 Voice notes on WhatsApp. (photo: AS)

WhatsApp have three ways to make the most of the voice notes, one of the tools most used by millions of users in the world.

1. Play an audio outside of the chat

Since version 22.4.75 WhatsApp allows users to play voice messages and audio files outside of the chats in which they were sent.

That is, a person can start listening to a voice note in the conversation with an aunt, and switch to another chat in order to respond to the mother, a friend or another relative, and continue listening to the first voice note that was made available. play.

It should be remembered that before February of this year, when a user did this, the audio was cut off, so they had to stay in the chat to listen to it in full before leaving.

The possibility of speeding up WhatsApp audios has definitely been liked by those who have friends or family who send them very long audios (or who speak very slowly).

And it is that the instant messaging platform for a long time already allows you to choose between three speeds: 1x, 1.5x and 2x. In order to accelerate a specific audio, you must follow the following steps:

– Start playing an audio in any WhatsApp chat.

Something interesting is that if an audio is reproduced by any of the new options (1.5x or 2x), the rest of the chats will remember this change until the user changes the number again by following the steps mentioned above to change the speed.

It is necessary to see if WhatsApp in the future adds the function to slow down an audio, because there are also people who speak very fast and cannot understand anything. Last but not least are two novelties in the same update. It is about WhatsApp since a few months ago also allows you to generate a padlock in the audios. This is done by recording a voice memo as usual, and then swiping up to place it. This will allow you to perform the following functions:

– Pause/resume recording: when recording a voice message it can be blocked to have the option to pause and resume as many times as the user wants.

– Preview: an alternative to listen to the voice notes before sending them and delete them in case you are not satisfied with the recording. 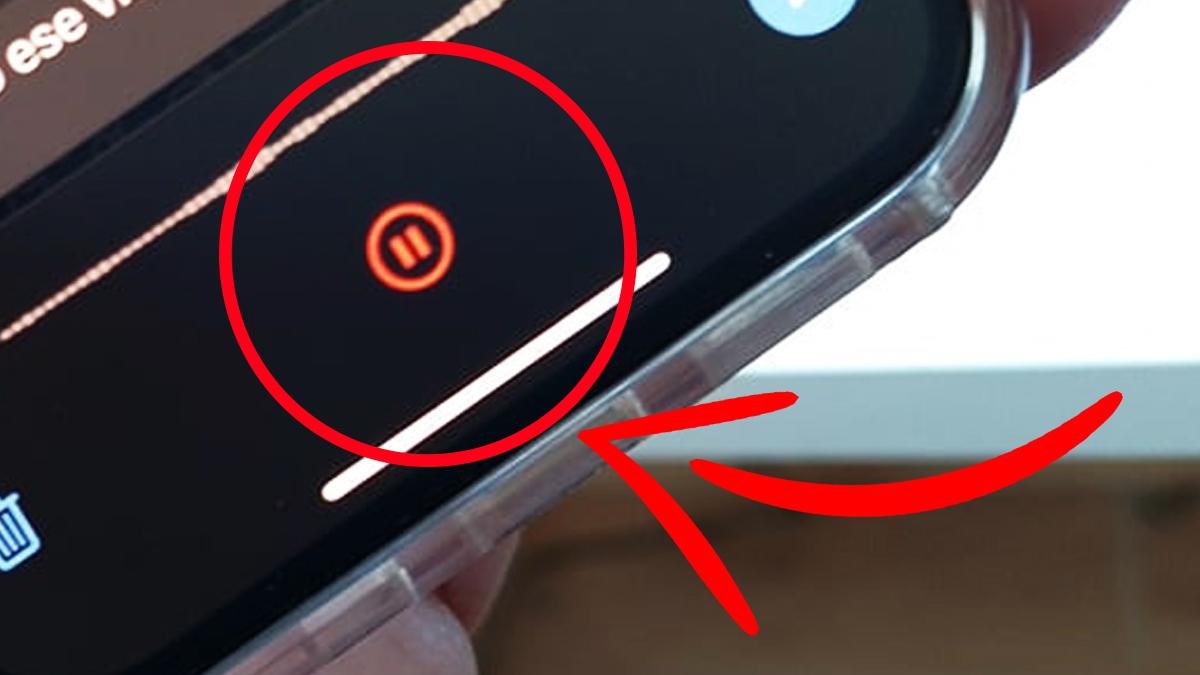