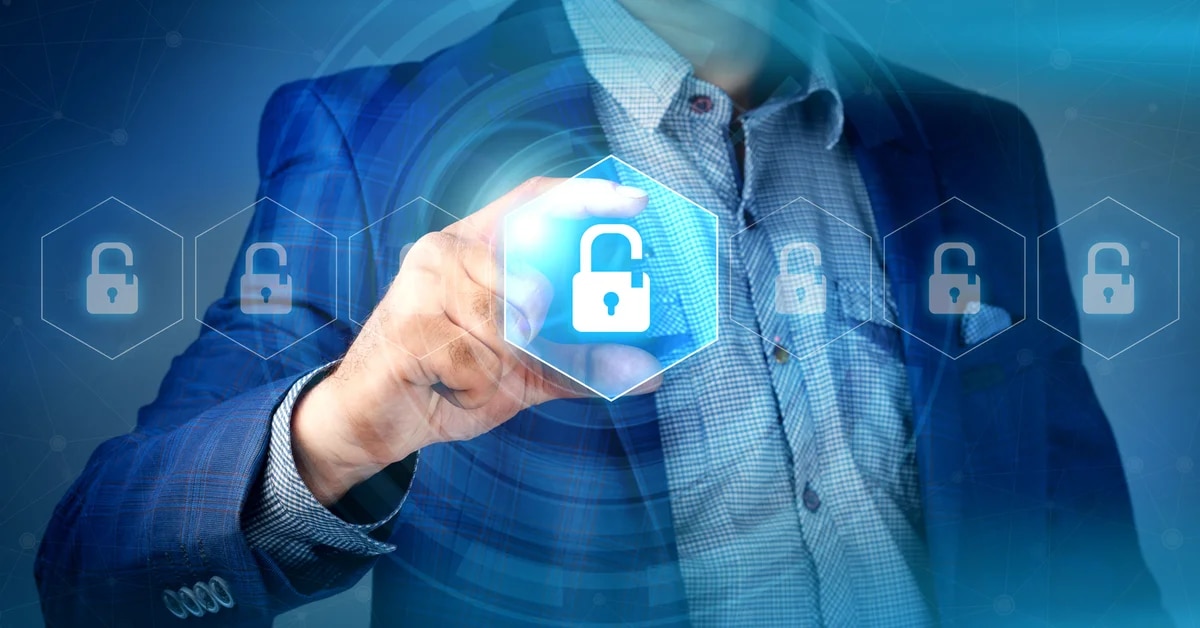 It is not new that computer crimes are committed through WhatsApp. However, it is a type of crime that persists despite the different campaigns around the world to raise awareness about the dangers found in the messaging platform.

Cybercriminals often resort to social engineering to capture the attention of users, making them believe that the information they send them is true when in fact it is not and the only objective is to steal people’s personal data.

According to the cybersecurity company ESET, these are the most common types of threats on WhatsApp

1. Brand discounts and bonuses: It is one of the most used forms of cyber attack on WhatsApp, it is even well known among the users themselves. It consists of the criminal sending the person information on behalf of an official company offering discounts and bonuses for brand anniversaries and celebrations. It turns out that to access the alleged bonuses, you must enter the link sent along with the engagement message, which turns out to be a survey where the personal data of the victim is requested, then it is indicated that to make the bonus effective, you must share the original message with other users and chat groups.

In addition to exposing the device to malicious advertisements, this deception manages to steal information from the WhatsApp user, which can later be used to defraud their contacts.

2. Government social assistance: It is a similar case to the previous one, the person is sent a message that supposedly comes from the government or a foundation, informing that they benefited from a subsidy program that fits their profile.

In order to make social assistance effective, a form must be filled out with which cybercriminals will steal personal data such as name, date of birth, document number, date of issue, among other information that will be sold so that other criminals commit fraud and identity theft.

In addition to the above, ESET reported that through this deception, it is possible to display invasive advertising on cell phones through programs that are silently downloaded when filling out the supposed form.

3. Old friends living abroad: This type of crime not only occurs on WhatsApp but is also very common on social networks. A message arrives from an apparent acquaintance who is out of the country, but soon to return and needs help with some baggage or immigration processes, since he could not board the plane; In this way, they manage to steal money from people.

In this type of scam, the messages are not as personalized as in other cases, but rather the criminals are on the lookout for someone who falls into their trap. This is a real conversation that was shared by ESET:

+Hello, how are you? Greetings to the distance. I send you a big hug.

+ I imagine you remember who is writing to you from Spain, right?

+ Well of course, how are they out there?

4. Applications to spy on someone else’s WhatsApp: According to ESET, there seems to be a lot of interest from internet users to hack other WhatsApp accounts, one of the biggest Google search trends is “spy on WhatsApp”.

However, people in their attempt to find out what WhatsApp hides from their partners, family or friends, end up downloading applications, extensions or tools that, although they promise to spy on third-party accounts, what they do is infect cell phones with malware, too. known as viruses.

5. Error verification code messages: When the WhatsApp application is downloaded to a new device, it is necessary to register the account with the phone number to which a verification code will later be sent, which must be entered in the messaging platform. So far everything is going well, because it is what should normally be done.

The crime occurs when the potential victim receives a message from a stranger, telling him that he has accidentally entered his phone number in the registry. So the person you want to attack should have received the code, which the attacker will then ask you to send back.

If the person, acting in good faith, sends the code to the supposed clueless person, they will lose control of their account if they do not have two-step authentication activated.

Screenshot of a message in order to hijack a WhatsApp account

What habits should be implemented to prevent cyber attacks

– Do not enter the links that are sent by unknown numbers to WhatsApp.

– Do not fill in the forms that are also sent to the messaging platform with personal data.

– Have a cybersecurity application or software that is capable of identifying potential threats.