[article_mb_code]
WhatsApp, how to prevent temporary messages from being taken screenshot

WhatsApp continues to improve its privacy settings and features, now works on an update that will allow users to prevent their contacts from taking screenshots of photos and videos that have been configured to be displayed only once.

This messaging platform, being the most used of its kind around the world, spent a long time focusing on developing functions that will facilitate communication between users, such as reading confirmations, inclusion of a greater number of emojis, reactions and now with any emoticon. .

But now the Meta-owned app has decided to prioritize the privacy and security of its usersFor example, it was recently known that they would be implementing the customization of the “Online” status so that only some selected contacts can see it, or if desired, nobody. 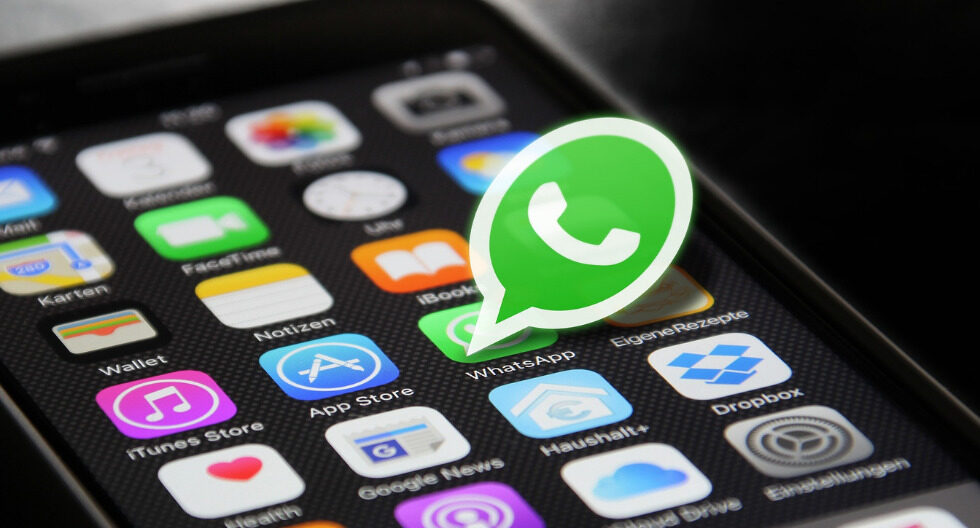 The app has now focused on security and privacy updates. (photo: megacin427.com)

Also, they were working on the addition of a second verification code that notifies people of suspicious logins to their WhatsApp accounts, in a similar way to Gmail verifications.

Y As a next step in this type of update, screenshots will no longer be possible when it comes to photos and videos configured so that the receiver can see them only once, At least that’s what Wabetainfo has revealed, the very popular online medium that specializes in announcing WhatsApp news.

According to the report of the aforementioned portal, this new option was discovered in version 2.22.18.16 of the WhatsApp beta for Android, although the director of Meta, Mark Zuckerberg, had already recently and officially announced that screenshots for multimedia messages could be blocked in the coming days that are sent in ephemeral mode through the platform.

It will no longer be possible to take screenshots of temporary photos and videos. (Wabetainfo)

According to the image also shared by Wabetainfo, every time you want to send a photo or video for a single view, A pop-up notification will appear announcing to the user that this type of content cannot be saved, shared or copied in any way.

In this way, it will be impossible for the receiver of this type of photos or videos to take a screenshot, and it will not even be possible to use services to record the screen. It is worth mentioning that in no case, the user who sends the content will receive a notification informing that an attempt has been made to copy or save the message.

The portal also informs that although this new function could be discovered in the beta version for Android number 2.22.18.16, it is not yet available for the rest of the beta versions, much less for all users, this is because It is still under development but it is expected that it will be available in a future update.

How to activate dark mode in WhatsApp 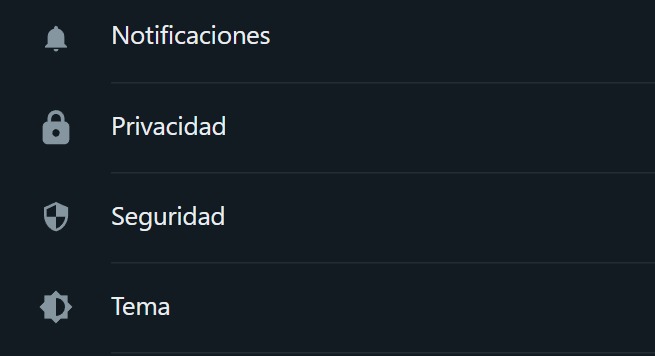 Like the rest of the current platforms, regardless of whether they are for computers or mobile phones, WhatsApp also offers the option of implementing the dark mode in its different versions, either in a mobile application or in a web service. These are the steps.

2. Go to settings by tapping on the 3 dots at the top right of the screen.

4. Select the “Theme” option that is at the top of the list.

5. Touch on “Dark” which is the last possibility shown.

1. Open the web version of the messaging service. It should be remembered that the account must be linked by scanning the QR code.

2. Click on the three dots found in the chat section, right next to the “Status” and “New message” icons. Do not confuse with the other 3 points that are in the upper right part of the screen and that correspond to the options menu for a certain chat.

3. Select the “Settings” section that is third in the list.

4. Click on “Theme” found in the fourth option menu.

Bella Thorne in Cancun: sun, jeweled bikinis and her afternoon with friends on a yacht