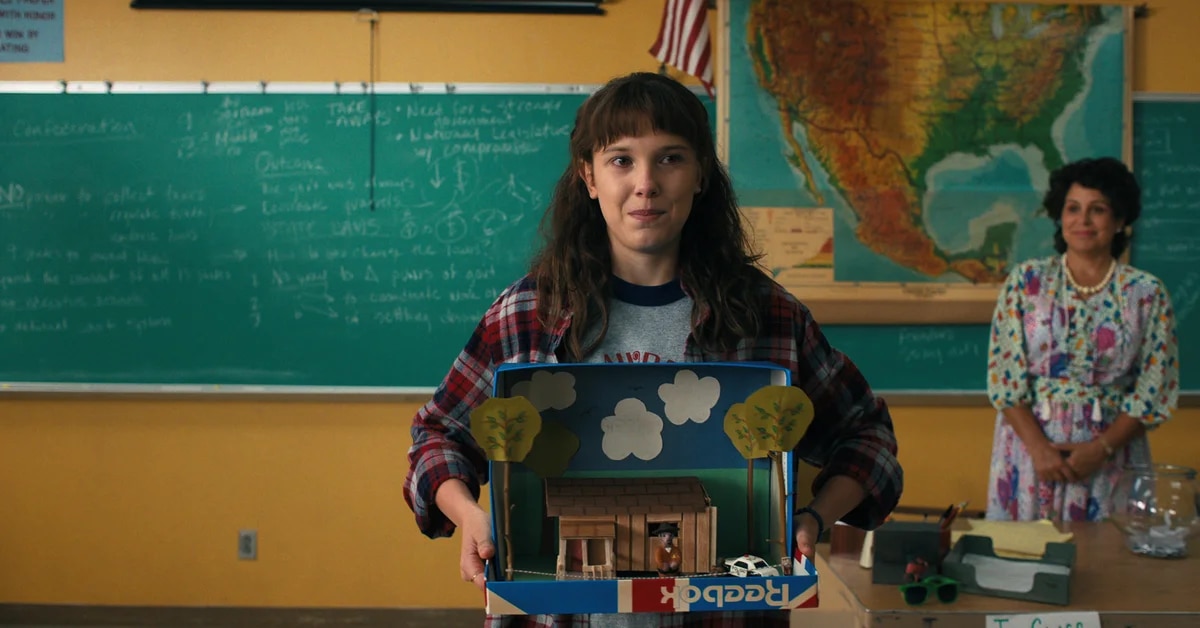 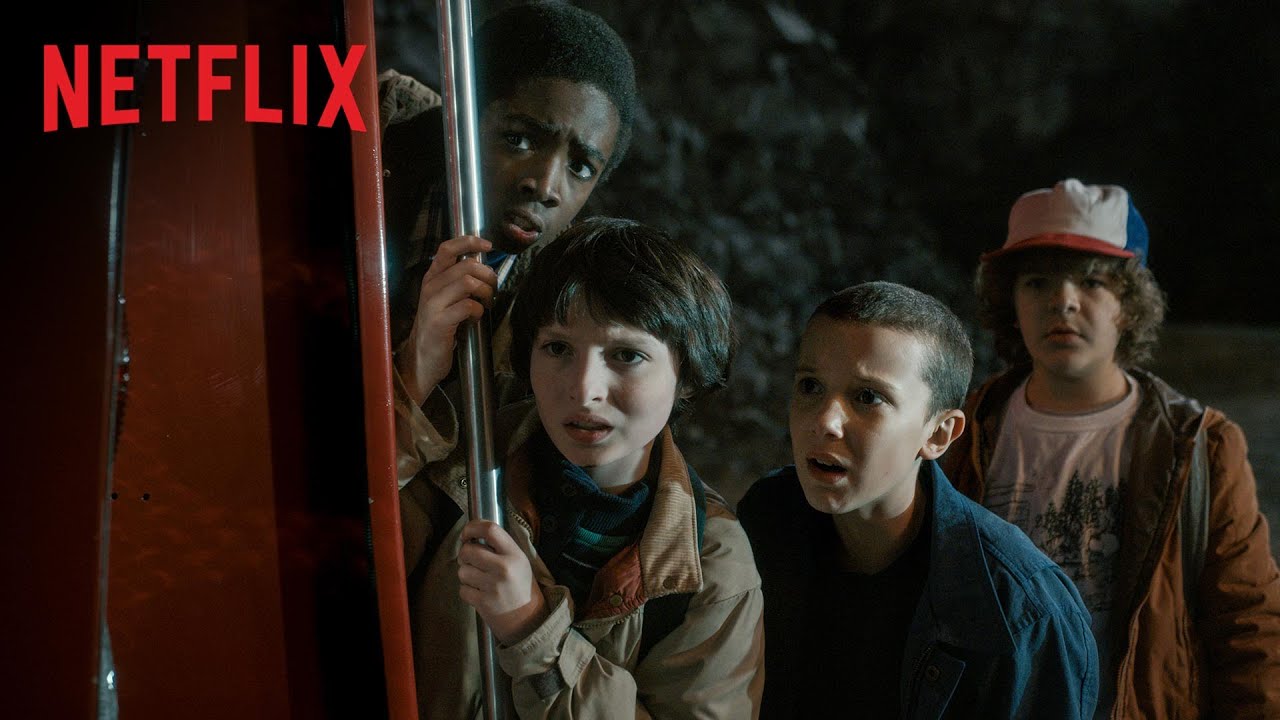 With the premiere of the fourth season of the popular and successful Netflix series, Stranger Things, Whatsapp created a pack of 11 stickers allusive to the program presenting in streaming.

Although these digital stamps are available in the official store of the messaging platform, they are free and you only need to download them.

For now, the Stranger Things sticker collection contains 11, but WhatsApp could add more as the series progresses and some of its scenes and characters become popular.

In addition, this is not the only and first moment in which the most used messaging platform has created its own stickers inspired by a Netflix show, since last year the application took advantage of the premiere of what was the new season of the Spanish program ” La Casa de papel” to launch a collection of stickers called StickerHeist.

The steps to download the Stranger Things sticker pack:

one. Verify that WhatsApp has no pending updates. Head over to the Playstore or Appstore, in the downloaded applications section, select Whatsapp and check that there are no pending update notifications.

2. After verifying that WhatsApp is with all the updates in order, open the application and select a chat, it can be a group or individual.

3. In the white text bar located at the bottom of the screen, that is, where the message you want to send to another contact appears by typing in real time, select the happy emoji icon on the left side.

4. At this point you should tap On Sticker Icon, located below the recently sent emoticons section, just to the right of the GIF symbol.

5. Next, The most recently used stickers will be displayed, but you must select the + icon enclosed in a circle, on the right of the screen.

6. The previous step takes you to the official WhatsApp sticker store, within the list you need to choose the Stranger Things sticker group, which will probably appear in the first results without having to search.

7. When the collection of digital prints of the series has been identified, download them by touching the green arrow pointing down on the right side.

Following these steps, the animated stickers of the fourth season of Stranger Things will have been downloaded, and They will be found in the stickers section of WhatsApp chats, ready to be sent.

It is important to clarify that these stickers are available for all versions of WhatsApp such as iOS, Mac, Android or Windows for computers.

Stranger Things, is a trend in social networks

With less than a day after the fourth installment of this successful series set in the 80s was releasedsearches related to it are already trending topic on networks like Pinterest.

According to the social network, in searches related to fashion and makeup, the keyword, “Stranger Things Max outfit” was used by 93%, the same case with “Nancy Wheeler outfit” that was positioned with 80%. The phrase “Stranger Things 80s Outfit Ideas” It was also widely used by users to find images within the platform.

Pinterest also indicated that people have also reviewed ideas to decorate their spaces with inspiration from the series, searching for “Stranger Things room”.