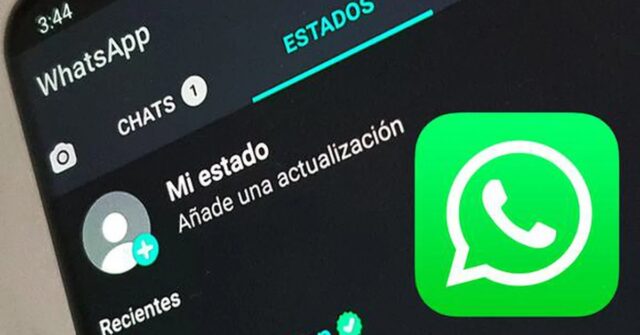 WhatsApp is working on one new feature for users to report Statuses that violate application policies that require respect and tolerance.

When reporting a WhatsApp Status, the Meta team will review it to make a decision, if it is really flying or not any politics WhatsApp that damages the image of someone or a community with a video or image. 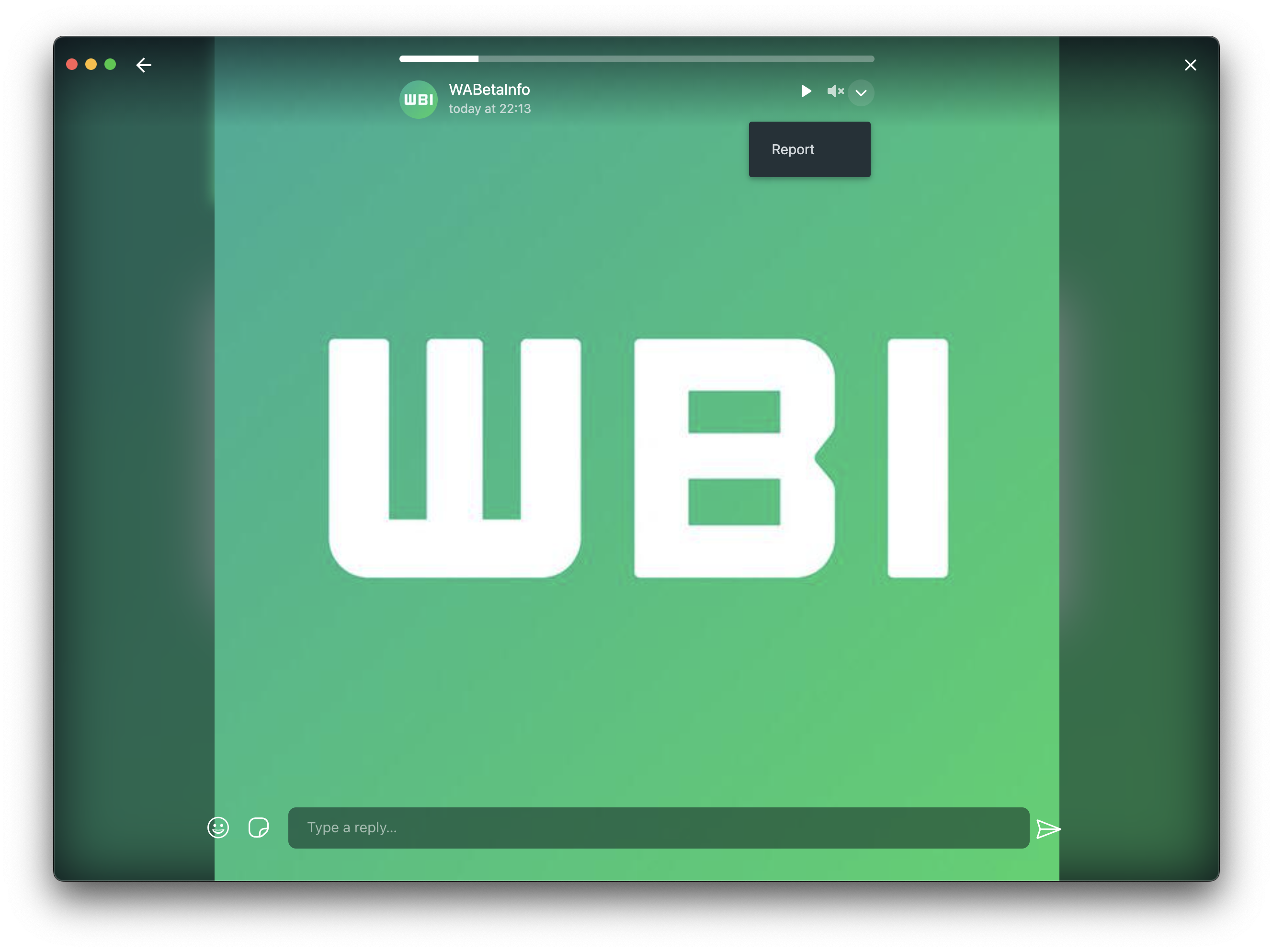 As can be seen in the screenshot of the WABetaInfo digital medium, there will be a new menu in the section of Status in the top right where it says Report.

The option is in developing and will be made official in a future WhatsApp Desktop beta feature update; to later link it to Android and Apple cell phones.

Finally, if any TechMarkup reader is interested in trying this function, they can register in the Program from beta test from WhatsApp and get the latest beta version of WhatsApp desktop. In the same way, it will also be possible to test all the latest beta features of WhatsApp in the operating systems previously mentioned.

What is WhatsApp Beta and how to register

WhatsApp tests new features with a small group to find bugs and get feedback on developments, that’s called a beta option.

Through this program, a “special” version of your mobile app is distributed with experimental features that can only be installed by users who have signed up. The process for check in It does not take much time and the following steps should be followed:

1. Open WhatsApp Beta in a browser, either Google Chrome either Safari.

2. Click on the button with the text “Become a Tester”.

3. Go to Google playand from there enter the whatsapp page.

Once the reader has joined the beta program, they will allow WhatsApp to distribute trial versions through Google Play Store to the cell phone.

The next thing to do is to install WhatsApp from this app store so that the latest beta version is downloaded.

In case of already having WhatsApp installed on the cell phone, it will be necessary to install the last download available to upgrade to the beta version and test the latest app news.

From then on, whenever there is an update to the app, the phone will automatically download the beta version of WhatsApp.

How to create and use an avatar in WhatsApp

1. Touch on the Setting by WhatsApp.

2. Press on Avatar > create your avatar.

And to use it as a profile picture? Simple. Below TechMarkup explains how to do it:

3. Select the option that says use avatar. 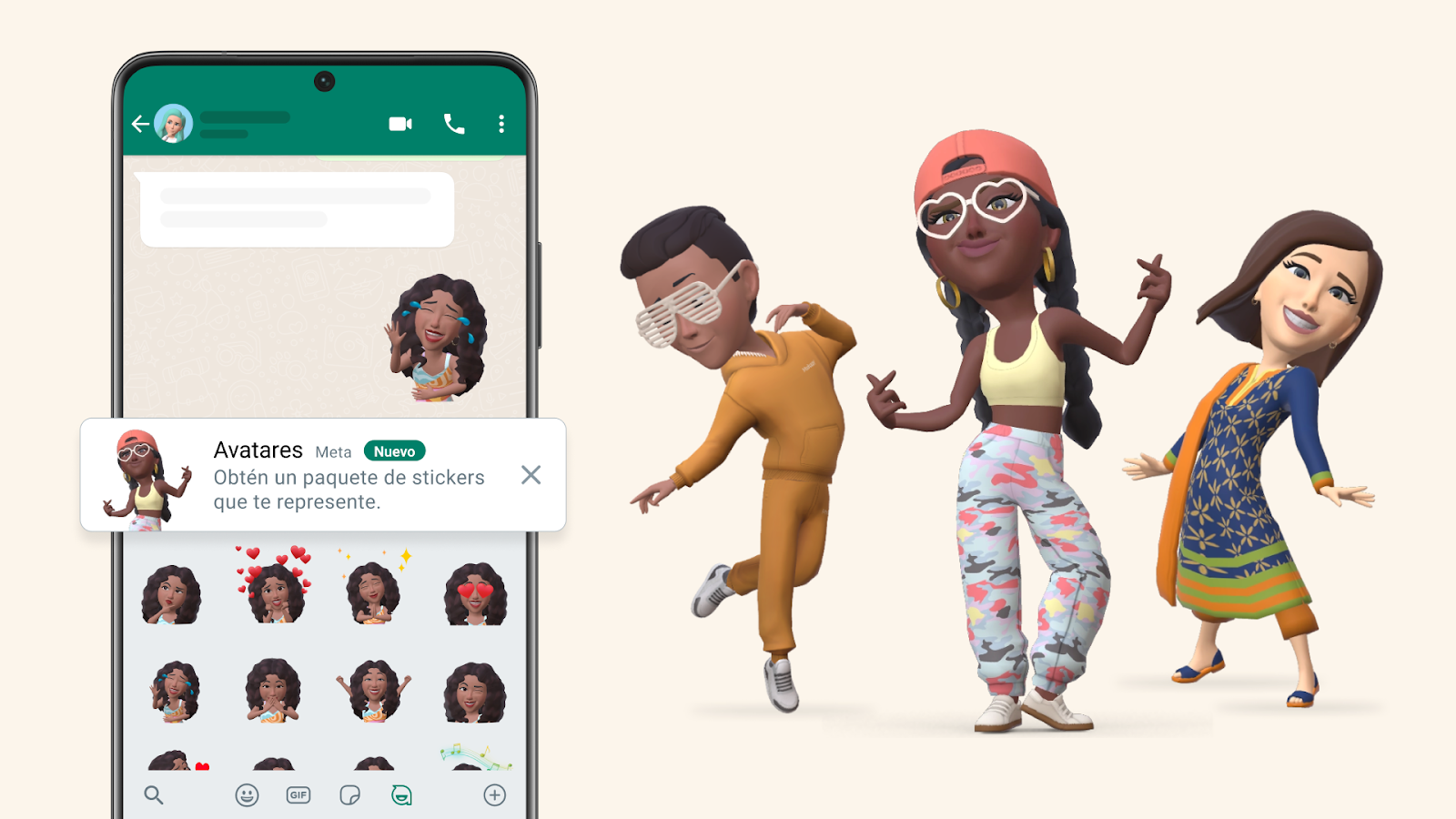