Users of this version of WhatsApp also add the ability to generate surveys that was announced by Mark Zuckerberg at the beginning of November. (photo: Addictions)

A new update of the app desktop WhatsApp for system windows enables users the ability to share business cards Contact from the platform of Messenger service just like it does from its version for mobile devices.

As reported by the WABetaInfo website, this function has already been launched for some users and as the days and weeks go by, more people will integrate this function to this version, which is available for download on desktop and laptop computers from the Microsoft Store for free.

As with the application for smartphonesto be able to share a contact within a chat WhatsAppusers will need to access the attachments menu by clicking on the paperclip icon and then choosing the Contact option, which will open a window popup in which you can search for the name of a Contact particularly to send. Once the user finds the contact, they can select it and send it. 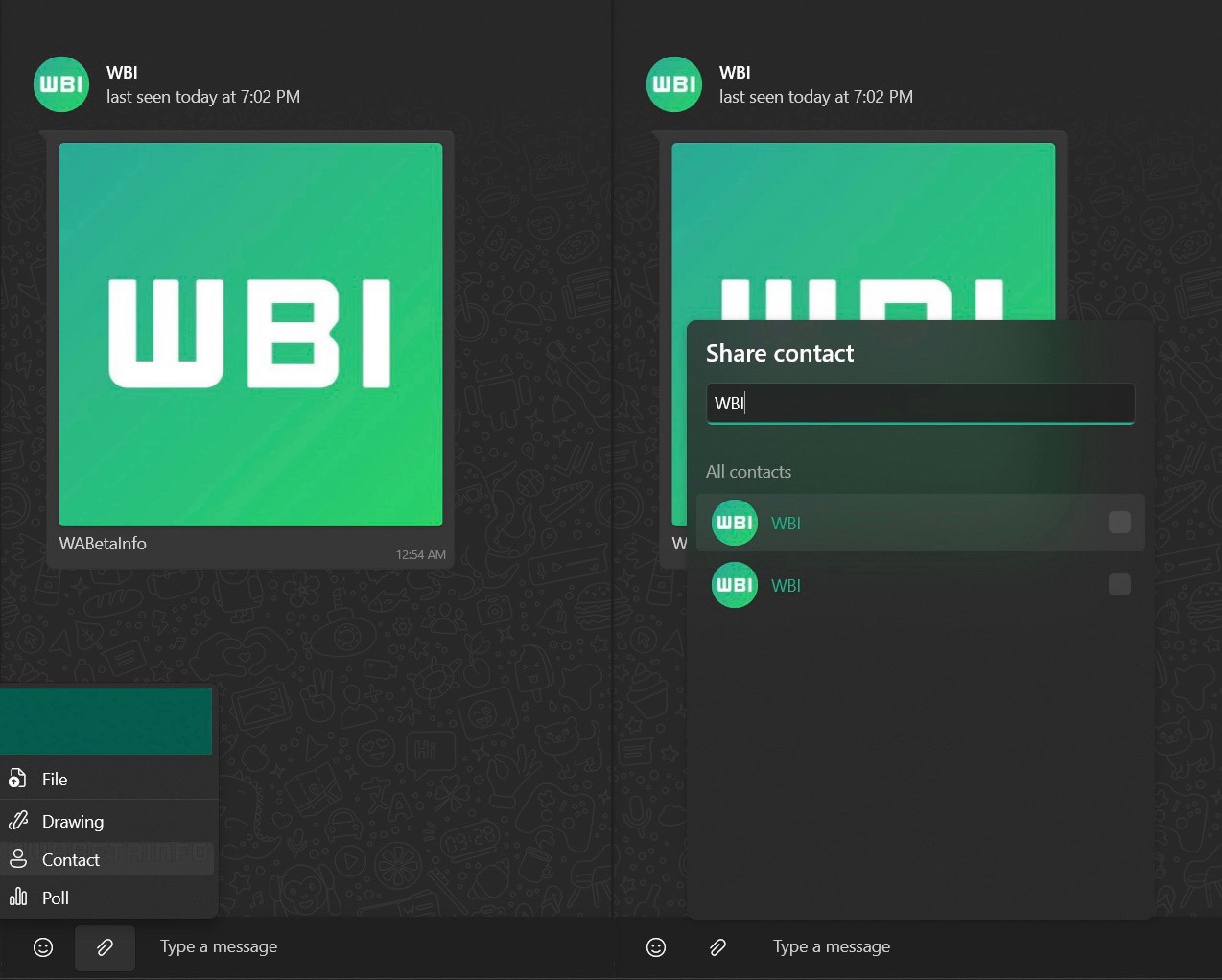 Send contacts on the desktop application in WhatsApp for Windows. (Capture)

Surveys come to the desktop version of WhatsApp

The update that allows users to set up surveys with various options within a conversation WhatsApp It came to the mobile version a few weeks ago. Although its availability is still limited for some cell phones, the developers of the application for windows They already enabled this feature on the Windows platform.

In order to use it in a chat window, whether group or personal, the user must click on the paperclip-shaped icon to access the menu of attachments. Once inside, you can select the option to Pollwhich will open a pop-up window where you can set up to 12 options to choose.

In addition, each set option can display a emoji or particular icon just like any other message within the app. The results They will be updated automatically depending on the answers of the users and it is possible to change the direction of the vote. unlike others Applications that have similar characteristics, there is no limit of weather in which you can answer. 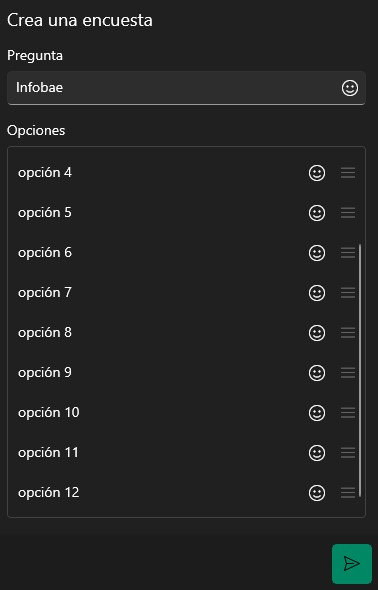 Take surveys in the version of WhatsApp for Windows. (Capture)

Unlike its version for desksthe application of WhatsApp for smartphones announced its most recent update in early November, when mark zuckerberg indicated that they would add communities the platform as a way to interact with chat groups within the platform.

“With the Communities, the administrators will have the tools to organize the talks (…)”, said the president and CEO of Meta in a video posted on his personal account on instagram.

Managers are more important with the launch communities since they were given more moderation tools, like the ability to remove messages no matter who sent it within a group chat. When this happens, users will be able to tell that the message was removed by an administrator. 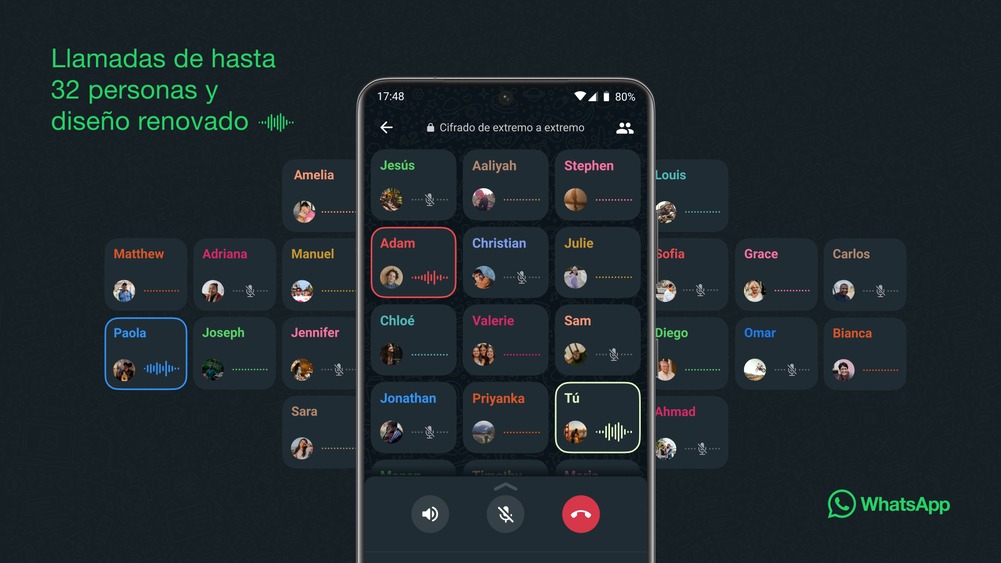 The calls Groups are also part of this big update and it has been established that they can have a total of 32 participants simultaneously. In this sense, users also have the ability to schedule video calls with links that can be shared and the number of people that can participate within a chat group has been increased from 500 to 1,024.

Finally, understanding that security is also an important feature that users can benefit from, WhatsApp expressed that all the messages, including the records and calls are end-to-end encrypted, which prevents the application from collecting this information.