WhatsApp ceased to be one messaging app where people only have conversations with friends, family and other users. Now, Goal has announced that it will allow its users in India to buy fruits and vegetables through the app.

Thanks to an alliance with companies Reliance Retail and Jio Platforms, Meta will expand this tool that began to be tested two years ago in a very small group of people.

WhatsApp could be on its way to being a Super App

WhatsApp has long ceased to be an application used only to communicate. Over the years it has become a business tool. First, with common messages between clients and businesses, and later, with a dedicated proposal thanks to whatsapp business.

One of the most interesting features of the platform is that it allows companies to create product catalogs, but it cannot provide an end-to-end shopping experience. view products, add them to the cart, buy, order and pay; but that has changed.

The missing element in this equation is that customers can pay directly from the application. Meta is known to be working on this feature and the results are finally showing. The company announced the first comprehensive shopping experience in its most important market: India. 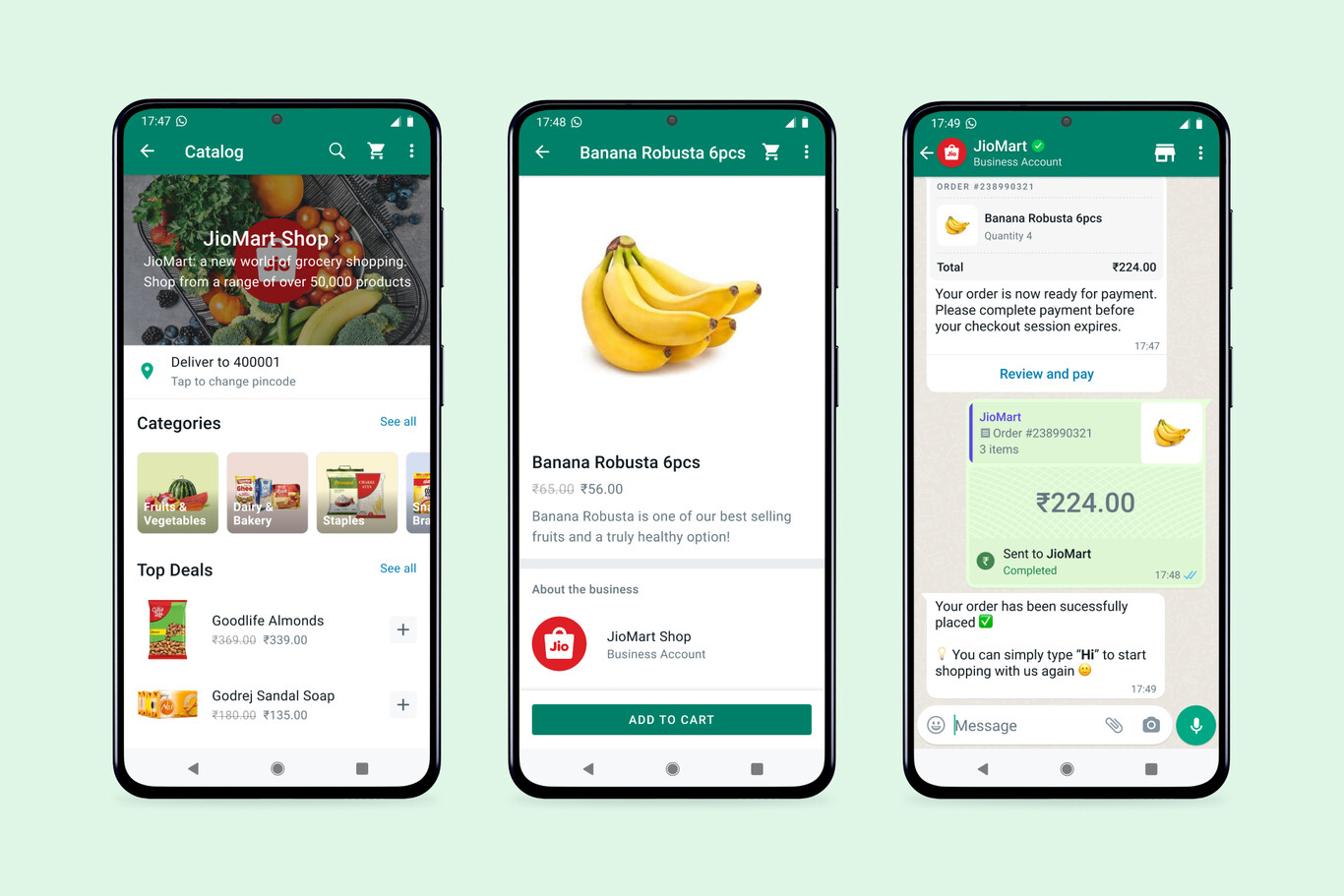 As already mentioned above, Meta partnered with the Indian e-commerce giant JioMart to offer customers the possibility to browse the supermarket catalog and complete orders from the application through WhatsApp. Payments are processed by the local Unified Payment Interface (UPI) system.

The launch of this tool in India is an important commitment from Meta. According to TechCrunch, 500 million Indians use WhatsApp monthly, which translates into the country where the service is most used. But everything seems to indicate that sooner or later the function will cross these borders.

According to Bloomberg, turning WhatsApp into a “complete shopping experience” is one of the income objectives of mark zuckerberg. It currently makes money by charging certain companies to use WhatsApp Business, but a broader proposal would allow it to increase that amount. 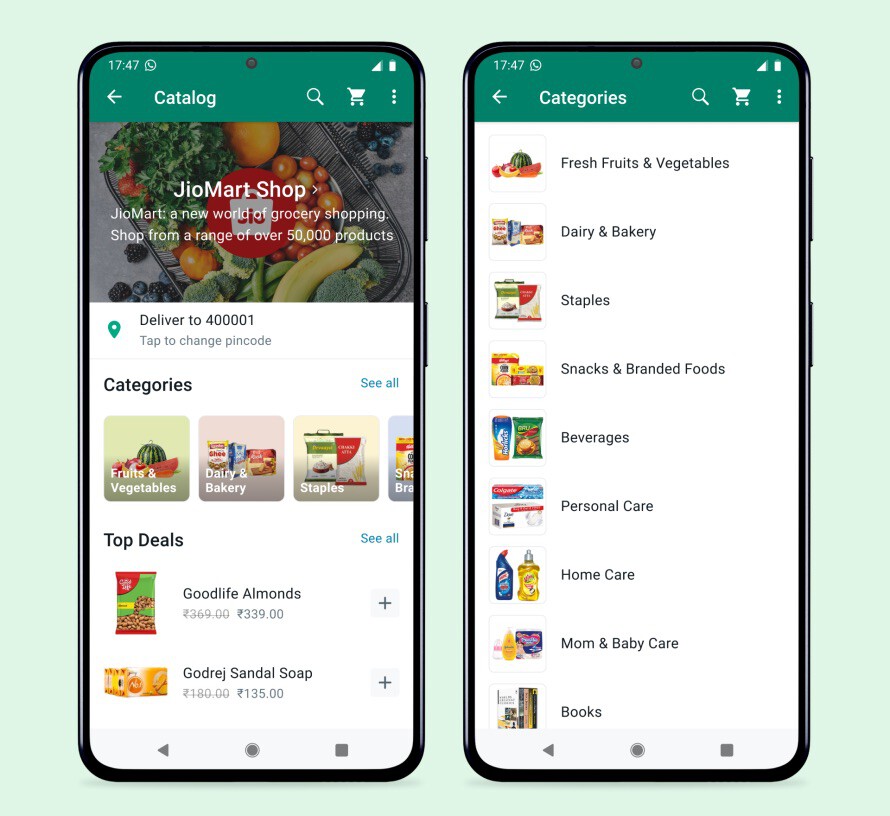 But not everything is as easy as one can imagine. To provide in-app payments and achieve the desired end-to-end shopping experience, Meta must comply with the regulations of each country and be allowed. In the case of India, it happened after two years trial.

It remains to be seen how Zuckerberg’s commercial ambitions for WhatsApp will evolve over time. Today’s Super App par excellence is wechat, which in China allows shopping in stores, buying concert tickets and even filing for divorce. Will WhatsApp reach that level? In time, an answer may be found.

What is the security code in WhatsApp

This way, if you receive a notification that the security code changed with a contact, it means that WhatsApp made the change of one of the certain conversations, to protect its members, but it does not suppose any reason for alarm for you or for your contacts. This change occurs when the user reinstalls the instant messaging app or has changed phone number. The same thing happens when the person who carried out said process is any of your WhatsApp contacts.

The code in question is found on the contact information screen in the form of QR code and also as a 60-digit code.