WhatsApp is showing the ability to send photos, videos, GIFs and documents with a caption to some beta testers of Android. The update was released through the beta program of Google Play Store and brought the version to 2.22.23.15.

WhatsApp, one of the three platforms owned by Goal, is already known to everyone for constantly changing and improving, adding new features and updating the app. Well now it has been updated with a new feature to improve the user experience of the app both in Android like in iPhone.

How is the new feature of WhatsApp

The report mentions that this feature will allow images, videos, GIFs, and documents with captions to be transferred. WABetaInfo also published a screenshot of the new function ‘Forward media with caption’.

As mentioned above, this feature allows users to quickly find your documents if they remember the image title, as the documents can be searched by typing the image title in the search text field.

Lucky beta users can get this feature by installing the latest WhatsApp beta update for Android 2.22.23.15 from the Google Play Store. The feature is only released to some beta users. More testing is likely in the coming weeks for Android and iPhone. The image shows that the platform has added a new user interface to the messaging feature. And when you try to share an image, a message bar appears below your media file. So if you want to add a caption, all you have to do is type it in this bar and press Send.

As mentioned in previous paragraphs, this is not limited to images, but the Videos, GIFs and documents can be forwarded with their caption. Of course, if you don’t want to add a header, all you have to do is press the dropdown button at the bottom of the message box. 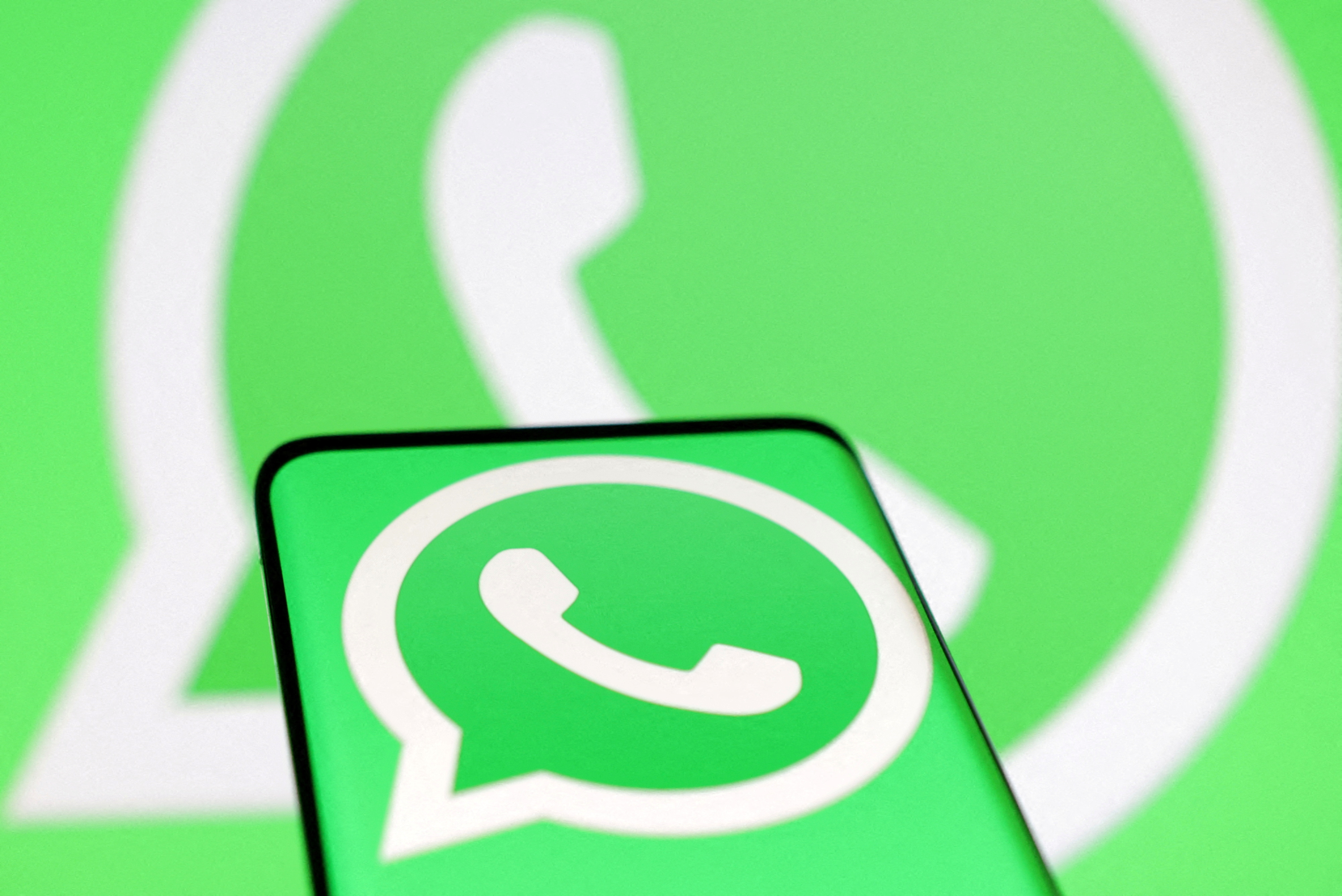 How to create links in WhatsApp for video calls

To generate a link of this type that can be shared normally in WhatsApp itself or through any other application installed on the device, you must click the option calls.

Then, you have to choose between the different configuration options for the call in progress, which can be both audio and video. Once the parameters are configured, the following screen will show a link that can be used regularly so that it does not disappear. 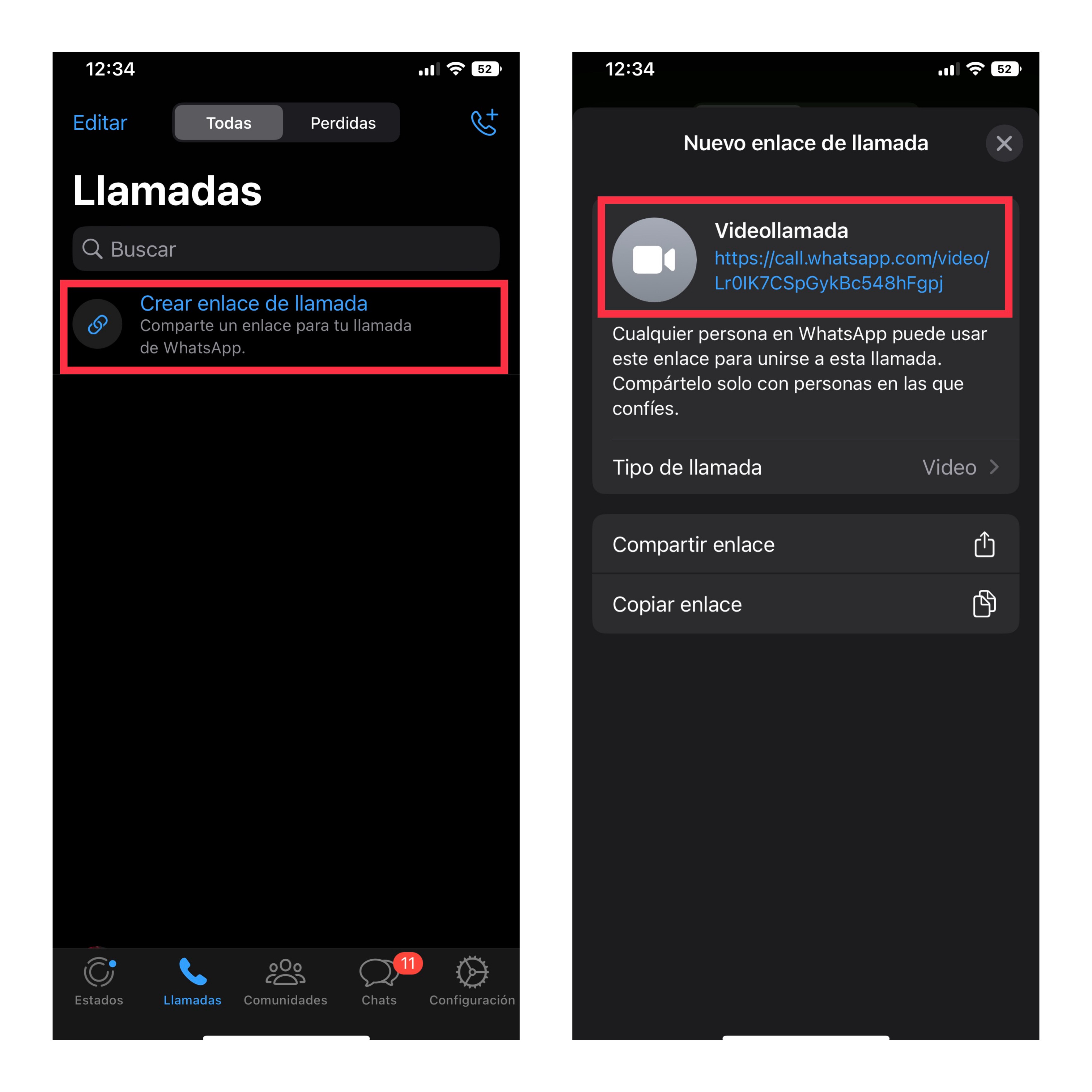 If it is sent through the messaging app will appear a icon in the chat interface to indicate that it is a WhatsApp call, and when pressed, the user will automatically access. This is good for making joining a lot easier (especially for those who don’t have much of a handle on smart phones).

However, it is important to mention that the call does not announce the arrival of a new member or It is not possible to control if someone joins (in case a person already in the call sends the link to another).