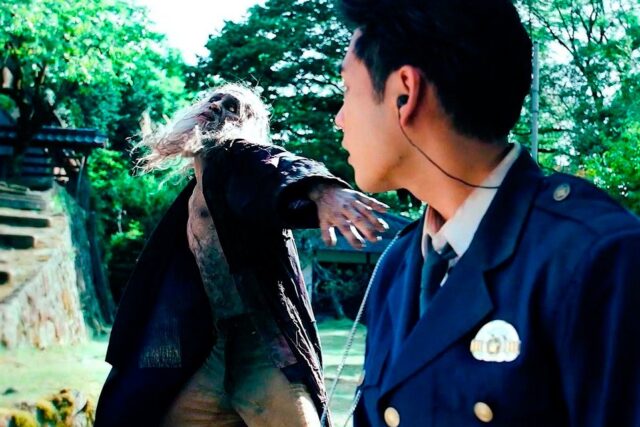 Friday is the day on our list with suggestions to check out what to watch over the weekend. It brings the best that was – or will be – released on the main streaming services available in Brazil between 12/25/22 and 01/01/23.

We have musical versions of movie classics up to a retrospective of what happened during 2022. Therefore, there is no shortage of options for series and films to check out in this final stretch of the year.

On Netflix, the focus is on Matilda: The Musical and the second season of the famous reality show Marriage Blind Brazil. Already on Star Plus, the long-awaited series Cannibal finally arrived at the service. And finally, we also have the Retrospective 2022 on Globoplay, and X – The Mark of Death on Prime Video. Check it out!

Matilda was by far one of the most popular children’s films of the 90s. Exhaustively shown at the Afternoon Session, the feature tells the story of a girl who fights against her oppressive parents, the strict rules of a school and its tyrannical principal.

Matilda: The Musical is a remake of the ’90s children’s classicSource: Netflix

The success of the film led Netflix to produce a remake, but in a musical format. Launched last Sunday (25), the work quickly became popular and is already among the most watched list in the catalogue.

For those who had the opportunity to watch the classic, this new version of Matilda.

As its name suggests, Casamento das Cegas is a reality show where participants have to meet their partners blindly. After that, they get to know each other and live with each other before making the final decision.

The second season of the national version of the reality show is surrounded by controversy. There are disputes over the same person, accusations of fatphobia, heated discussions and a lot of shenanigans.

If you like a dose of entertainment, based on real conflicts, maybe this is a great bet.

Cannibal is one of the most anticipated Japanese series of the year. Based on the famous manga Gannibal – written and illustrated by Masaaki Ninomiya –, the production promises to be the new craze among fans of oriental adaptations and, mainly, among fans of horror series. the orphans of The Walking Deadwhich aired its final episode last month, are sure to love this option. 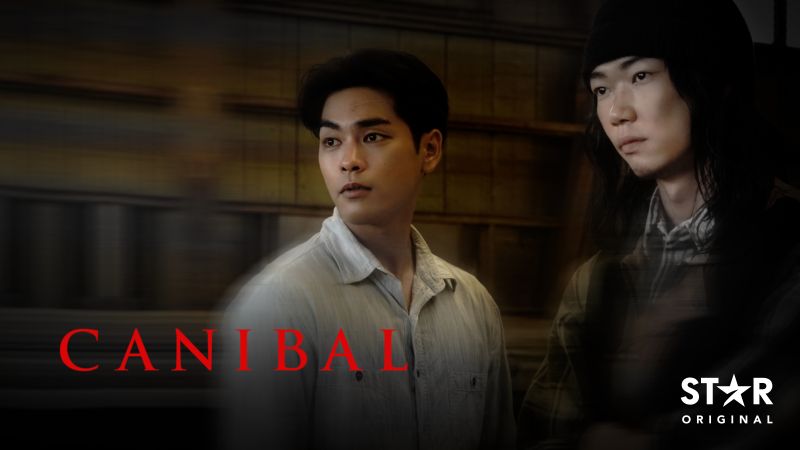 Cannibal is a horror series, based on the anime Gannibal, which promises to be a new world feverSource: Star Plus

The series tells the story of Daigo Agawa, a police officer who, after causing a huge incident, moves with his wife and daughter to a small village in the middle of the mountains. However, when he gets there, Daigo realizes that in addition to the precariousness of the population, there are also very strange habits, such as consuming human flesh.

the famous program Retrospective 2022, which will be shown this Friday (30), will be available in full on the Globoplay streaming service. The documentary brings together the main events in Brazil and in the world throughout the year, both in the political and economic scenario as well as in sports. 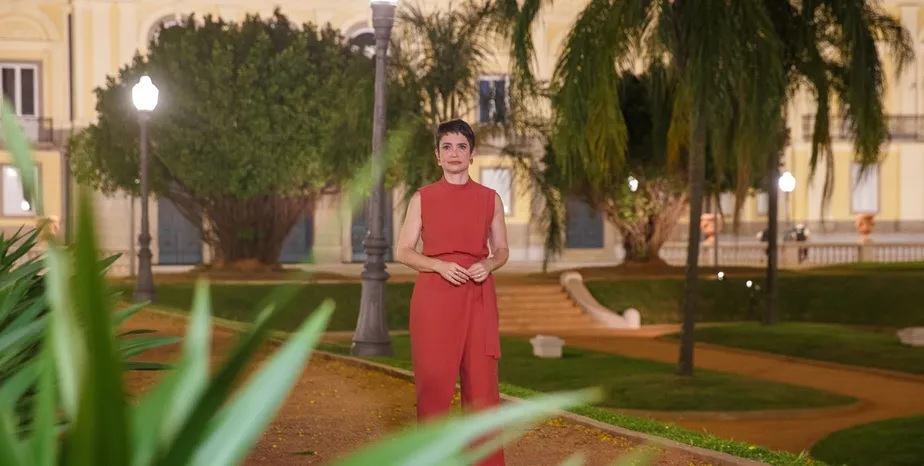 With a presentation by Sandra Annenberg, this year’s program will have new elements. Starting with the scenery, which has the National Museum as its background.

According to broadcaster Globo, the idea is to encourage the ‘Moment of rebuilding the country as much as the museum’, which suffered a major fire in 2018. 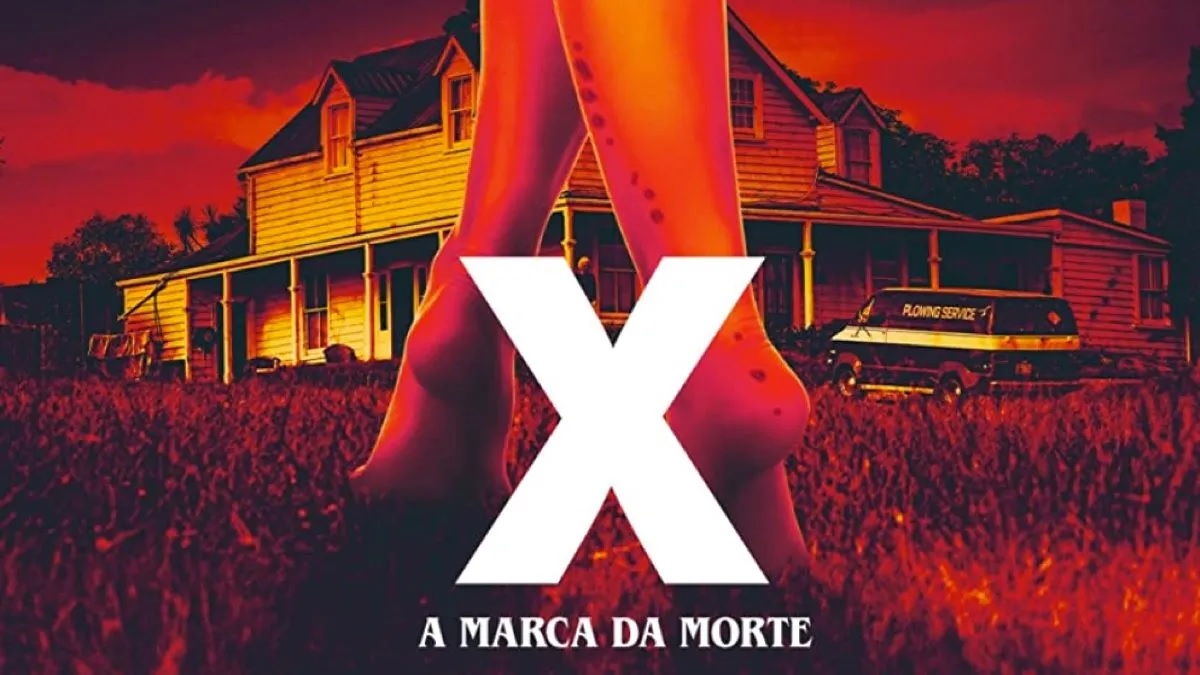 X – Mark of Death is considered by many to be one of the best horror films of the year.Source: Prime Video

The title is directed by Ti West, regarded as one of the greatest horror directors of recent years. In addition, the film is the first of a trilogy that will feature the films pearlwhich was already released in the United States this year, and MaXXXinewhich will hit theaters in 2023.

Now that you have good options for what to watch over the weekend, just prepare the popcorn and check out all the best streaming services here in Brazil.