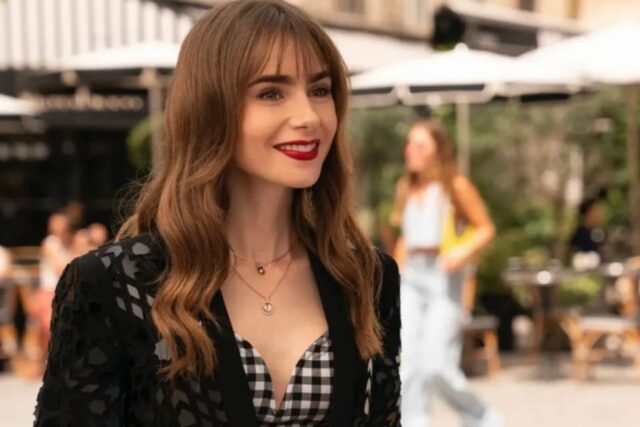 The most magical weekend of the year is coming, so we’ve prepared a complete list. with tips on what to watch this Christmas🇧🇷 After all, this is a time we want to enjoy with the ones we love the most and nothing better than a series and movie marathon to recharge our batteries, right?

Therefore, we have brought here the main premieres of streaming platforms and some Christmas suggestions so that you can plan your weekend. Without further ado, shall we check it out?

Here’s what to watch this Christmas:

In ten new episodes, Emily continues to face the dilemmas related to her love life and her profession. It is worth checking!

In the new season, Ryan deals with the rise of “Project Sokol”, whose goal is to restore the Soviet Empire. The series is perfect for those who don’t want to take their eyes off the screen! 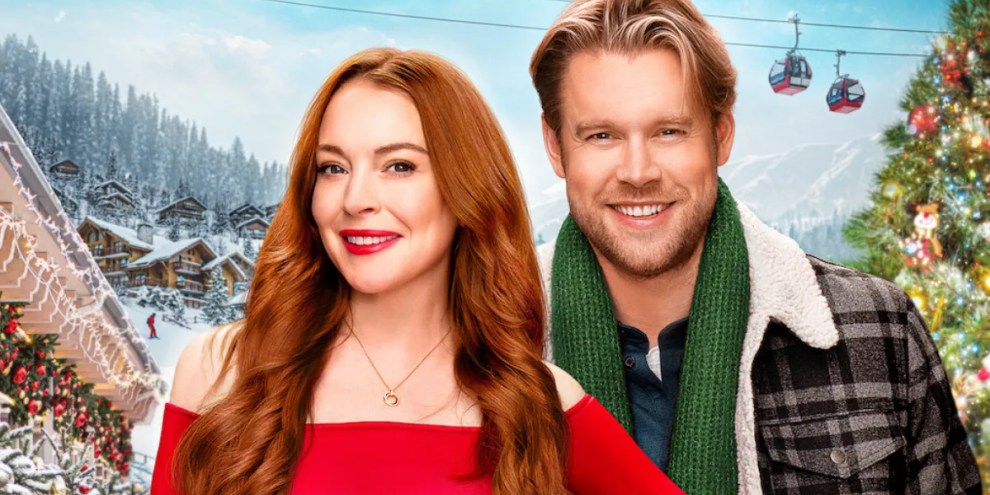 A Christmas Crush marks the return of actress Lindsay Lohan to the world of movies and is, without a doubt, one of the great surprises for anyone who wants to know what to watch this Christmas.

In the film, Lohan is an heiress to a hotel chain who has an accident and forgets who she is. Then, she meets a simple man, who runs a humble inn in the city, and discovers the true meaning of Christmas. The film is available on Netflix.

Still on Netflix, season 2 of alice in borderland confirms the success of the Asian series that has already shot to the list of most watched titles on the streaming platform. After all, the plot is very similar to Round 6, another success of the giant.

Do you want to enjoy Christmas with a lot of suspense and even terror? Then this might be the perfect title for you! 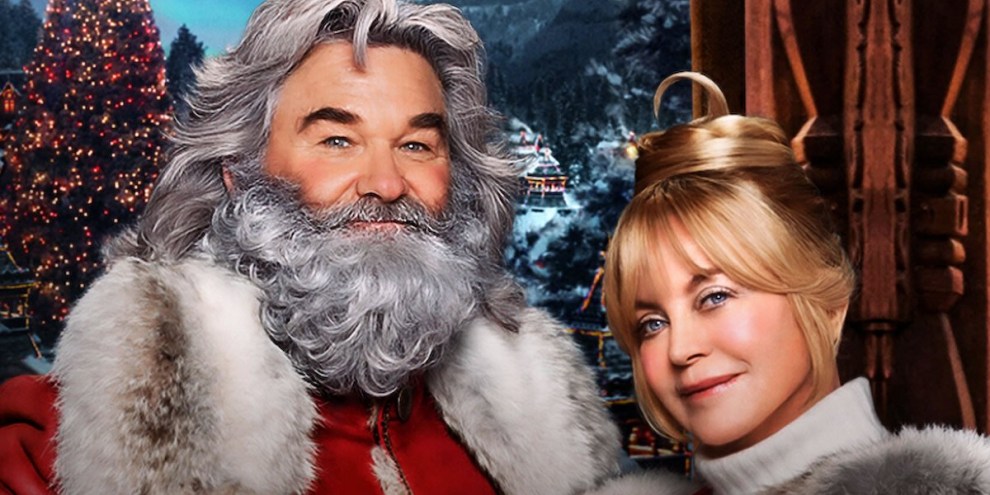 The original Netflix film tells the story of two brothers who decide to wait for Santa Claus to come. However, with anxiety, they end up getting in the way and breaking the good old man’s sleigh!

Therefore, they need to help Santa complete his Christmas journey. The film is a guarantee of good laughs and a beautiful Christmas message as we all love! Also available on Netflix.

The Witcher: Origin stands out as one of Netflix’s big releases in this final stretch of the year. After all, it will be the first season of The Witcher spin-off, with a star-studded cast.

In the episodes, you will see actors and actresses such as Michelle Yeoh, Sophia Brown, Minnie Driver, Laurence O’Fuarain, Lenny Henry and Mirren Mack telling the origin of witches.

1 – The Princess and the Plebeian (franchise) 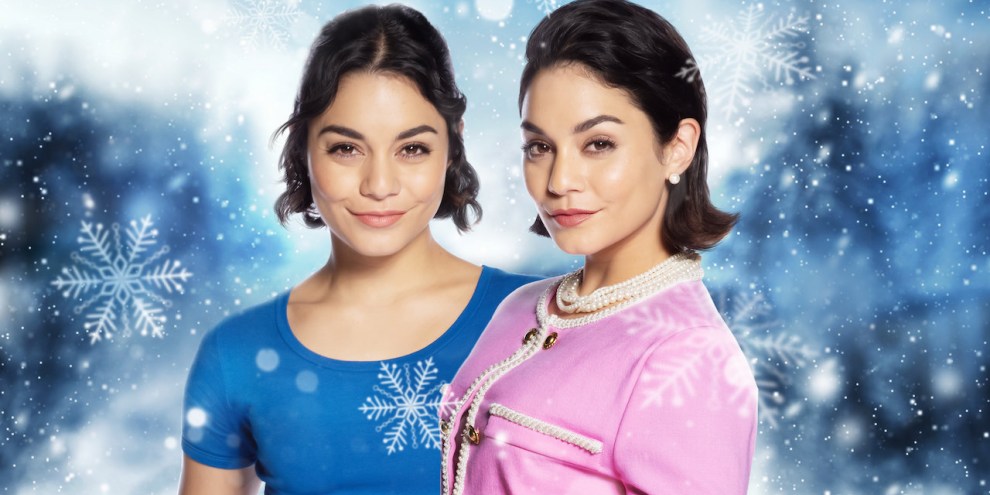 Lastly, why not enjoy Christmas with The Princess and the Pauper franchise, starring Vanessa Hudgens? The saga features three films available on Netflix and follows the saga of baker Stacy and Margaret, Duchess of Montenaro.

The two are identical and, despite being from different backgrounds, discover the meaning of friendship and face the most diverse adventures together!

So, did you like the list of what to watch this Christmas? In order not to miss anything that happens in the world of series, movies and anime, keep following the site. Also, take the opportunity to share the article on social networks!