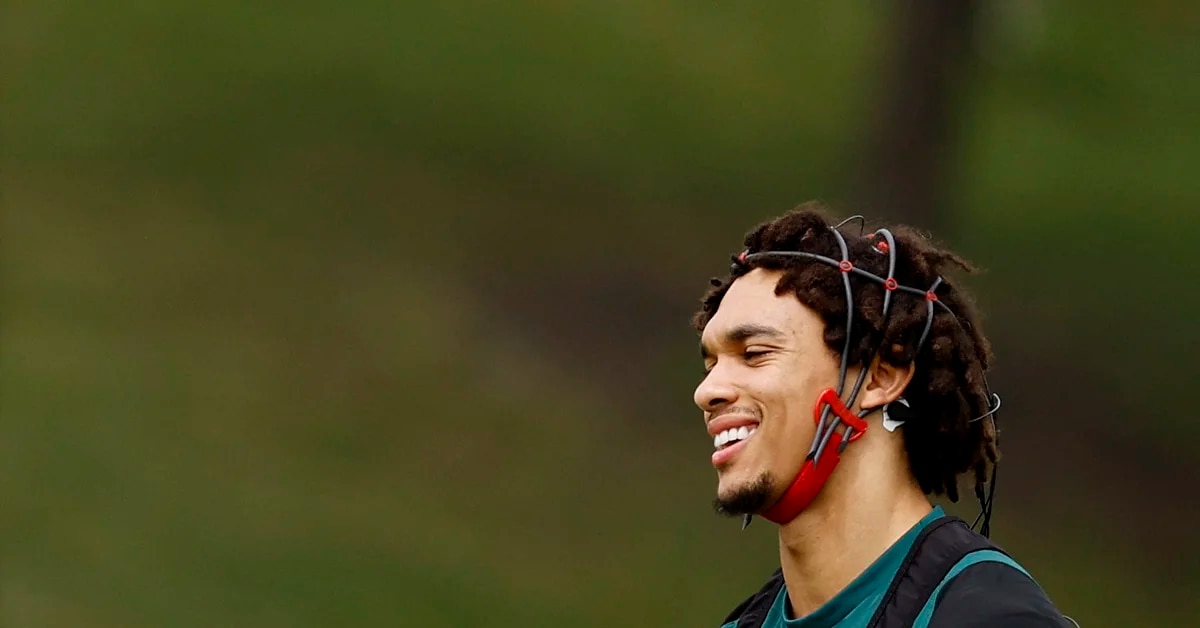 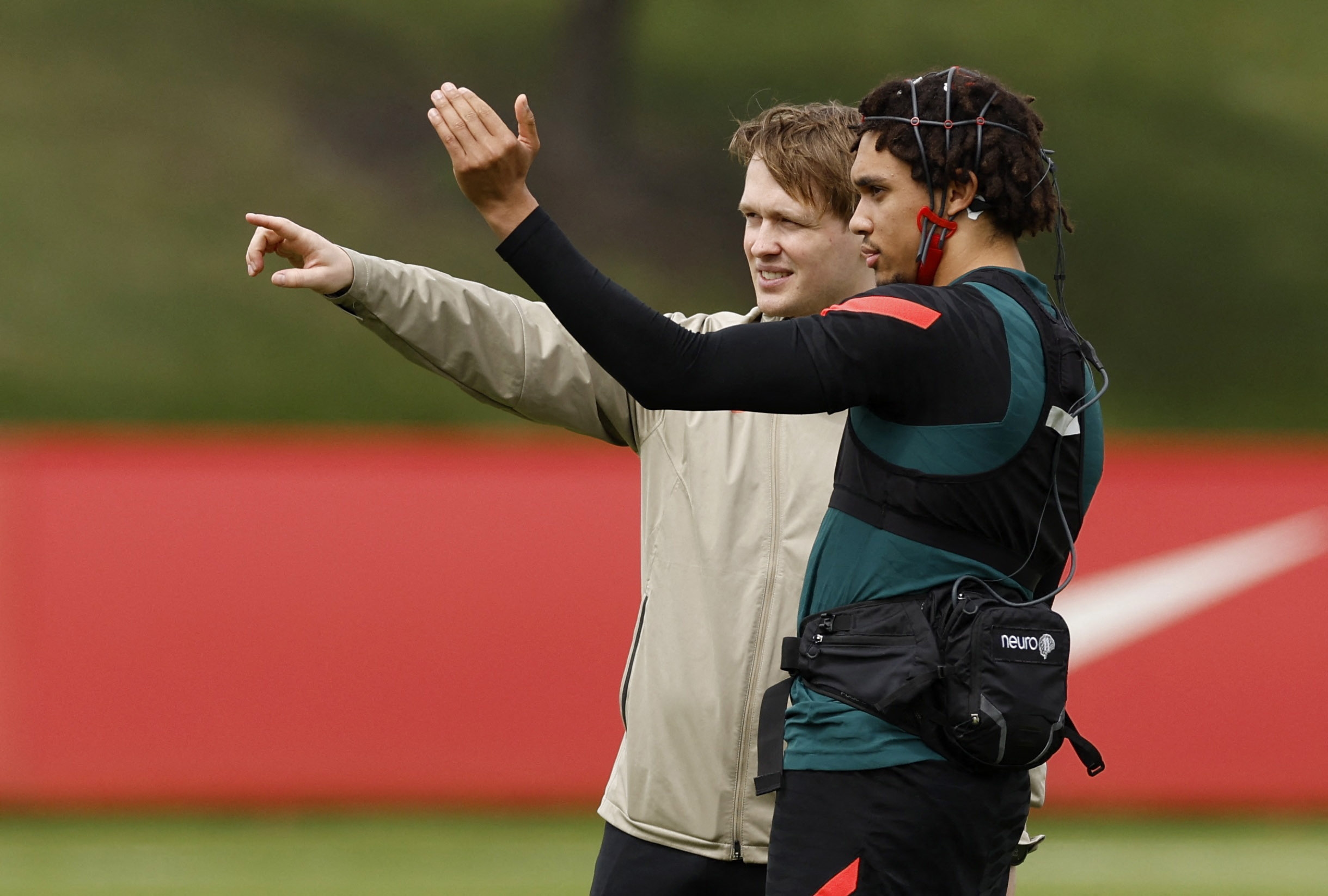 The players of Liverpool FC, this year’s UEFA Champions League finalist, caught people’s attention last Wednesday, May 25, during a training day, because they were wearing cables on their heads.

It turned out that those strange gadgets, which players like Trent Alexander-Arnold had on their heads, wereWith brain sensors that serve to have greater concentration at certain times and improve the mental state to perform better on the court.

These brain sensors are a type of technology used to train the most important organ of the human body, the brain.

The cables worn by soccer players on their heads are known as electrodes and collect neural information that can serve to focus training programs individually. In other words, after recording brain activity through these cables, the aspects in which it is necessary to optimize concentration levels can be identified.

These brain monitoring systems are mainly used in the health sector during processes that require anesthesia to control oxygenation in the brain.

Equally, this type of technology, which is also known as brain-machine interfaceis being developed with the aim of improving the mental abilities of humans.

With the above, when talking about improving brain performance through technology, people might imagine superhumans like in science fiction movies. However, what these techniques focused on medicine and psychology seek is to recognize in which behaviors there is less concentration.

In a nutshell, what these artifacts do is collect data on the functioning of the brain, with a system similar to an electrocardiogram or a lie detector, and later, through specialized programs, the collected information is deciphered.

Electrodes alone are not going to improve people’s mental performance. “Let’s say that the sensors are microphones that allow the neurons to be heard.” explained María López, CEO of the company Bitbrain, specialized in developing sensors that detect brain activity and software that analyzes the data.

Finally, the objective of this technology, which is applied mainly in the health and sports sector, is to find out in what aspects of people’s daily activities, such as reading, learning, studying, etc., there are attention leaks for be able to improve it.

For example, if this applies to children with attention problems, It will be possible to recognize at what moments it is that they lose their concentration and in what specific activities to be able to make a better diagnosis and seek a better solution.