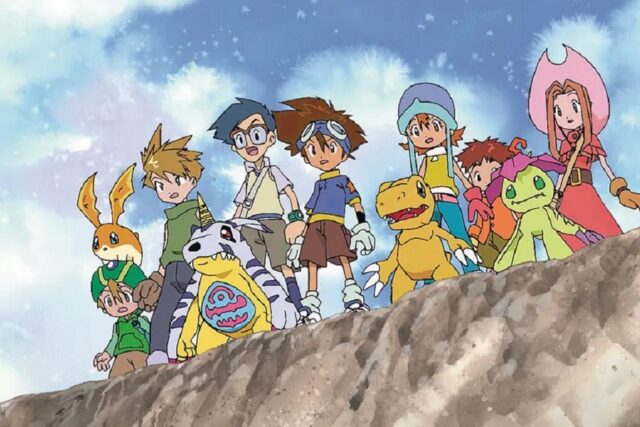 The Digimon franchise is huge. Created in 1997 by Akiyoshi Hongo, digital monsters have become popular around the world, yielding countless anime series, video games, movies, toys and much more. In this way, it is not difficult to find characters of all types and styles in this magical universe.

Even for those who are not familiar with the dramatic development of the narratives, it is worth noting that there are digimons and also their respective evolutions, in which the little monsters acquire new skills and become much stronger.

Thinking from this point of view, how about meeting the strongest digimons? Check out the ranking below with the 10 most powerful of all time!

Imperialdramon can assume some specific modes to gain more power and confidence. Thus, the Elder Dragon Warrior transforms into the Legendary Royal Knight in Paladin Mode, whose special move utilizes the Omega Sword to destabilize the enemy and even split them in two in a single blow. 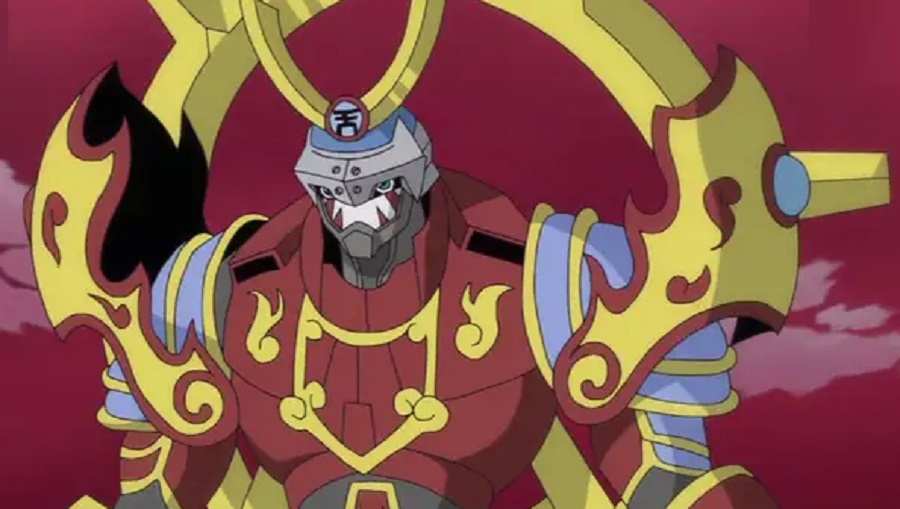 Present in the Digimon Frontier and Digimon Xros Wars series, in addition to several games, such as Digimon World X, Susanoomon could not be left out of this list. Formed from the union of the ten legendary warriors, who have specific attributes, as well as domination of nature’s elements, including fire, air, earth and water, his sword is capable of cutting absolutely anything. 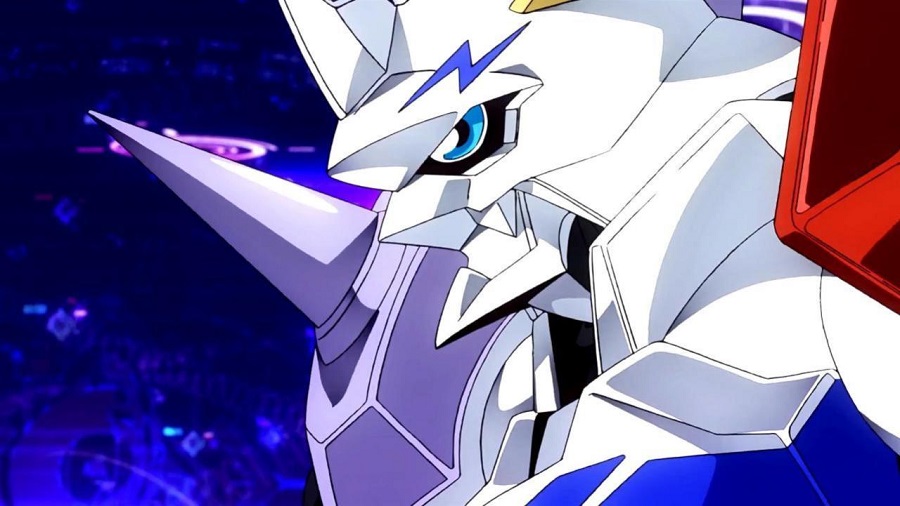 Continuing with the list, it is necessary to mention Omegamon, also known as Omnimon, which basically consists of a fusion between the evolutions of Agumon (Wargreymon) and Gabumon (Metalgarurumon). In Digimon Adventure, this very powerful Digimon is also a Holy Knight, whose specific cloak guarantees protection from any type of attack. 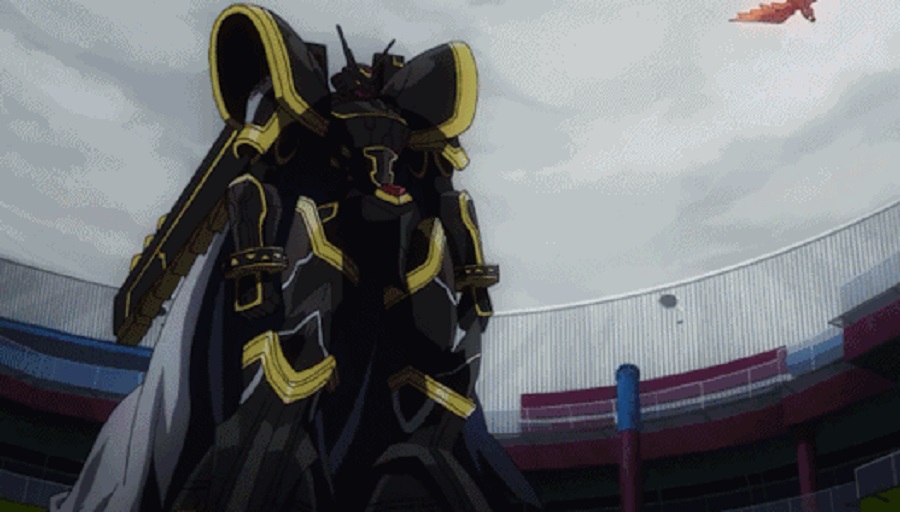 Amid studies of the characters in the franchise, there are those who argue that Alphamon is more powerful than Omegamon, although the two are very similar in terms of development and abilities. In this sense, it is worth mentioning that he also consists of a Holy Knight, still called the Distant Hermit. 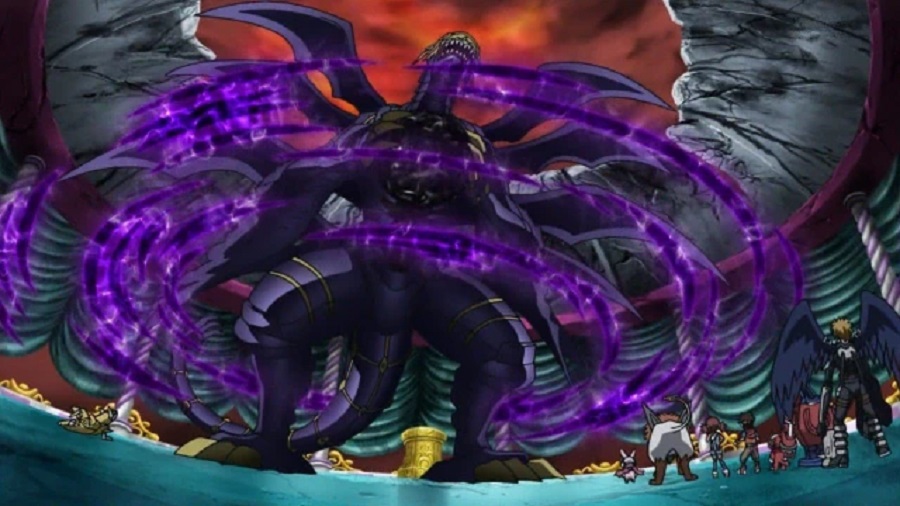 With a chilling appearance, this digimon carries with it a black sphere known as Gehenna, which would work as a cocoon for Lucemon in the underworld of darkness. Furthermore, this artifact is also capable of absorbing all attacks, making it a very powerful and fearless being. 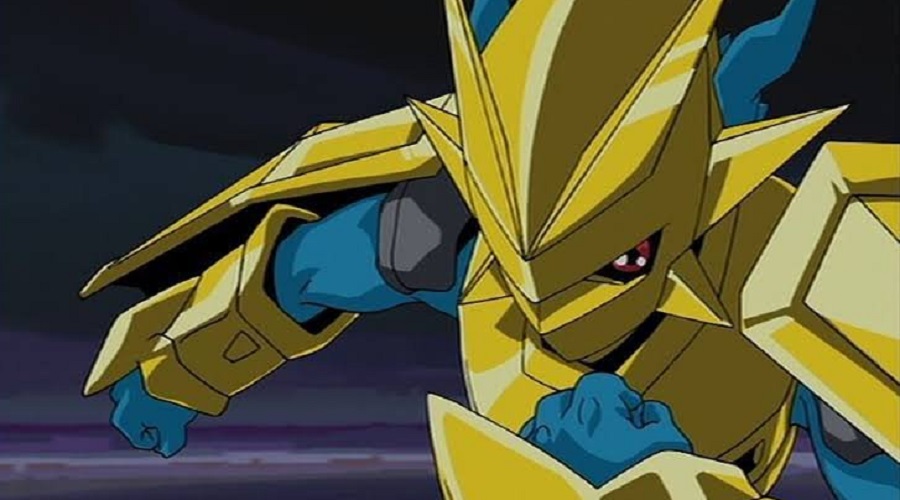 In the list, there is another Holy Knight and it is Magnamon, who operates from the Digimental of Miracles. Although his attacks are very powerful, after all, he can launch plasma bullets with a certain speed, his defense devices are what stand out the most amid all his evolutionary construction. 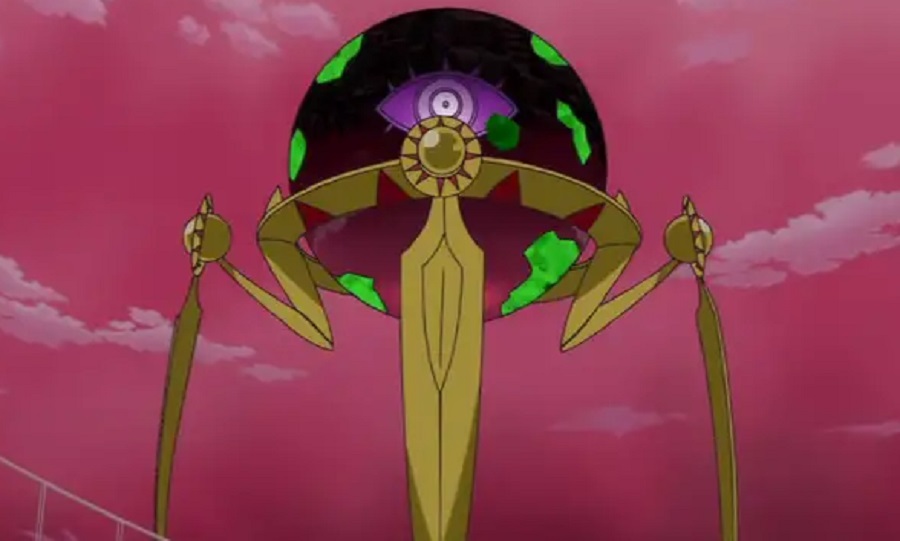 With the incredible ability to absorb not only the powers and attacks of other digimons, but also their respective avatars, Quartzmon presents itself as a great threat, mainly because all the stolen powers end up serving to create an almost impenetrable defense shield.

Also called Colossal Digimon, it still uses armor to hinder any attack from its opponents. 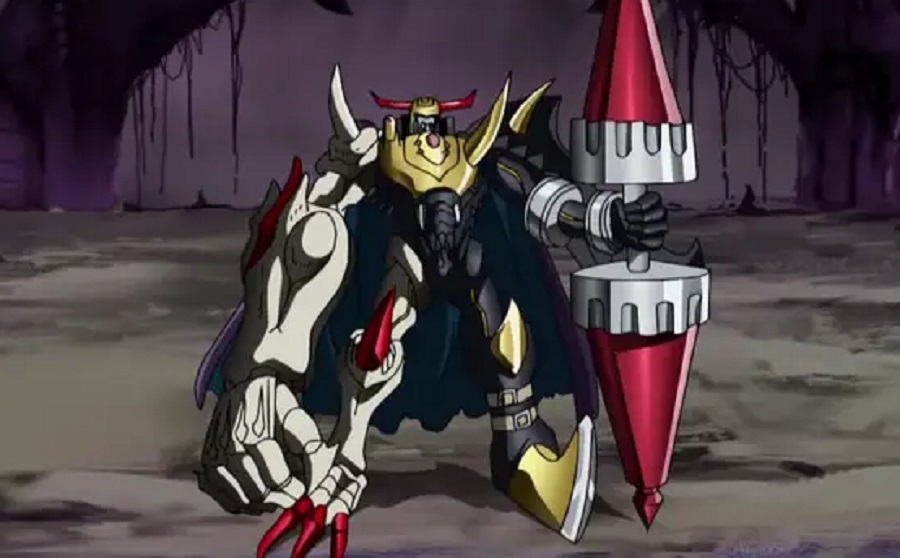 After being betrayed, Bagramon absorbed Axeknightmon, creating, from this fusion, Mega Darknessbagramon, which was no longer afraid of anything. The digimon became one of the most powerful of all time, in addition to being gigantic and almost impossible to defeat.

Among his techniques is the God of Death Snatcher, who can manipulate other monsters in any way he wants. In addition to Eternal Darkmare, capable of destroying all data from any Digimon. 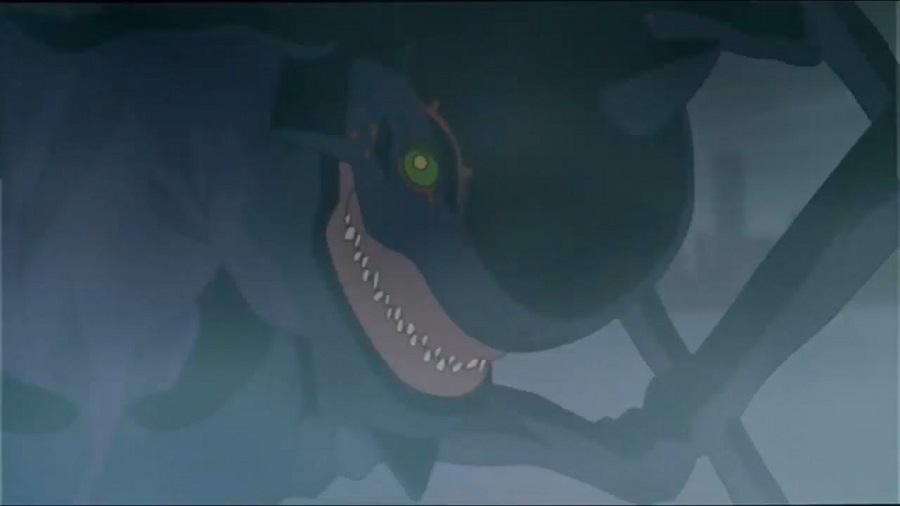 With an appearance very similar to that of a giant insect, Armageddemon is actually a Digimon of an unidentified species. It is known that it would have arisen from some fusions performed by Kuramon, however, there are still doubts about whether it is a mutation. Despite this, he may still be linked to Diaboromon, who lives lost in limbo, between light and darkness.

For this reason, two attacks stand out the most: Full Scale Attack, which shoots energy in the form of rain, and even Destiny Destroyer, whose wave of heat and energy manages to confuse opponents. 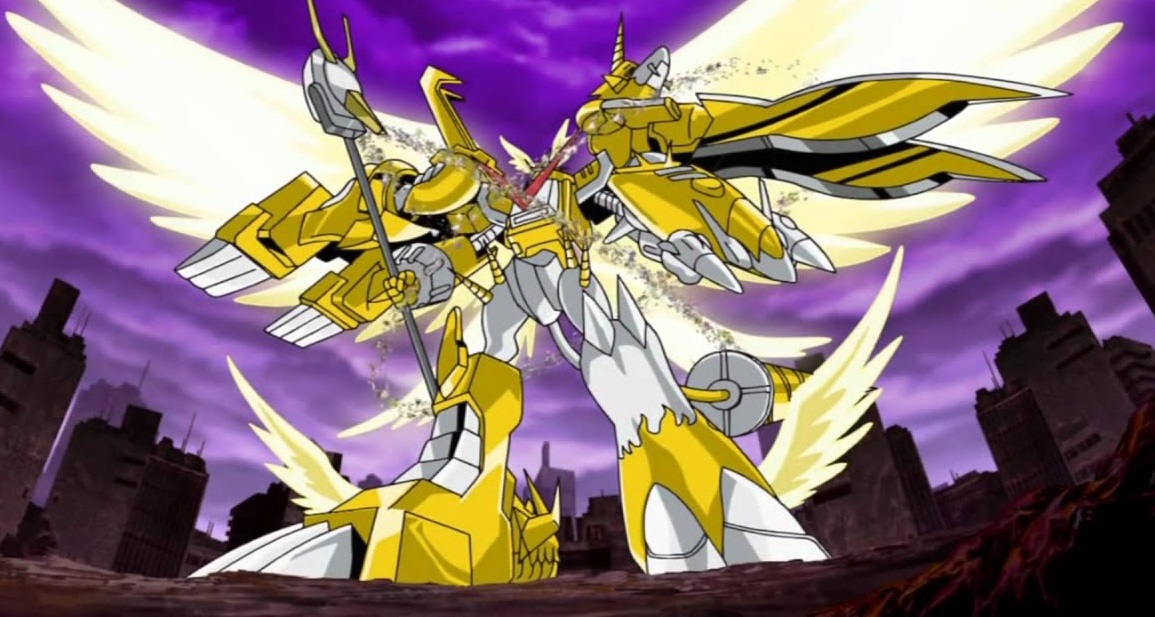 Finally, we need to talk about another digimon that becomes extremely powerful when assuming one of its attack modes. This is Shoutmon X7, who, in Awaking Mode, a superior mode, grants new technological gadgets for his armor, including wings of holy light and a protective halo.

In general, by concentrating all the energy in the universe, he is able to attack his enemies with a simple touch.