[article_mb_code]
Video games is a major industry that drives entertainment and media businesses.

On International Gamer’s Day we learned of a report on what happens to people’s minds when they consume video game.

Juan Pablo Veiga, Vice President of Planning and Commercial Operations of etermax Brand Gamification, indicated that playing does impact the state of mind of the players. “We relax, concentrate and are happier because of the stimulation we receive from video games.”

“Through them (the video game) we generate connections: with other people, from communities, and with ourselves due to the level of endorphins that are released in the body”, added Veiga. 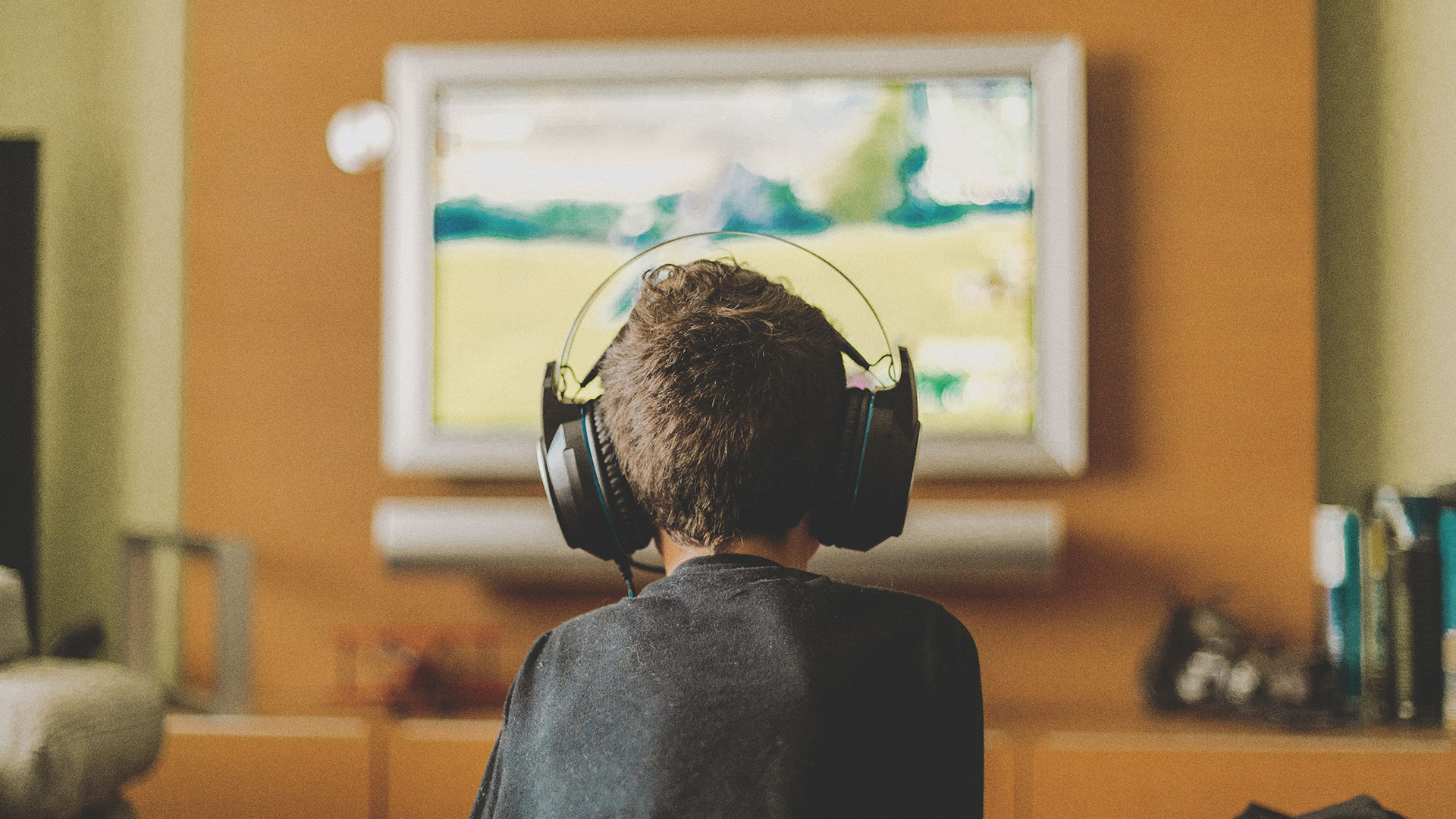 According to Juan Pablo Veiga, Vice President of Planning and Commercial Operations of etermax Brand Gamification, he indicated that playing does impact the mental state of the players.

There are still prejudices around this activity and that it is related to a hermit lifestyle and generate Social isolation. However, the reality is very different, as it creates a sense of community and belonging among the players.

Video games according to Oxford

An investigation carried out by the Oxford Internet Institute, of the University of Oxford in England, positively related video games with mental and emotional health. The document indicates that this is especially the case if the well-being of users is taken into account during the design process of a game.

Another fact highlighted by the etermax report is related to the motivations of the gamers when playing. According to the figures, 84% think that games can bring people together with similar interests74% of parents play with their children and 42% met a very good friend or a partner through the games. 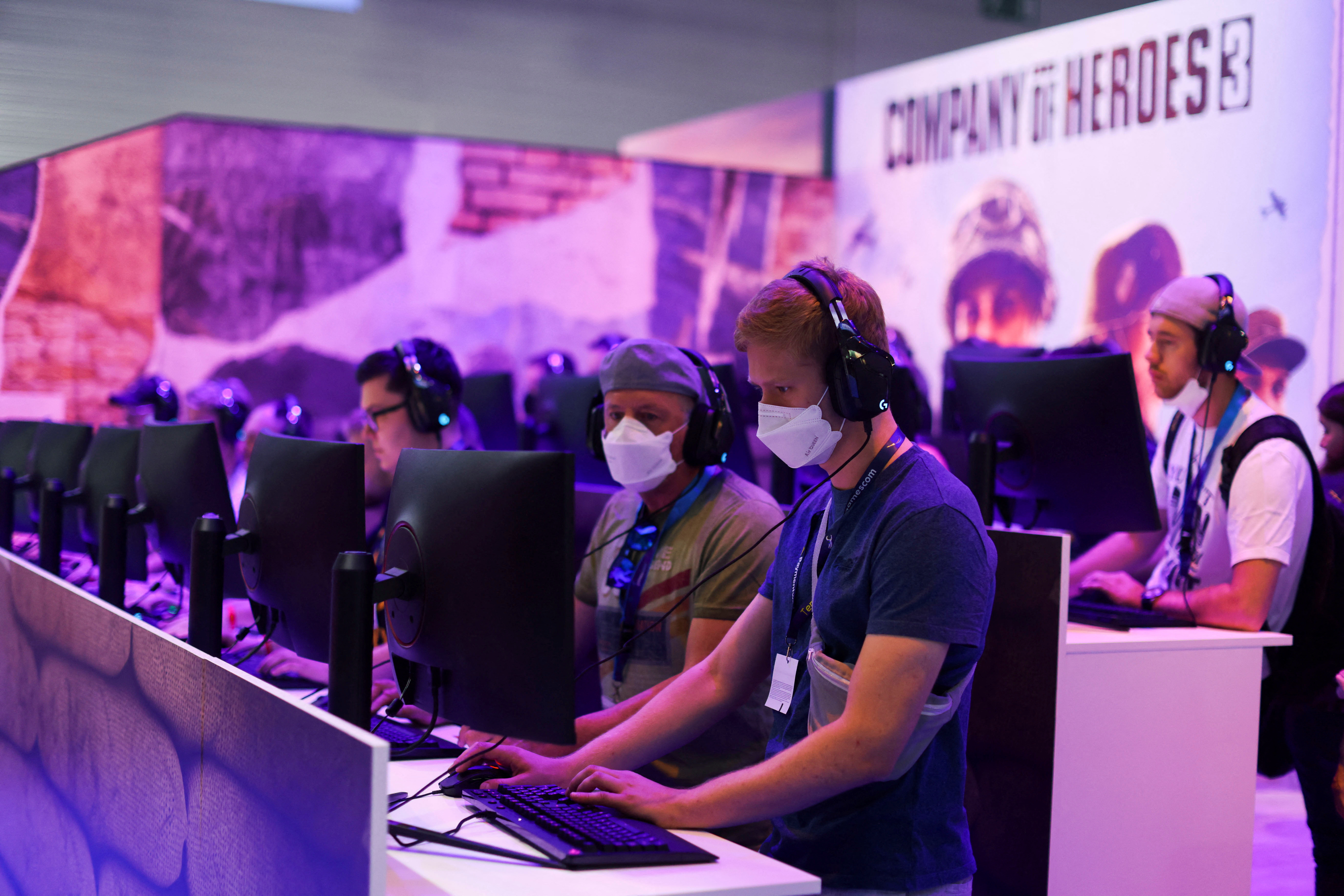 According to the Oxford Internet Institute study, 84% think that games can bring people with similar interests together, and 42% met a very good friend or significant other through gaming. (REUTERS/Thilo Schmuelgen)

For their part, 72% of users work better in gamified environments, for example, and 81% consider that it helps build a sense of belonging. This allows brands and organizations to design actions related to gamification to reach their audience and create a close bond.

Over time, more modern consoles began to be developed and even today it is possible to develop video games with better graphics, mechanics and modalities. Playing not only entertains or relaxes, but also impact popular culture.

Sports games, for example, can provide users with a different experience that puts each player in the shoes of a athlete or equipment of your choice, which makes them the most consumed video games in the world. It is because of them that the popularity of eSports increases. 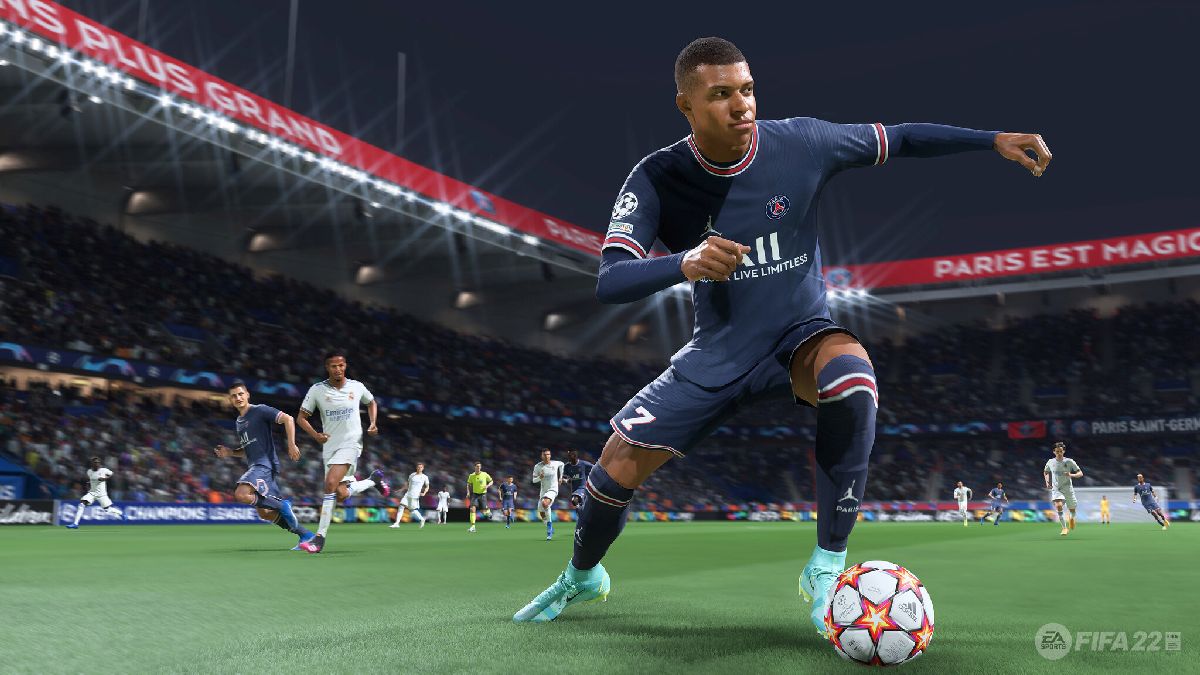 The FIFA video game is one of the most popular game franchises. (EA Sports)

Companies like EA Sports Y 2K Sports They were key to the video game industry for many years and their titles, such as Madden NFL, FIFA, NBA 2K and NHL coincided with the rise of esports.

How to put battery percentage on iPhone