The graphics card has become a high-value element for today’s computers, especially for those fans of video games, graphic designers, architects, video editors or mining cryptocurrencies. But for all these tasks, a temperature range must be taken into account that does not affect the component or the device.

The performance requirement for a GPU (Graphics Processing Unit) makes it heat up easily and for that, it is appropriate to have components that complement its work, to manage loads, such as a cooling unit, fans and processor. Also, keep a check on your temperature peaks so as not to cause problems.

It is important to make it clear that each GPU has a maximum range of specific heat, this is set by the manufacturer and depends on the internal components of each one, as well as its performance capacity.

However, there is a standard in which any user can be calm about the temperature of their graphics card. It is normal for this unit to reach 80-85 degrees Celsius when in use, but the limit that should not be crossed is 100 degrees. 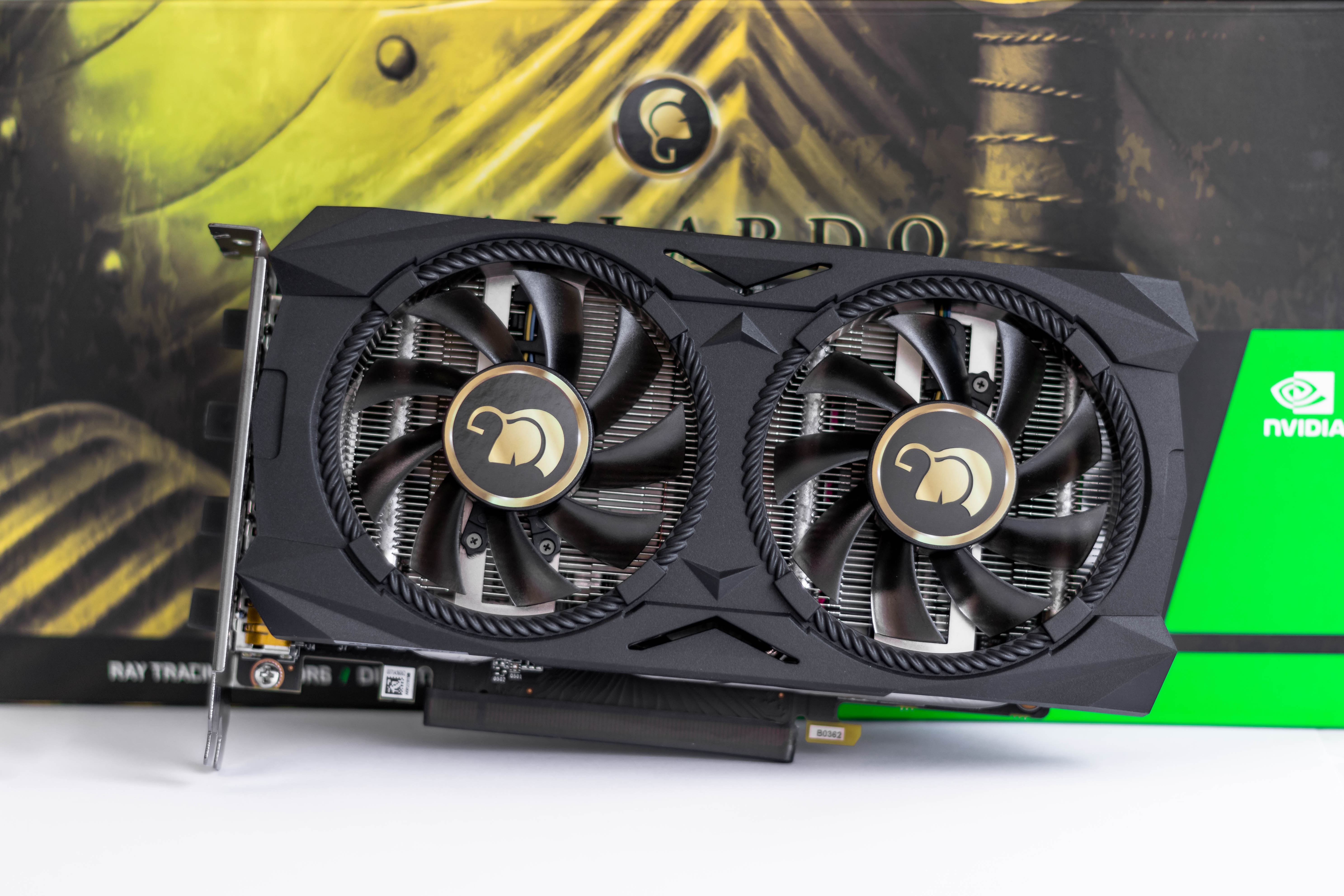 To know the temperature of the component, you must open the Task Manager, go to the performance option and at the bottom there will be a box with the GPU processing, there you will see a lot of information about the card such as the percentage of use, memory consumption and temperature.

When the component is with very high values, exceeding the limits for which it is designed, it will begin to take measures to lower the heat, this can cause performance limitations, slow processes, fan noises and in case of not finding a solution the computer will shut down directly to slow down the process and prevent damage.

Reaching the heat limits can cause concern for users, especially since they consider that this can affect the useful life of the GPU, however, manufacturers take this into account and that is why they put these ranges because they understand that if they are not exceeded there will be no problems. in its longevity.

How to cool a graphics card

In case of exceeding the temperature limits and having problems such as the computer shutting down, there are several things that can be done to help the cooling of the GPU:

– Check that the GPU fans are working

– Verify that the thermal paste between the GPU and the cooler is still working properly. 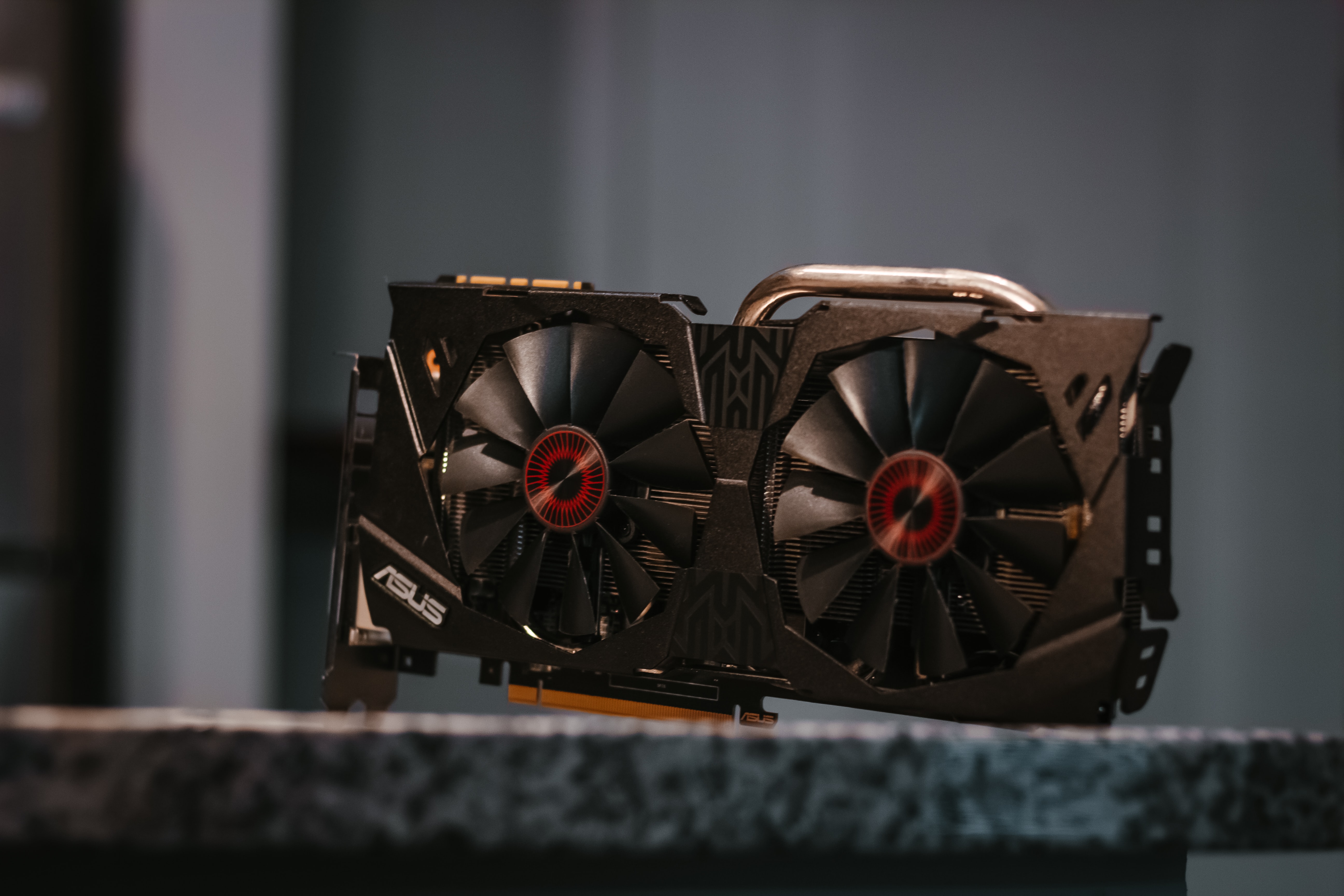 Video games, the least of the problems

Many times those who invest in graphics cards are gamers. However, this is the process that is going to demand less of the GPU, compared to what can be the rendering of images and videos, where there is also a high performance requirement.

This is because games are dynamically loaded, with ups, downs, and pauses in action, giving the card time to cool down and other components to help with that job.

How to bond with employees: this is how technology rethinks organizational culture