This technology allows processes to be carried out in seconds, which in a normal computer would last for years.

Quantum computing. This term sounds like something out of a science fiction book or movie, but in reality it is a technology that is being implemented to solve very complex problems, while looking for ways to adapt it to environments that are closer to users.

Great examples of the use of this development are artificial intelligence training, as well as advanced research environments that require complicated operations in short periods of time.

This technology is already being implemented in large brands in the industry such as Google, Intel and IBMwho are in a constant search to improve their systems.

What is quantum computing

To understand this term, it must first be made clear that ‘normal’ or ‘classical’ computing has a basis for functioning and that is the binary language, which has two states: 1 or 0. The combinations of these allow the creation of different operations, being the essential for any system and device to work in everyday life.

However, in the quantum the combination overlaps, giving the possibility that there are a lot of 1’s and a few 0’s, or vice versa, but both working at the same time which opens the door to different algorithms. To measure this language, the term cubit or qubit (quantum bit) is used, so the higher this number, the better the performance of the work. 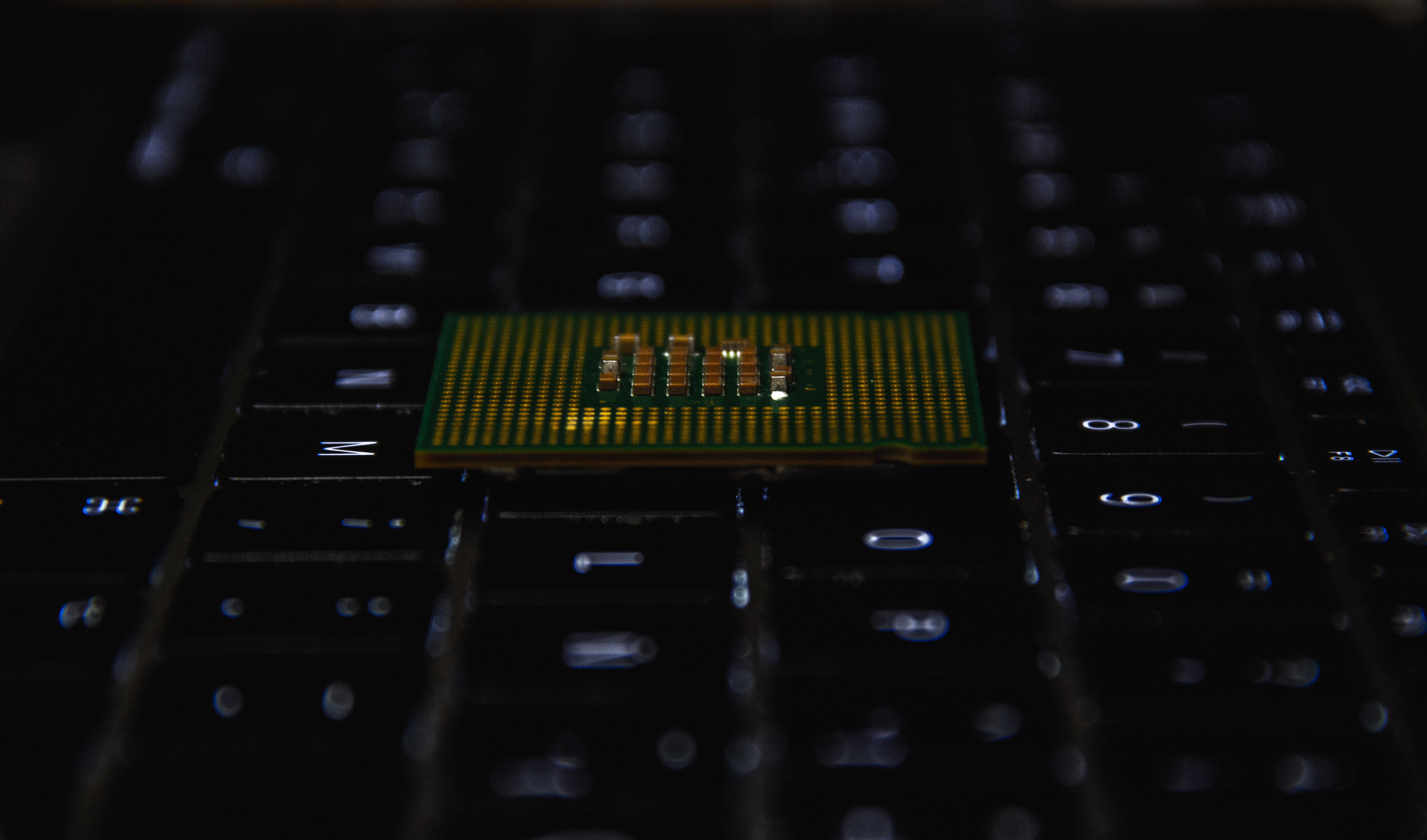 This technology allows processes to be carried out in seconds, which in a normal computer would last for years.
[article_mb_code]

This type of computers has a high development complexity for two reasons. First of all, their cooling, since they need a system that keeps them at -273°, and second, they have to scale the power of the quantum processors to improve the transmission that allows to create modular systems and mitigate the error correction, because this type of computers tend to commit many.

All this for one purpose: develop multiple tasks at the same time, with a variety of options. This allows you to improve working time, efficiency and performance. Although with that margin of error, in which the companies are already working.

This technology has advanced greatly in the last four years, an example is IBM, which in 2019 presented the processor falcon with 27 qubits, in 2020 it was the turn hummingbird with 65 qubits, in 2021 with Eagle with 127 qubits and in this 2022 they reached 433 qubits with Osprey.

This allowed the company to adapt those computers to tasks such as artificial intelligence training, natural sciences, process optimization, finance and others. 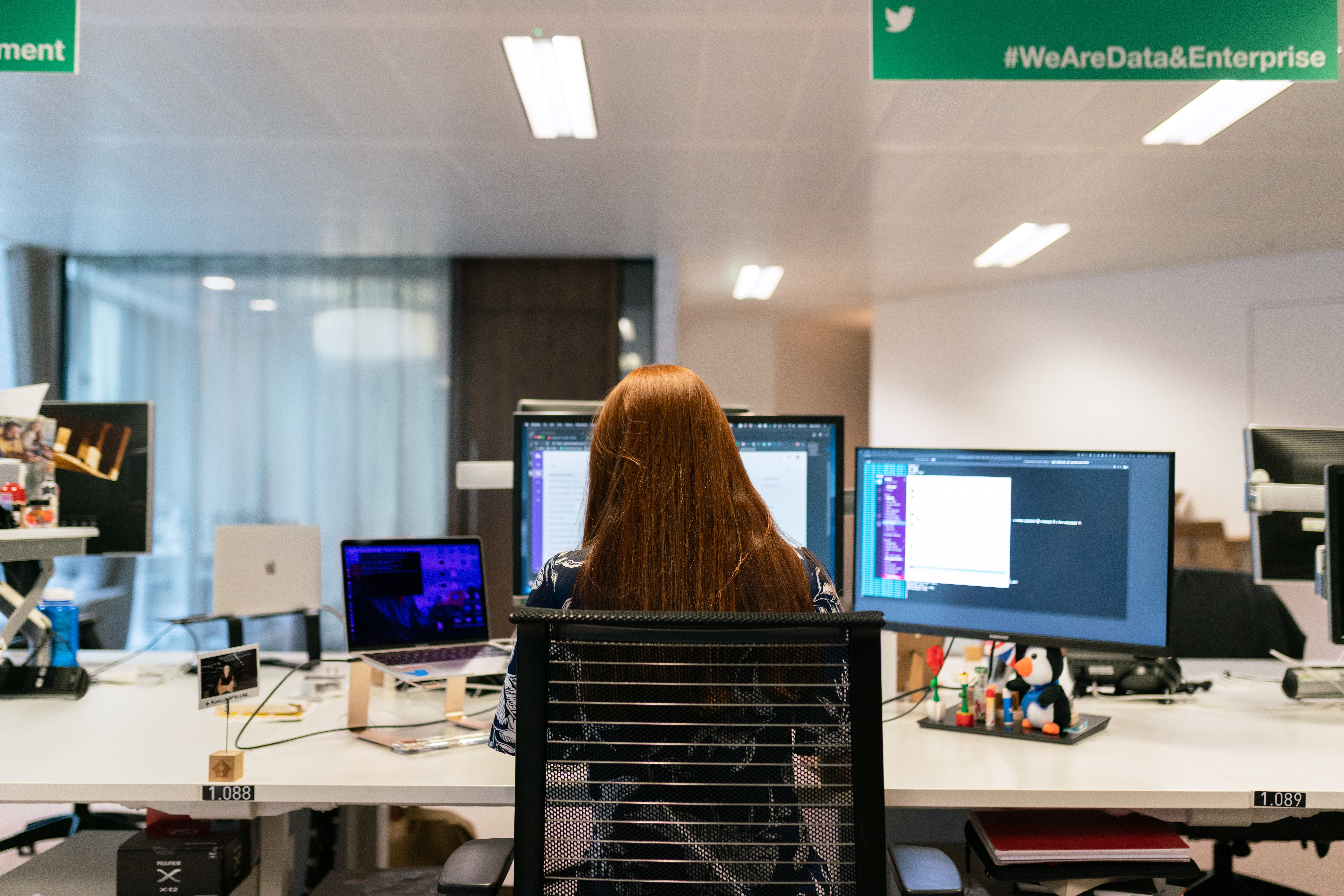 This technology allows processes to be carried out in seconds, which in a normal computer would last for years.

The future and use of quantum computing

Within the panorama of development of this technology, it must be taken into account that it is something that is taking its first steps, so as there is a technical development, its use cases will be expanded, as is already being done in biomedicine and scientific research.

Recent studies have shown that a quantum computer can solve a problem in seconds, while a traditional one would take years to do so. So the goal is to convert that power into a system accessible to users, as happened with classical computing.

The first examples of this commercialization are the design of cars and planes to be more efficient and optimal, also that there is a calculation of mobility routes with much more precision, that computer security systems are stronger, and in general take the instead of supercomputers to get the job done faster.

How to ask Google for a refund of money after the closure of Stadia, the gaming platform