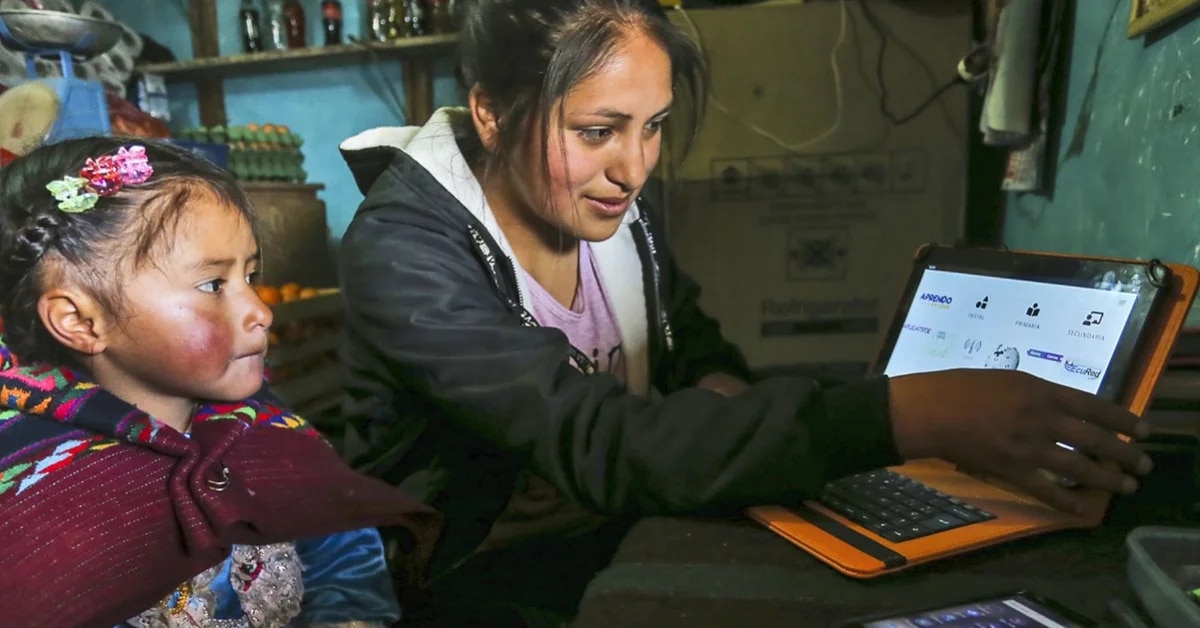 In Latin America, the most unequal region in the world, coverage and connectivity can be opportunities to build more sustainable societies. The obstacles to being able to connect everyone are disparate. In rural areas, only four out of ten Latin Americans have connectivity options, compared to 71% of the population in cities. These imbalances reveal that traditional public policies have fallen short.

Currently, there is the Rural Manifesto in Latin America which will help develop inclusive and sustainable rural networks.

Reducing the Latin American digital divide implies defining innovative solutions that adjust to the specific needs of rural areas. Therefore, it is important how connectivity is found in Latin American countries such as, for example, Peru.

“As far as connectivity is concerned, it is currently in a moment of transition in Latin America. I believe that in Peru fiber optics is beginning to accelerate, but we are undoubtedly behind what can be seen in Chile or Colombia. Thanks to NET Fibra, it has allowed us to reach deployment rates of around 100,000 homes passed in Chile per month, while in Colombia we go to 130,000 homes passed per month,” he explained to TechMarkup. jose john haroDirector of Wholesale and Public Affairs at Telefónica.

The connectivity gap in Peru

In Metropolitan Lima, some districts already have the 5G network accessing at higher speed and better network performance, while in the interior of the country dealing with infrastructure, connectivity and budget problems.

This inequality is confirmed by a report carried out in 2022 by the Inter-American Development Bank (IDB), IICA and Microsoft, which indicates that the gap in terms of connectivity is more accentuated between the urban and rural population, reaching in some cases a difference of 40%

It is necessary to take into account that the limitations of lack of Internet not only do they affect the economic growth of a town or region, but they also have an impact on the quality of life of each inhabitant, since it limits their access to education, health and communication, a reality that became even more evident in times of pandemicperiod in which the National Institute of Statistics and Informatics (INEI) reported that 62.9% of households had Internet service, while the figure in rural areas fell by up to 5.9%. 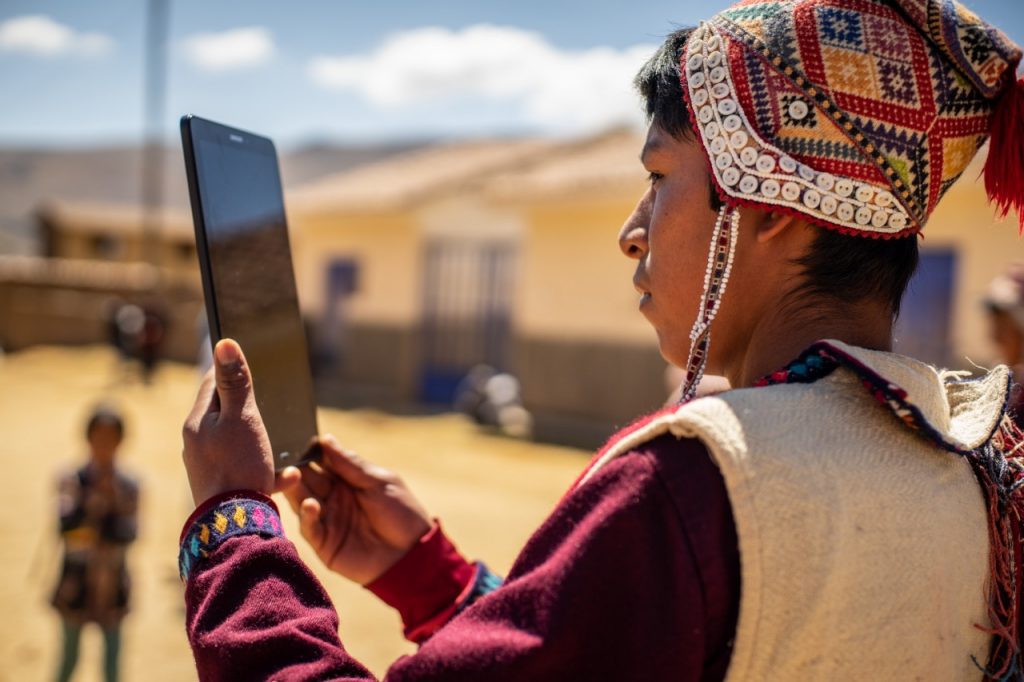 A smart solution for everyone to have Internet

“IPT has brought services to rural areas of Peru where almost 3 millions of the 6 million people who lived in areas without Internet coverage in 2019, when it began its commercial operation. Thus, it has brought the benefits of the digital world to more than 15,000 locations throughout Peru, deploying more than 1,900 4G sites,” he said. Haro.

One of the most relevant points is that IpT has been established as a Rural Mobile Infrastructure Operator (OIMR)a model that allows you to install telecommunications infrastructure in locations where Internet access has been limited.

Internet for Everyone. (photo: Telephone)

This installed infrastructure is what IpT makes available to mobile operators so that they can “lease” it and pass their signal through it and thus offer their 4G services to those who live in these rural towns. This means that when it reaches a community, the network can be used by any operator.

The application of models such as the IpT could help ensure that these 45 million Latin Americans who live in areas without coverage, generally rural, have more opportunities for development. Especially if one takes into account that a 1% increase in the development index of the digital ecosystem can lead to an expansion of 0.13% of GDP per capita, according to a study recently published by the Inter-American Institute of Cooperation for Agriculture (IICA)the IDB Y Microsoft.