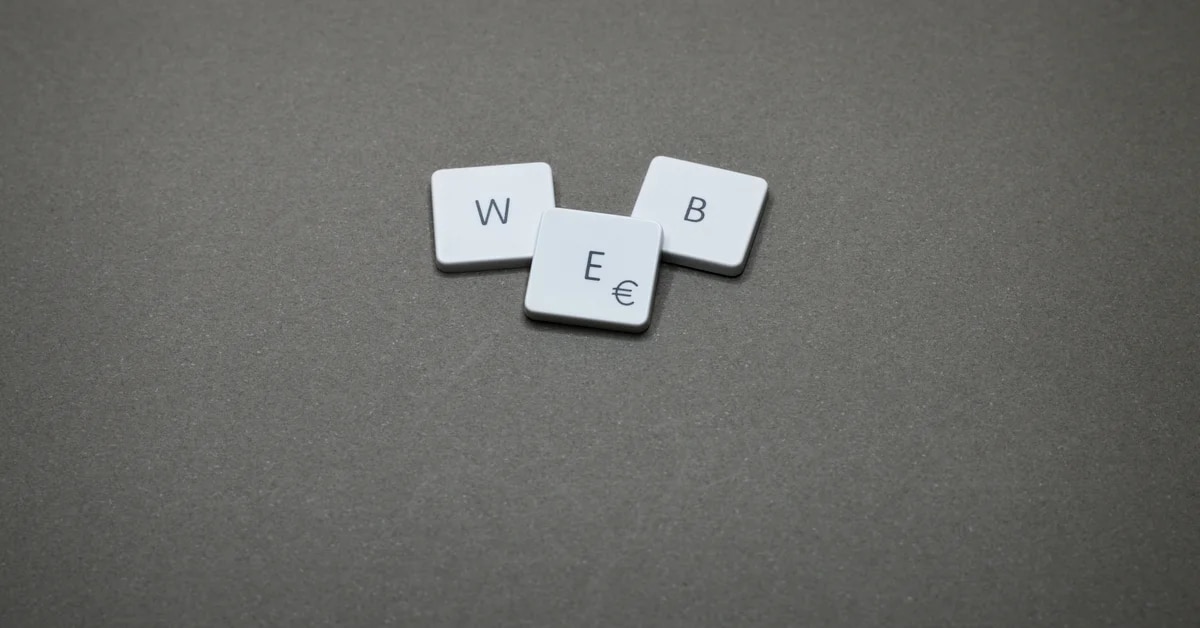 The applications can work under a server connection concept and not just one.

The growth of Mastodon It has led users to a type of social network that works differently as it is divided into several servers. The basis of all this is the Fediversea concept that is drawing attention from other applications.

Although they have not yet confirmed it, tumblr Y flickr have shown signs of wanting to join the Fediverse of Mastodonwhich would allow users to communicate between the three platforms and those that are added over time.

This represents a different way of using social networks, which until now are islands apart with different ideas and approaches that divide users. 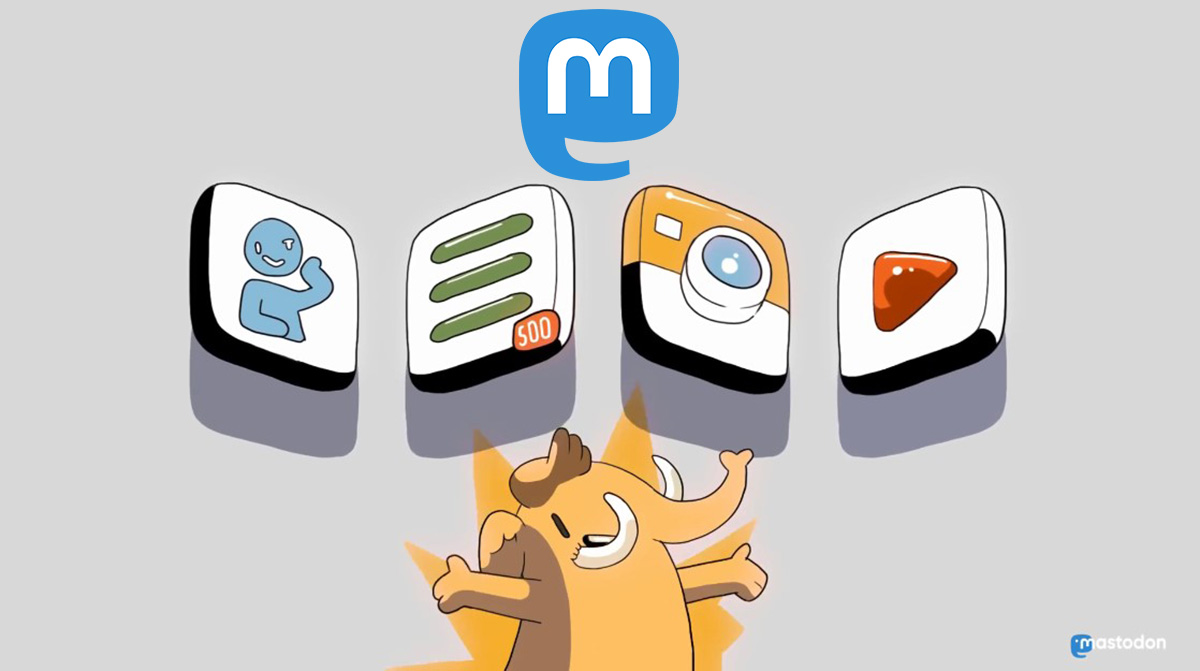 What is Fediverso and how does it work?

This is the name given to the federated universe, which is a concept that defines a group of servers that seek to publish content on the web, either in the form of a social network, such as blogging or a page.

Its operation occurs with the execution of software that supports various protocols, which are independent servers called ‘instances’. These are the ones that connect to the Fediverse allowing users to share information between different servers regardless of platforms.

One way to understand it is emails, because regardless of the application that is being used to send a message to a specific address, it will arrive without any interruption, unless the user prefers it.

The Fediverse currently has few platforms, where Mastodon is the most recognized, although there are others such as pleroma, PeerTube Y GNUSocial. 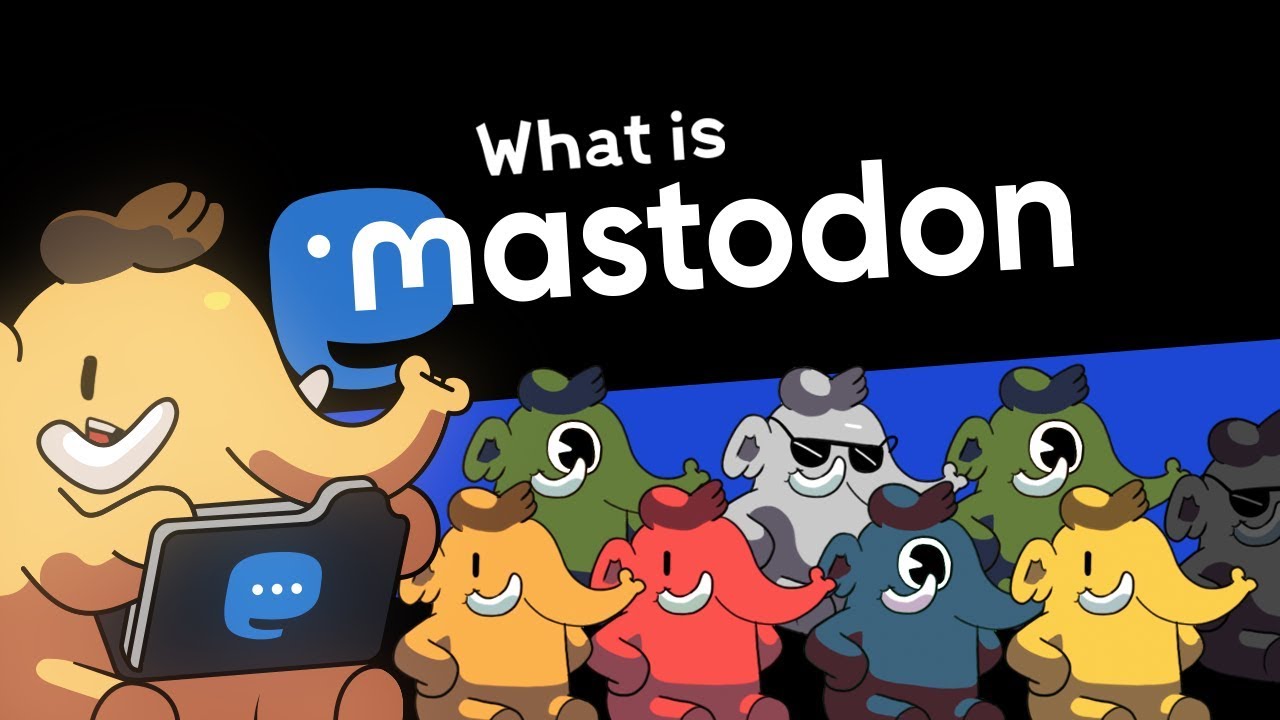 The applications can work under a server connection concept and not just one.

The confusions of the last weeks in Twitter hIt was said that many users created profiles on Mastodonwhich has a similar style by being able to post small comments, but which differs from not having a central place of operation, but is divided into feeds according to the tastes of each person.

These instances have various themes and there are no algorithms that invite you to view certain content, instead everything works chronologically, which gives a different rate of utility.

For the operation of these servers, the social network uses the protocol ActivityPubwhich is what allows you to send, receive and discover content and what leads you to be part of the Fdiverseso other applications are interested in using it to get into this type of technology.

matt mullenwegCEO of Automaticthe current owner of tumblr, He assured that it is very possible that the social network begins to implement this protocol to give new alternatives to users.

“We will add ActivityPub for interconnection. We’re mostly dealing with waves of new users right now and keeping everything at scale, but (interop) and publishing activities are as soon as possible,” he stated.

Something they are also discussing in flickr, according to your CEO. “This week we have discussed internally about ActivityPub. Should we add it to Flickr? I’m not promising anything, I’m just thinking out loud to gauge interest. However, it could be a good deal for us,” he said. Don MacAskill.

If these projects are consolidated, the users of the three applications could share content with each other, which would also give greater stability to the platforms’ servers.