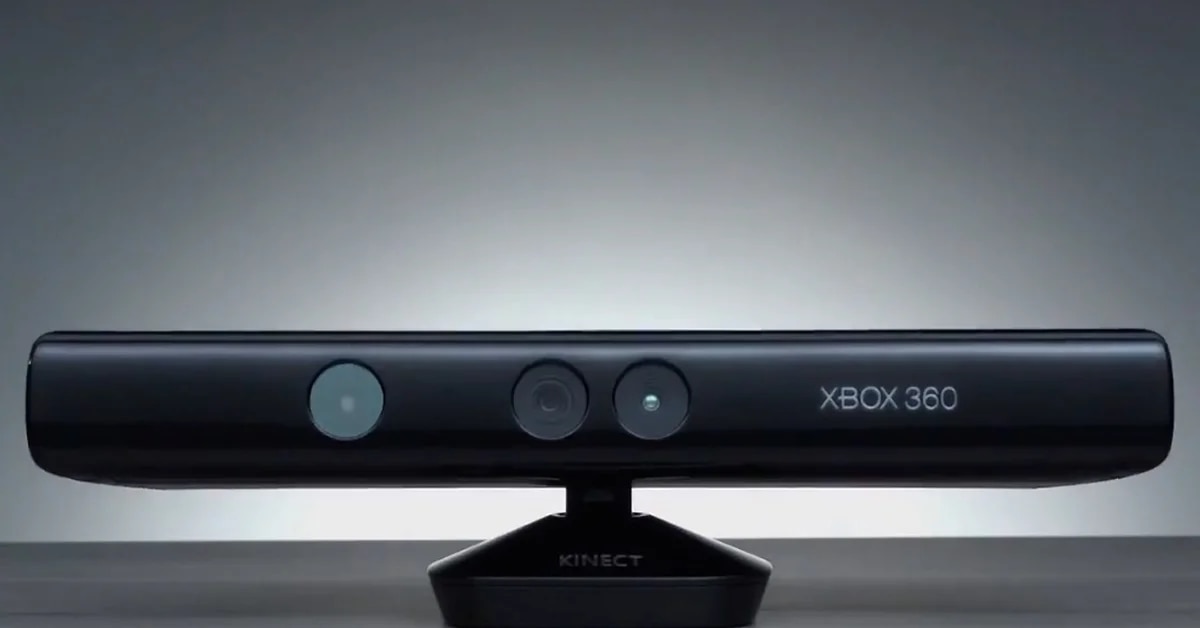 Nintendo Wii It was a console that revolutionized the way of playing and the concept of casual video games. His success led to Xbox to develop the kinect, a similar technology although not with the same success due to several factors.

This device was released in 2010 for the cpnsola Xbox 360. It had the particularity of not needing controls for the player to move the characters and objects on the screen, as well as having a microphone for voice control and better capturing interactions.

However, seven years later Microsoft it stopped manufacturing them and by 2020 it was confirmed that it would not be part of the new generation of consoles. Although that meant its end, it only happened in the video game industry. The success of Nintendo Wii It was not based on the technological revolution as such, but on how its games were so forceful and simple to execute that grandparents and grandchildren could play together in the same room regardless of the fact that none of them had picked up a controller before in their lives.

That level of accessibility combined with a catalog of a variety of experiences, allowed the console to change the course of the company. But the Xbox device did not achieve an equal path.

The reason was the lack of games. At the beginning, the experiences were very similar to what the Wii proposed: exercise games, with short challenges to jump or run, dance, and sports simulations.

But the list was falling short over time. So games that were far from that kind of experience used the technology of the kinect to add to your interactions, such as what you did FIFA that captured the player’s movements and if he got upset or yelled that was reflected in yellow cards for his players. However, the idea never caught on.

Although during his time in Xbox 360 This sensor was well received, much better than the one developed by PlayStation. The real problem was in the next generation.

With the launch of the Xbox One in 2013, the kinect It was included in the box, raising the price of the console and to finish tipping the balance negatively, the starter games were very scarce, because the objective was for the device to have a greater focus as an entertainment center, forgetting what was really important. .

This is how in 2017 the end of its manufacture was announced and in 2020 the confirmation that it will not have support for the company’s new consoles, putting an end to its history in video games. While the device had an acceptable reception from the gaming community, for scientists it was an unexpected work tool and that is where it is still valid.

Its first version, for Xbox 360, was a great opportunity for doctors and therapists to include older adults, people who needed to recover their mobility or children with autism as part of recovery and research exercises.

Taking advantage of its technology to capture images, scientists manage to collect data that complements their medical processes, to the point that this allows the system to continue in force.

In 2019 Microsoft announced Kinect Azure, which has a depth sensor powered by the company’s Azure cloud, artificial intelligence, and microphones. The device is intended for developers, scientists and doctors, who can use it as a surveillance sensor because it can predict a fall and recognize objects in 3D. Giving life to a technology that could not have a great impact on video games.