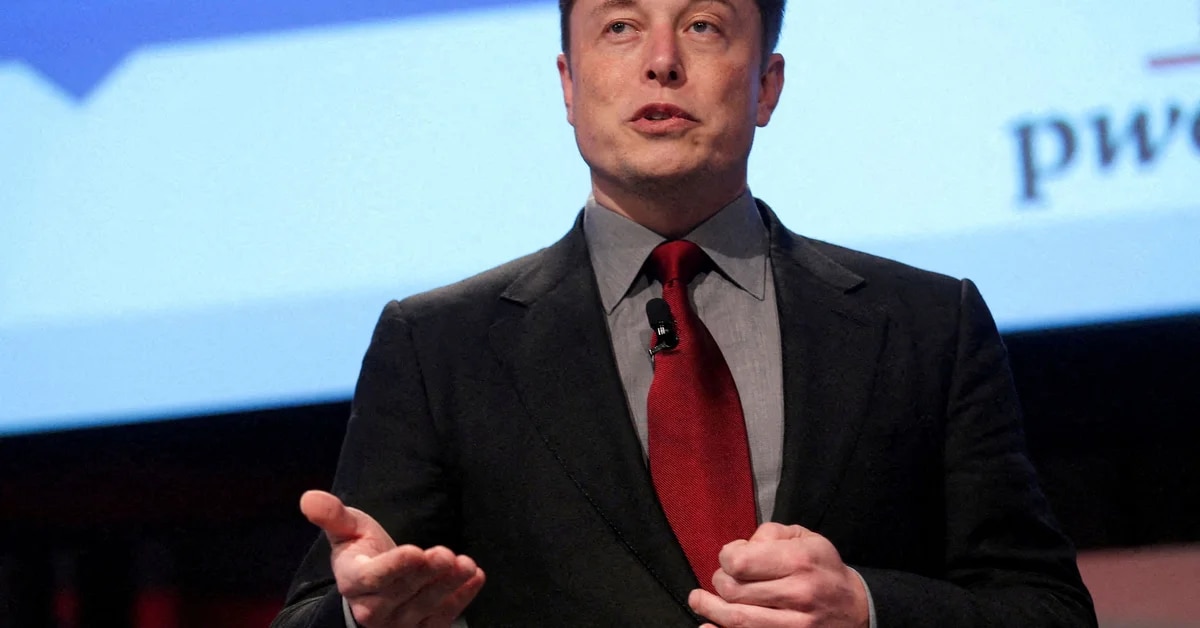 After Elon Musk reached an agreement last Monday to purchase Twitter for 44 billion dollarsthe tycoon has published some tweets in probable reference to his acquisition, among which he has highlighted a mysterious latin phrase that in a short time has gained thousands of reactions, comments and retweets.

Normally the phrases or proverbs in Latin are used in special moments, such as at the end or beginning of a thesis, to commemorate someone who died, when a university opens its doors or a goal is achieved. In that sense, the CEO of Tesla did it during this important week.

“Per aspera ad astra!” he wrote.

Also written as: “ad astra per aspera This Latin phrase has an important meaning, since it refers to the moment in which an objective is reached after having made an effort to achieve it. In Spanish it is:

“To the stars for the rough [por el camino difícil]”.

whose phrase is it

This phrase shared by Elon Musk, who reminds us that before reaching the goal it is necessary to go through different obstacles, far from everyone’s sight, It was written by the philosopher Lucius Seneca.also known as Seneca the Younger, to differentiate him from his father.

Initially the young thinker wrote the phrase “non est ad astra mollis e terris via”, which means “there is no easy road from the earth to the stars” and was later shortened to as quoted by the billionaire.

These words usually used by astronauts and aeronauts. For example, it is engraved on the commemorative plaque on a monument at Launch Complex 34 at Cape Canaveral Air Force Station to honor the three Apollo 1 mission astronauts who died there.

In the same way, ad stra It is usually used as a way of saying goodbye to people who worked in the aeronautical sector, in the sense that they “go to heaven” with the stars. Although it is also used for other things, it is usually attached to Air Force units, whose members are related to the sky.

It should be remembered that the now owner of Twitter is founder of Space X (2002), an aerospace manufacturing technology company whose ambition is to make manned trips to Mars to colonize said planet. It continually conducts research, showcases breakthroughs, and launches into outer space for astronauts to reach the International Space Station to conduct scientific experiments for human exploration beyond Earth’s orbit, among other things.

Before having written the phrase in Latin, Elon Musk recalled that the launch of Space X will be that of the Falcon 9 Crew 4 mission from the Kennedy Space Center, United States, which will be manned by 4 astronauts, who will go on board the ship Dragon Freedom and can be seen live this April 27 through the YouTube channel of NASA and Space X.

That said, it’s likely that Musk made the post in honor of the astronauts arriving at the space station tomorrow, or celebrated the purchase of Twitter. In any case, this is a great week for the billionaire, since he has only received and shared good news about the companies he manages.