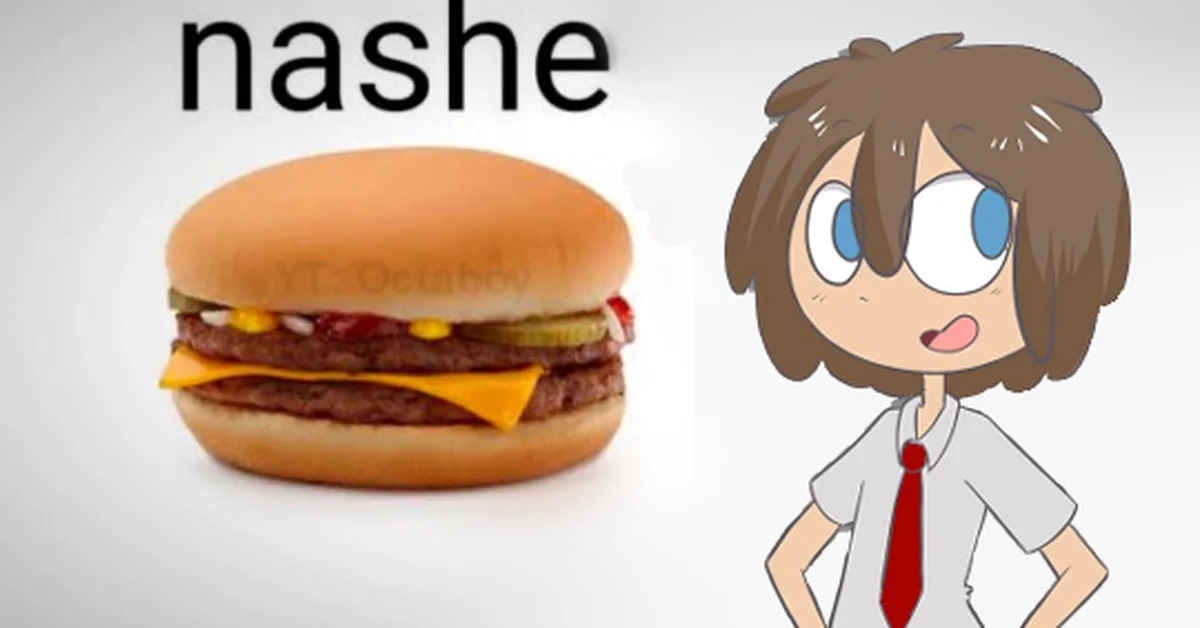 The new generations always “invent” things that adapt them to their vision. In the case of Centennials or Gen Zborn between 1997 and 2012 their context is entirely the digital world and their favorite platform TikTokwhere they explore their sense of humor, tastes, interests and other trend-setting topics like the word “nashe.”

Recently, on the short video platform there have been viralized the comments and videos of “nashe”, a term that young people are using to express a feeling. Like some acronyms like POV and GPI, “nashe” has started to go viral and be used outside and inside TikTok.

This expression was “invented” by Cosu, an Argentine streamer, who during his broadcasts began to say “nashe”. His followers soon adopted it into his vocabulary and started writing it everywhere, making it go viral. 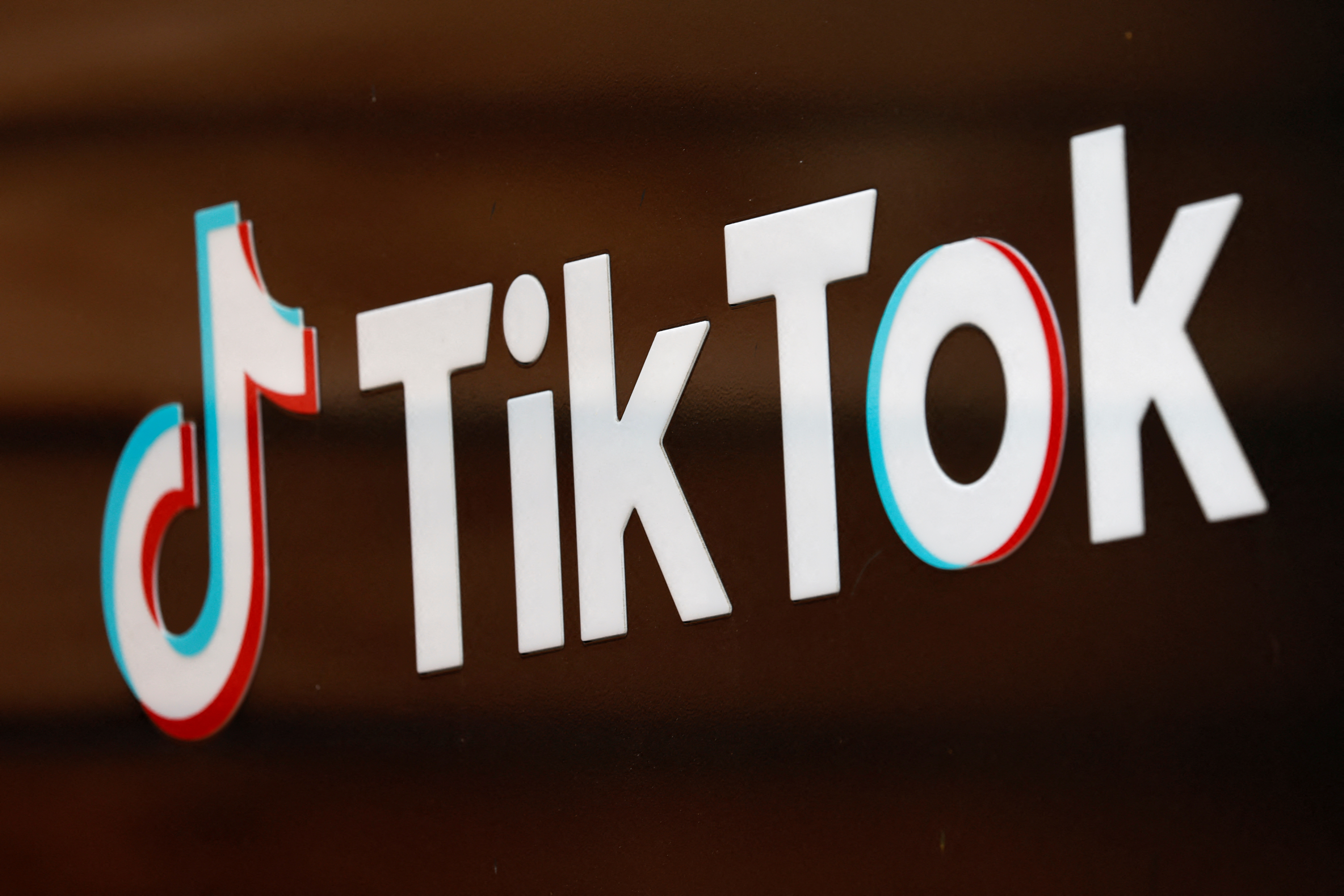 Because there are many who do not follow the influencer born in Argentina, they began to wonder what does “nashe” meanwas triggered by a series of explainer videos on TikTok, which have reached 14 million views.

According to Cousu, “nashe” means that something very good or impressive is happening. Some have begun to use that word together with the image of a hamburger, which would mean that the character is saying that this food is very good.

On the other hand, some of the TikTok explanations refer that this expression is related to a song. Well, it would be the chorus of “And To Those I Love, Thanks For Sticking Around”from $uicideBoy$, with which they have made a mashup to say: “nashe nashe naaao one last pic an i’ll be gone, make it count put the flash on”. 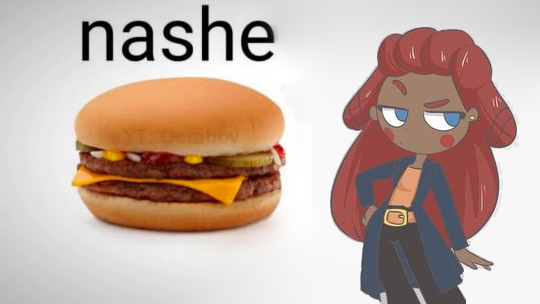 In either case, it does not refer to something negative. On the one hand it would be an expression of genius, and on the other, a simple meme with a song.

How to prevent someone from knowing you visited your profile

The apps now lets check if someone has viewed an account in the last 30 days thanks to an option that starts to appear for certain users at the top of the profile and in addition, it can be very easy to activate and configure.

This is a useful option that helps avoid using third party applications often malicious ones that promise to verify who has interacted with an account. This feature is available thanks to the latest version of TikTok, but it will be progressively activated in each region of the world.

If a user goes to their profile and the eye icon does not appear at the top, it means that this option is not available in their account and therefore they cannot know if someone else’s profile has been viewed or not. 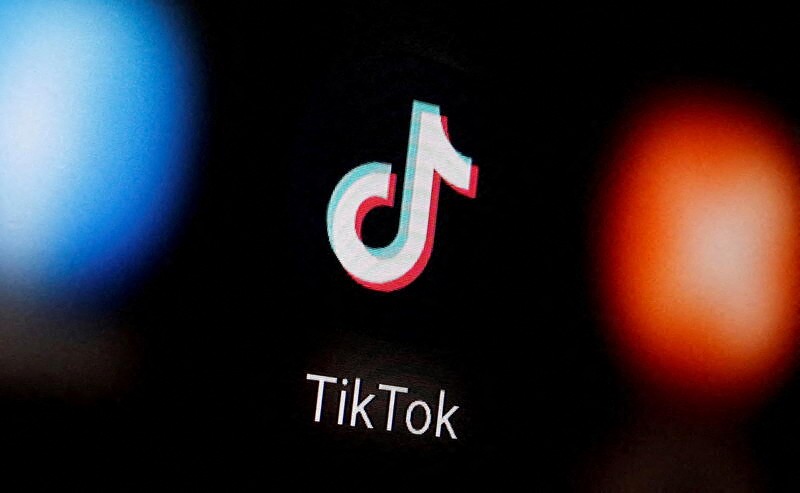 Now, if this feature is already available on the account and you want to prevent someone from knowing that you have been stalked For one, you have to follow the following tutorial:

1. Access TikTok and go to the section of the Profile.

2. Then press on the eye icon that appears at the top of the screen. Remember that if it does not appear, it means that the function is not yet available. In that case, you will have to wait for TikTok to include it in the account.

3 Once inside the views section of the TikTok profile, click on the gear icon that appears at the top.