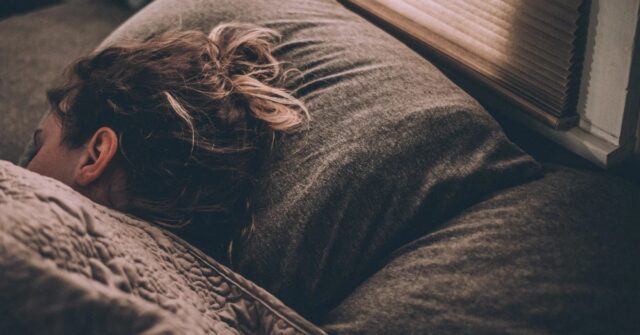 During the last decade, scientists have carried out research to find the answer to why it is not good to sleep with your cell phone next to you, also because there are many myths about the range of the waves it transmits. 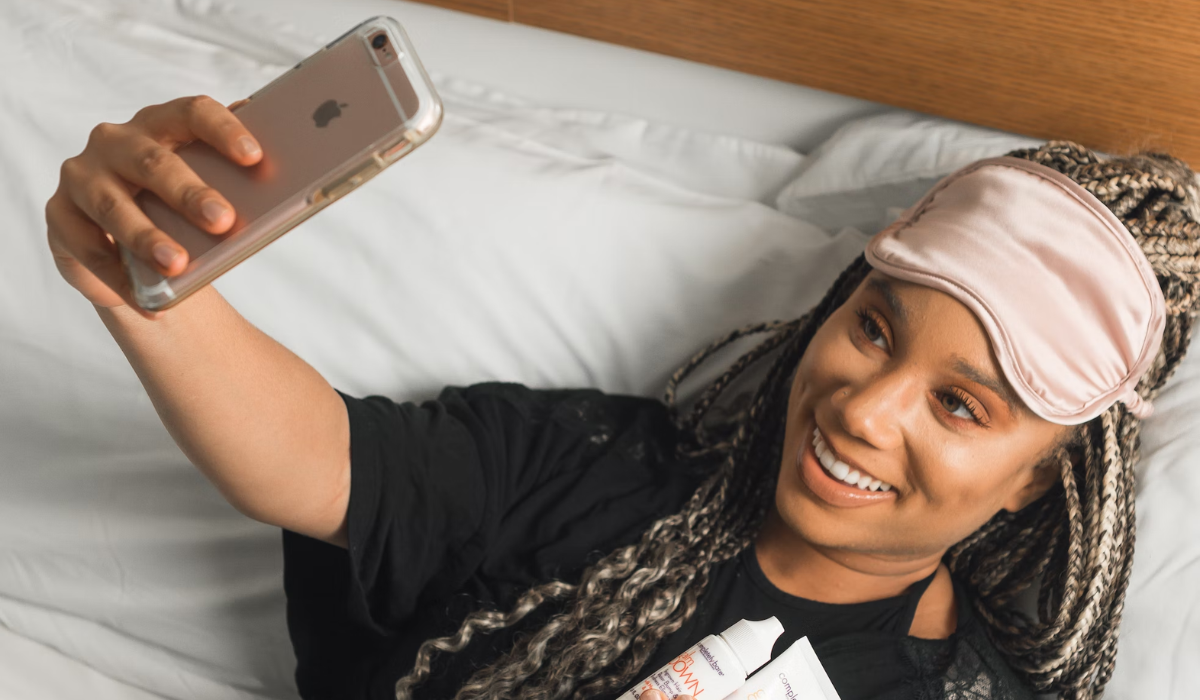 A first certainty of this whole situation is that if the last thing to see is the phone when you rest, this is a problem and creates complications for sleeping. The bright screen and the generation of constant stimuli, when viewing content, make the brain activate at a time when it needs to relax.

The same thing happens if you have your cell phone next to you because if you check when you wake up for some reason during the night, that light will generate movement in the eyes and in the brain activity that generates the body, feeling that bedtime is over. .

In both cases, the causes are interruptions in the sleep cycle, little rest at night, and problems getting back to sleep. So here it is best to leave the mobile as far away as possible to avoid the temptation to check it. 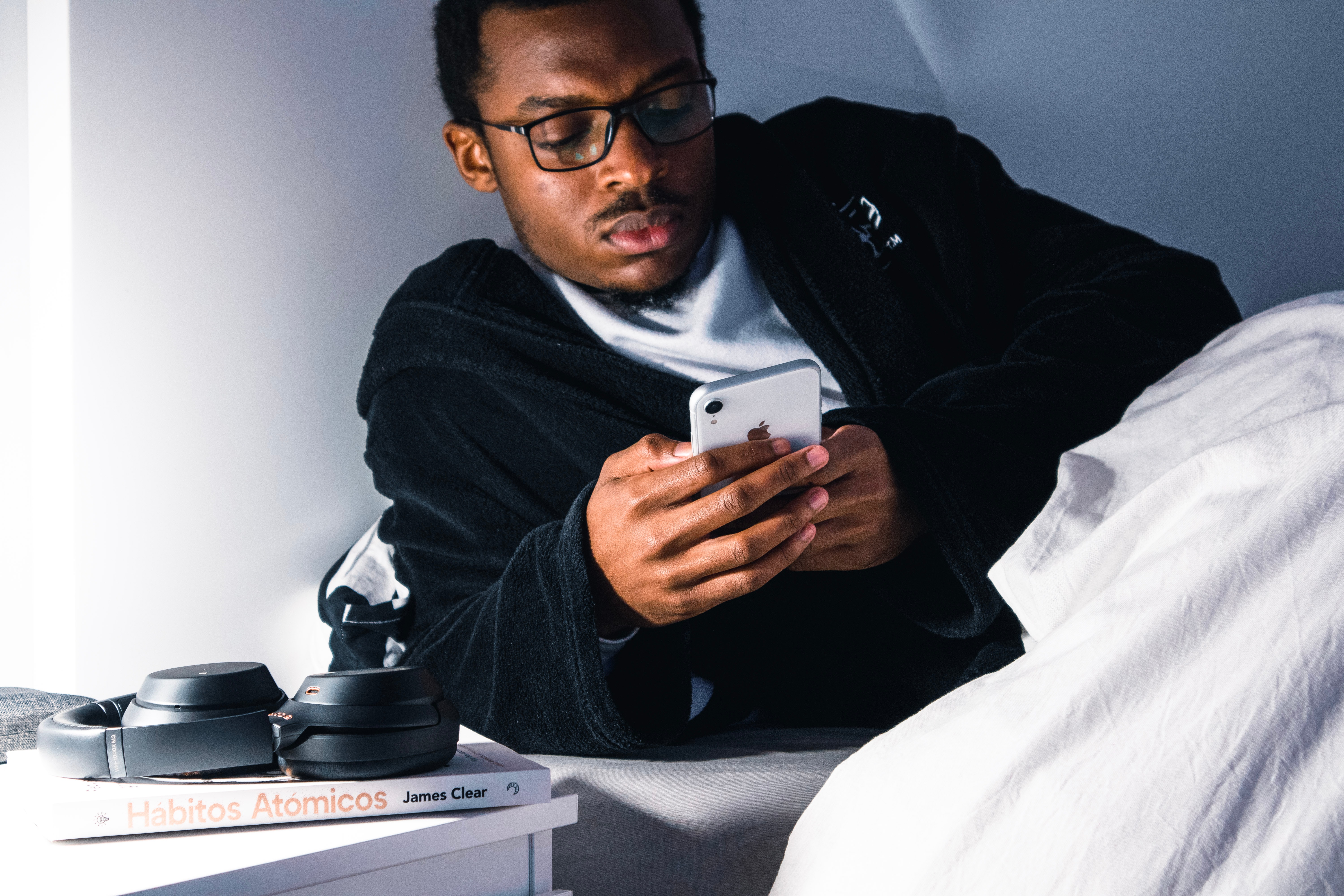 Regarding issues beyond sleep, users have always been concerned about the radiation generated by cell phones due to the transmission of radio waves to communicate with mobile networks and the Internet.

However, these radiation waves are not the same as those implemented in products such as X-rays, for example, because the electromagnetic fields generated by the phone cannot break chemical bonds or cause ionization, negative chemical charges, in the body.

But this does not remove cell phones from a possible danger, because in 2014 the International Agency for Research on Cancer (IARC) cataloged the electromagnetic fields of smartphones as “possibly carcinogenic to humans.”

The risks that they showed are focused on head and neck cancer, although the American Cancer Society ensures that it is a difficult problem to study, and perhaps for this reason the IARC has not found more concrete results in almost 10 years of research.

Another recent study of the US National Toxicology Program (NTP) in 2018, which demonstrates the difficulty in having a clear answer, because in the investigation they could not determine the scope of radiofrequency energy to cause cancer and they did not include this type of radiation in the list of carcinogenic exposures.

So at this point scientists aren’t clear about the health risk posed by sleeping with your phone to one side, a situation that shouldn’t be any different if the phone is in your pocket for the rest of the day as it is with most users.