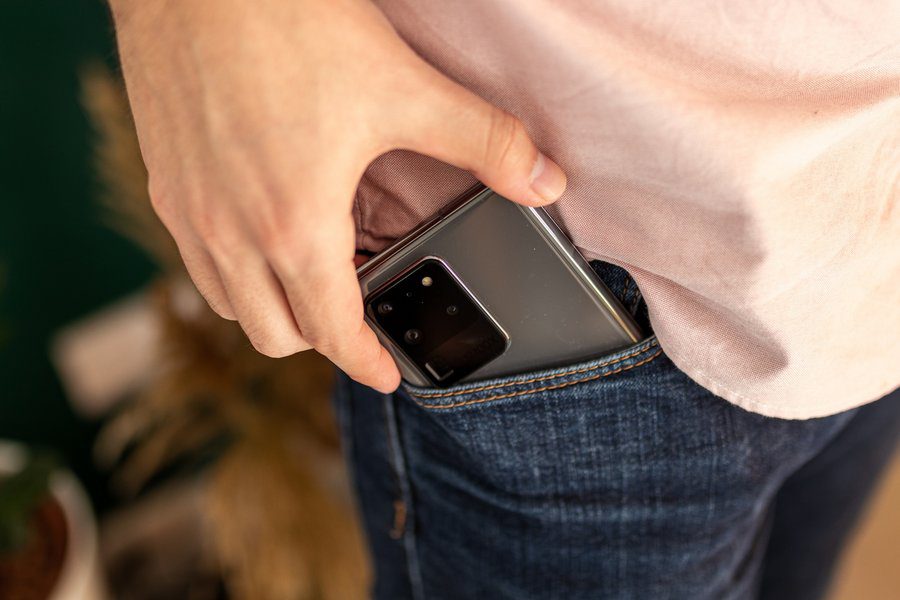 One, two, three, four, five sensors! The best camera smartphones compete in ingenuity to bring us ever greater quality and versatility to capture the best possible shots. But it’s not the king of the photo who wants! In our selection, we present the phones that we believe deserve the full attention of mobile photographers. 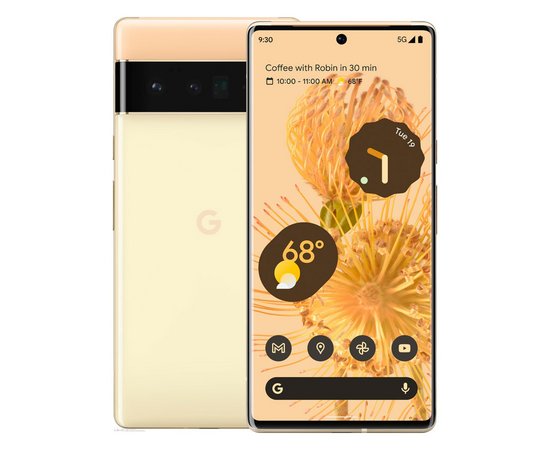 Who do we recommend the Google Pixel 6 Pro to?

The Pixel 6 Pro will delight people looking for the ultimate, and the most versatile photophone on the market. Indeed, the classic Pixel 6 is great, but it will show its limits faster due to the absence of a telephoto lens.

What are the best smartwatches? Comparison 2021

The most versatile photophone of the year

With its first real high-end smartphone, Google is not doing things by halves. The Pixel 6 Pro has it all, especially in photos. Equipped, like the Pixel 6, with a Google Tensor chip and a very bright 50-megapixel main sensor, it also comes with an ultra-wide-angle and a periscope telephoto lens allowing a 4x optical zoom. Thanks to the Super Res Zoom algorithm, we can even go up to 20x while maintaining a level of detail never seen before.

Who do we recommend the Samsung Galaxy S21 Ultra to?

We do not recommend the S21 Ultra to anyone who does not want to afford the very best in the smartphone market today. You will thus benefit from a very powerful product in (almost) all areas.

The photophone without compromise

The Galaxy S21 Ultra does not change its formula compared to the previous year, but enhances an already very successful product. The design is extremely neat, the AMOLED QHD + 120 Hz screen is superb and the photo module is one of the most versatile and qualitative on the market. This year, Samsung has notably integrated two telephoto sensors that allow optical zooms x3 and up to x10, while maintaining an excellent level of quality. Throw in some messy software optimizations to improve stabilization and you’ve got a piece of tech when it comes to taking quality photos in any situation.

Who do we recommend the OnePlus 9 Pro to?

The OnePlus 9 Pro is the ideal smartphone for anyone looking for performance above all else. The OnePlus phone is comfortable in all uses, including running the most demanding games.

Thanks to its partnership with the Swedish brand Hasselblad, the OnePlus 9 Pro now offers a photographic experience worthy of a high-end smartphone. Its 4 latest generation Sony photo sensors and software optimization allow you to capture high-quality shots, day or night. The Oxygen OS interface is also one of our favorites in the Android world. Simple, refined, but extremely complete, it is perfectly optimized and includes very few applications installed by default. We also like its 65-watt charger integrated in the box which allows it to be fully recharged in just 30 minutes.

OnePlus 9 Pro at the best price

Who do we recommend the Google Pixel 6 to?

The latest from Google is intended for those who seek to take magnificent photos in all situations, without spending more than 1000 € on a smartphone.

Google Pixels have always been one step ahead in computational photography thanks to their sophisticated algorithms. But in terms of pure technique, they were starting to fall behind. Gone are the days with the Pixel 6, which inaugurates not only a new chip developed in-house, but also a brand-new main sensor.

The result materializes in extraordinary photos in all situations, even when light is scarce. The level of detail in the image is dizzying, and the progress over the Pixel 5 impressive. It is unlikely that Google will only ask for € 20 more!

Google pixel 6 at the best price

Who do we recommend the realme 8 Pro to?

The realme 8 Pro will suit anyone who values ​​photo quality. The 108-megapixel on-board sensor as well as the software innovations put forward by the brand make it a serious candidate for the title of “best camera phone” in the mid-range.

The best camera smartphone under 300 €

In a competitive segment, brands are rarely successful. Realme has understood this well by trying to provide useful innovations each year. After integrating an OLED screen and 65W fast charging on its Realme 7 Pro, the Chinese manufacturer is putting the package on the picture this year. A differentiating point to which users attach a lot of importance. It is a real success for the brand which manages to offer a smartphone capturing quality shots in broad daylight, as well as a very convincing zoom and night shots that do not have to be ashamed of the competition. So many assets that make the realm 8 Pro an easily recommendable smartphone.

realme 8 Pro at the best price

Who do we recommend the iPhone 13 Pro Max to?

The iPhone 13 Pro Max is quite simply the best smartphone released by Apple since the iPhone X. An exceptional product, it will convince amateur photographers and videographers thanks to three formidable new photosensors makes it one of the best camera smartphones.

The best camera smartphones for Apple-users

The iPhone 13 Pro Max refuses to compromise and quite simply offers the best. Its new trio of cameras, and in particular its wide-angle (1.9 µm pixels, aperture at ƒ / 1.5) show a rare performance in low light. In addition, it is still the only one able to shoot in 4K at 60 frames per second in HDR Dolby Vision. And this on all sensors, even at the front. Add to that the best processor ever integrated into a smartphone, and a screen that finally manages 120 Hz, and we have a real gem.

Main competitor of the Redmi Note 10, the REALME 8 price drops to less than € 190

Camera Phones: the answers to all your questions

Manufacturers are fighting hard for megapixels and the number of sensors, but the latter are not always a guarantee of the final quality of the shots you are going to capture. So don’t be fooled by the spec sheet, and check out each of our full tests to know our opinion, and make your own by looking at the quality of the photos.

What quality for night photos?

As we know, most smartphones today are capable of taking beautiful photos in broad daylight. The most gifted mobile phones (which you will find in this comparison) excel in this area. If the versatility of the sensors is important, the night photo remains the number one criterion to decide between the best among the best. A phone capable of capturing beautiful night shots with every chance of excelling in broad daylight. The reverse is not always true.

iOS or Android, WhatsApp drops support for older smartphones; we tell you which ones

What is a TOF sensor?

It was not lost on you, some smartphones are now equipped with TOF sensors, for “Time of Flight” (time of flight in French), which are used to measure the distance between the sensor and a distant object. He is thus able to create a 3D map of an object or a person. In fact, this is mainly used to improve the portrait mode found on all phones today. The interest of such a sensor remains to be proven insofar as some mobiles are capable of producing excellent portraits without being equipped with such a sensor (the Google Pixels 3 and 4 not to mention them).

Huawei Experience: This is how our gadgets motivate you to live a healthier life