The owner of Twitter, Elon Musksaid Friday that he had reinstated certain banned accounts on the social network, but said no decision had been made on the re-entry of the former US president. Donald Trump.

Musk tweeted that the comedian’s accounts Kathy Griffinthe psychologist Jordan Peterson and the site of conservative parodies Babylon Bee “they have been reinstated”, but that the “decision on Trump has not been made yet”.

Trump was expelled from the platform shortly after the assault by his supporters on the Capitol, on January 6, 2021, with a view to preventing the electoral certification of his Democratic rival Joe Biden.

In early November, Twitter suspended actress Kathy Griffin’s account after she changed her profile name to Elon Musk. “In the future, any Twitter user who engages in spoofing without clearly specifying “parody” will be permanently banned”, explained the tycoon then, and said that he wants to turn the social network into “The most secure source of information in the world.” In 2017 Kathy Griffin was fired from the network CNN after showing an image of a decapitated head that closely resembled President Trump’s.

On July 1, Twitter suspended the prolific clinical psychologist Jordan Peterson after he tweeted about a surgery performed on actor Elliot Page, formerly known as Ellen Page and star of the award-winning film June. The social network alerted Peterson at the time that he had violated the code of “hateful conduct.” 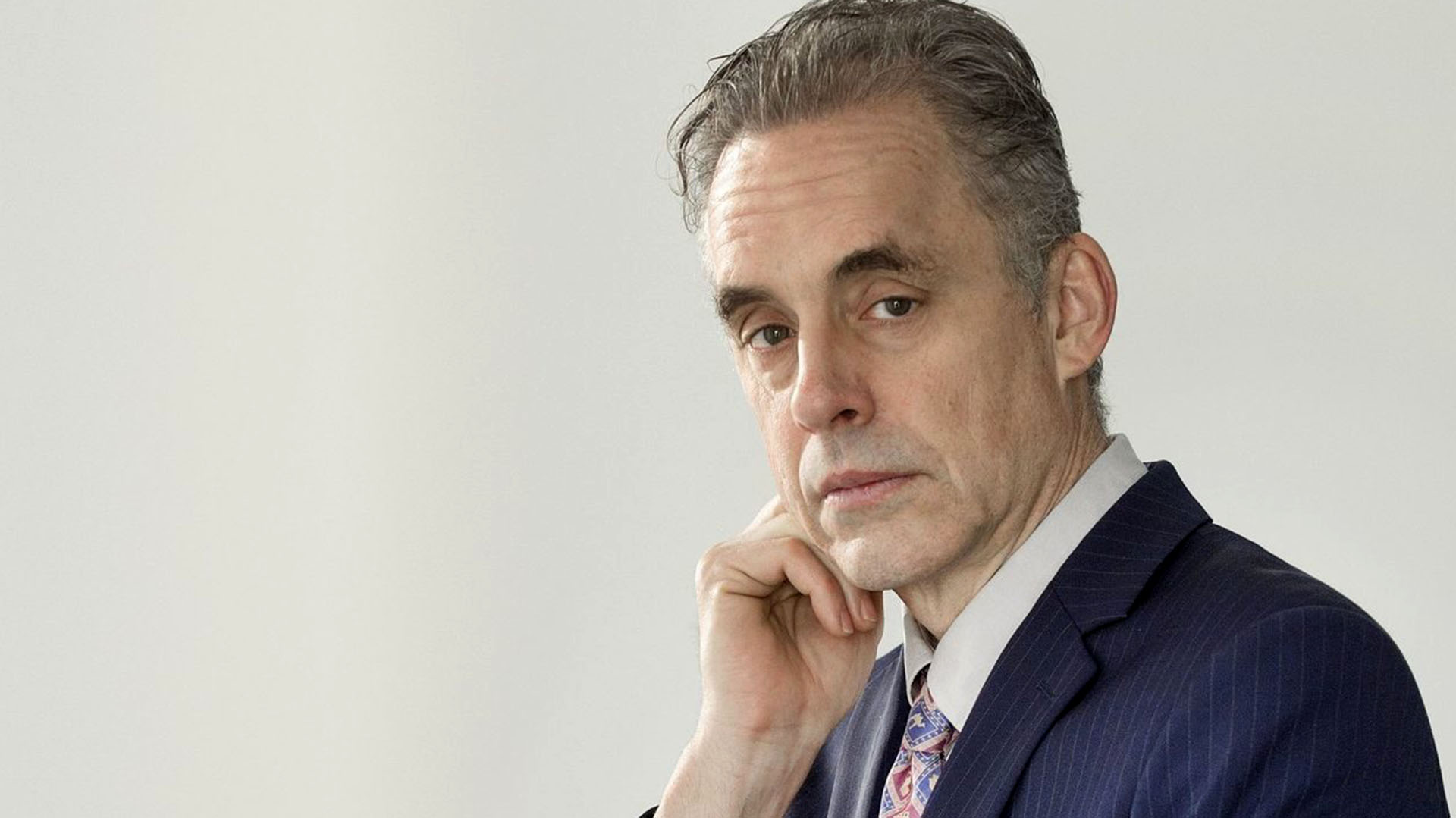 Musk asked Twitter software engineers to report to the office

Elon Musk sent an email to Twitter staff on Friday asking that any employee who develops software codes report to the 10th floor of the company’s San Francisco office at 2 p.m. local time, according to the memo reviewed by the agency Reuters.

“There will be brief technical interviews that will allow me to better understand the technological operation of Twitter,” Musk wrote in the email.

The billionaire said, “I would appreciate it if you would come to San Francisco for an in-person meeting,” adding that he would be at Twitter’s San Francisco headquarters until midnight and return Saturday morning.

Musk ordered employees to email him a summary of what his software code has “accomplished” in the last six months, “along with up to 10 screenshots of the most prominent lines of code.”

He added that he would try to talk to remote employees via video. Musk also said that only people who cannot physically get to company headquarters or have a family emergency would be excused.