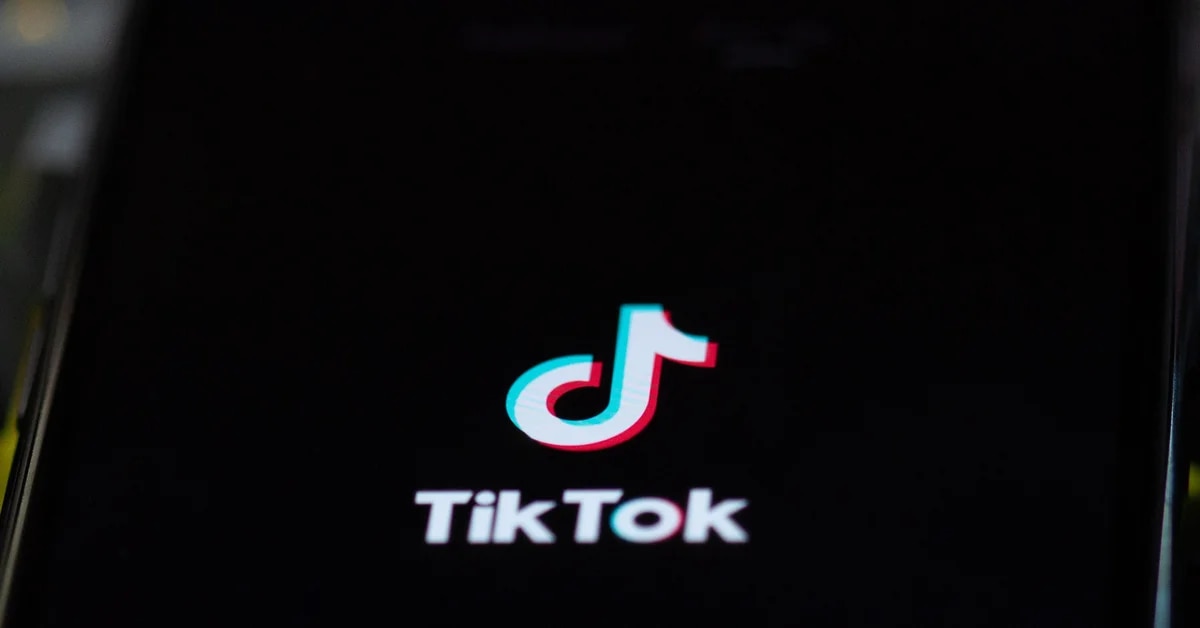 Digital money has taken over TikTok with a fictitious currency that has its origins in the 17th century.

Social networks are so influential today that by themselves they have managed to create their own currency that has gone viral in recent weeks.

This is what Dabloons are all about, a fictitious money that has become popular in TikTok because only there can be earned, used and lost. To the point that users use spreadsheets to keep track of their treasure and then spend it.

This is a term taken from Spain in the 17th century: doubloons. These were the gold coins that were used to buy and sell goods and services. Something that spread to other nations like Peru, Ecuador, Colombia, Venezuela and Panama during the colonial era.

This coin was made of 6.7 grams of 22-carat gold and had a strong relationship with pirates, which is why there are several references to them in movies and books of this type, since they were transported on ships that traveled from Spain to the Caribbean and South America to market products such as silk and spices.

That is why the term is associated with money, but now in a digital and fictitious concept in TikTok.

Where the dabloons were born in social networks

Although it is now a trend in the Chinese application, its digital origin comes from a 2021 meme when a user in instagram He posted an image of a cat with one paw wide open and wrote ‘4 dabloons’. 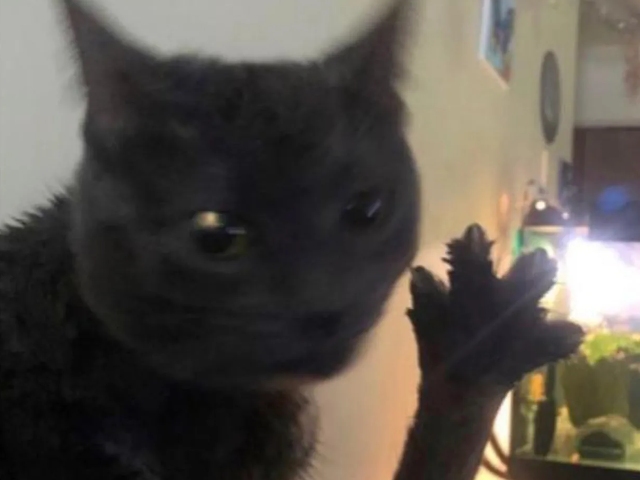 This was the cat meme in 2021 that gave birth to today’s trend on TikTok.

This image was migrating to tumblr and then came to TikTokwhere it became very popular because it began to be shared in the slide format that the platform recently has to display carousel photos.

In the application, its form of appearance changed, until reaching the videos in which dabloons can be earned, sold or stolen, taking the pirate concept of its origin.

To win them, a video must appear that starts by saying ‘Hello traveler’, there the amount will be offered for the user to take and add it to their history. In that same video there may be the option to spend something with the currency and the exchange will always cost ‘4 dabloons’.

In other cases, the video will appear stealing money or forcing the purchase of certain fictitious goods or services. 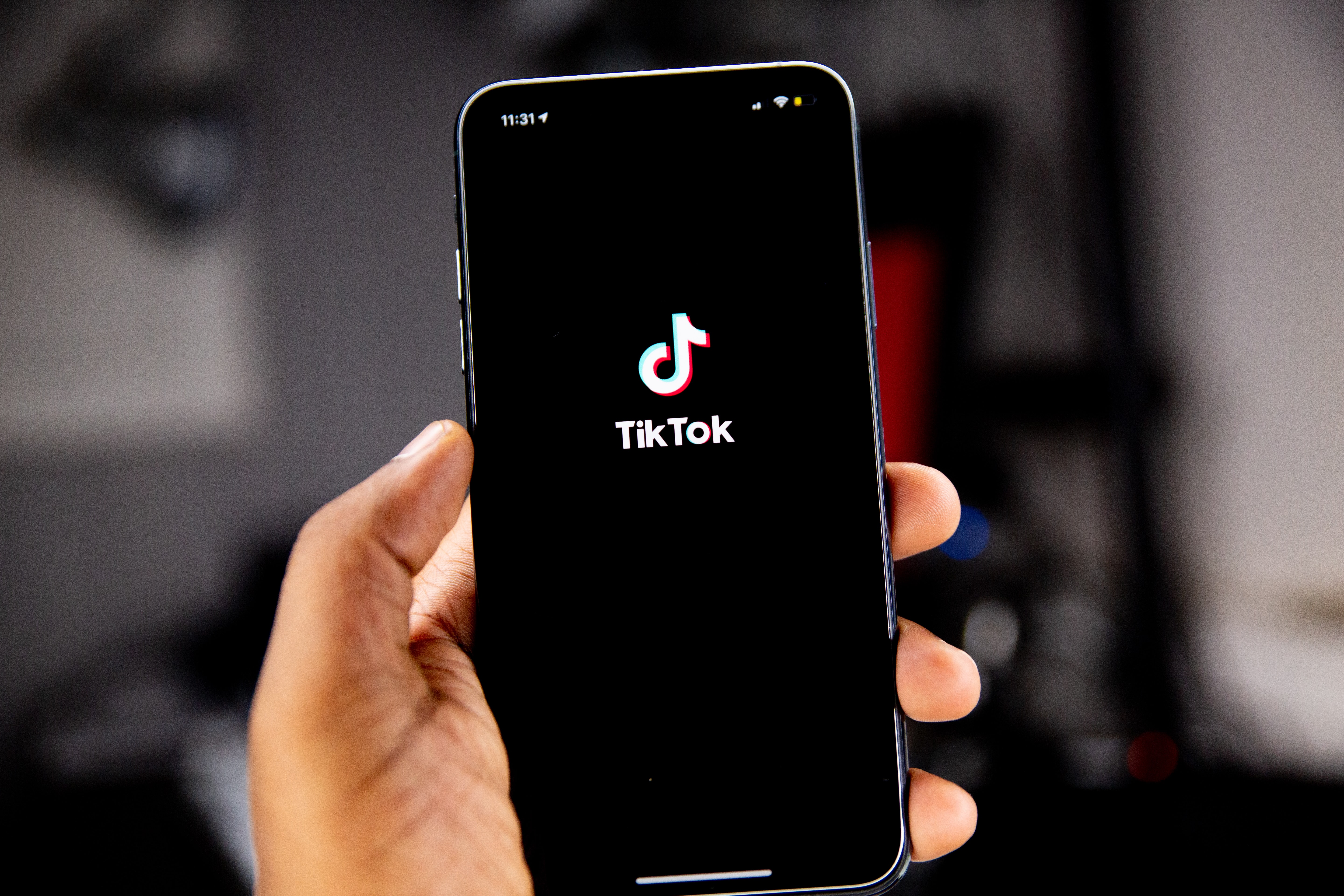 Digital money has taken over TikTok with a fictitious currency that has its origins in the 17th century.

All this is about a game on social networks, because nothing that is ‘bought’ is real, nor is there an official store or a value that affects people’s economy.

Despite this, users take it very seriously, creating their own spreadsheets to keep track of the money spent and lost, others talk about currency inflation and they are even creating a page called dablooned in which there are sections such as Financial, Lottery, Wallet, Emporium and Gifting so that people can better organize their inventory and have more options in the universe of this digital currency.

Additionally, there are dedicated accounts like @dabloongrocerystore and @dabloonshq that create videos for users to earn, spend, or steal this play money, although most of the content is in English and usually appears in the For You section.