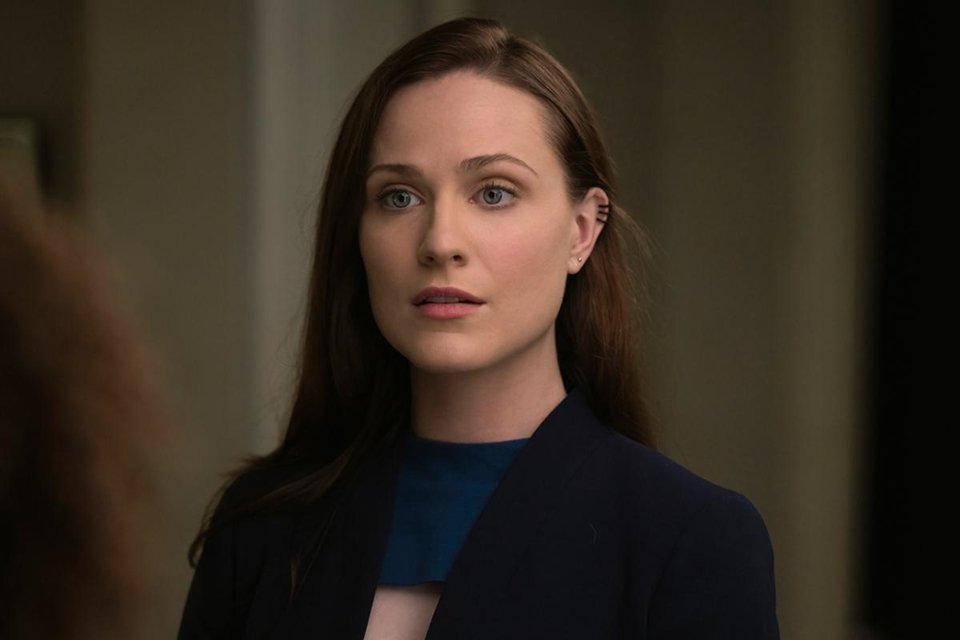 2022 has not been an easy year for fans of Westworld, HBO’s celebrated sci-fi series. This because, in addition to being canceled after its 4th season, the work will also leave the HBO Max streaming catalog, where it was possible to watch all the episodes. All this is due to the great changes that the merger between the Warner Bros. companies. and Discovery has spawned. Remembering that Warner owns HBO (home of Westworld).

Despite this, a 5th season of Westworld was on the agenda at Warner and would serve as a worthy end to the series, which ended its 4th season in August of this year. However, the idea of ​​​​the company’s executives was to release the latest batch of episodes on a system called FAST (a type of free streaming service with ads, such as TUBI or Pluto TV, for example).

According to information from The Hollywood Reporter, therefore, the last year of Westworld would not even be broadcast on HBO and HBO Max channels. However, to suit the FAST service, the series would have to undergo major budget cuts, as Season 4 cost around $150 million in total. Which was not well accepted by the showrunners of the work, Jonathan Nolan and Lisa Joy.

“Making Westworld was one of the highlights of our careers. We are so grateful to our extraordinary cast and crew for creating these wonderful characters and brilliant worlds. We were privileged to tell these stories about the future of consciousness – of humans and beyond – in such a short window of time. of time before our AI overlords forbid us to follow,” the duo said in a statement following the series’ cancellation.

Despite the shock of the fans and the discontent of the creators of Westworld, the series continues in the plans of Warner Bros. Discovery to be released on the FAST system, which should happen soon. In addition to science fiction, titles like The Nevers, Raised by Wolves, FBOY Island, Legendary, Finding Magic Mike, Head of the Class and The Time Traveler’s Wife should receive the same treatment. Even the productions have also been removed from HBO Max.