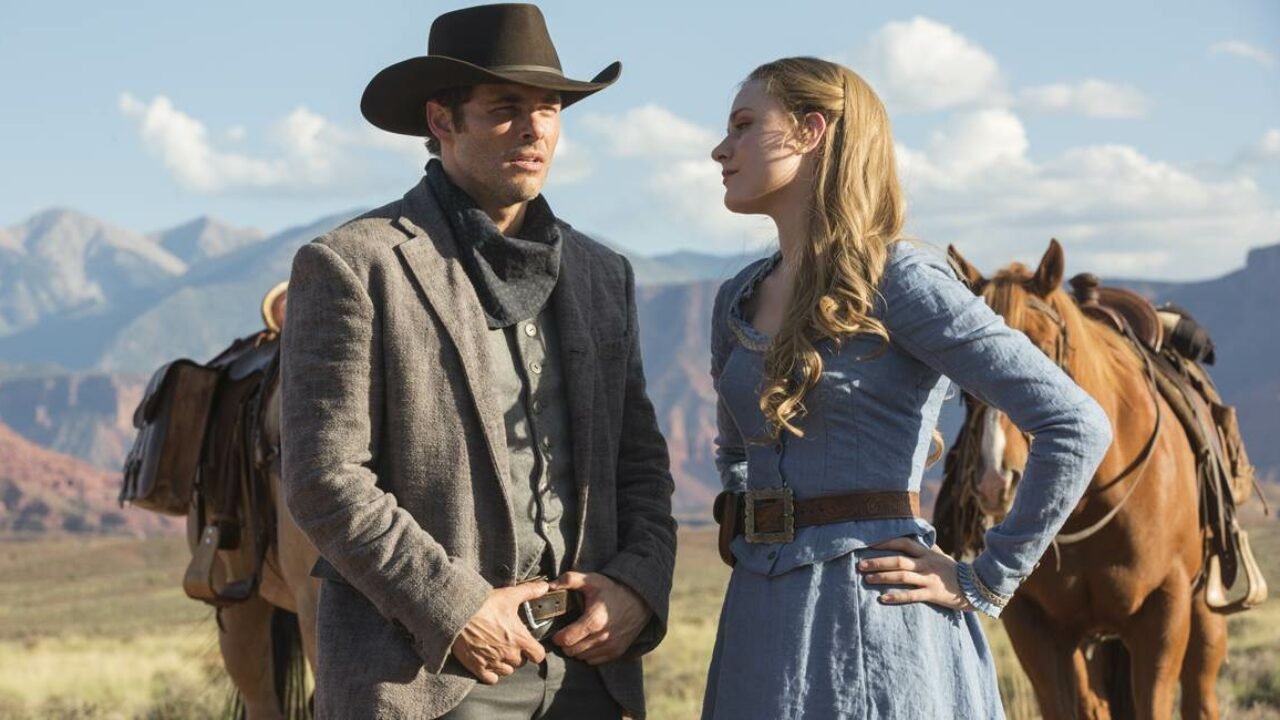 Another bad one for the fans of Westworld🇧🇷 all seasons of the series will be removed from the HBO Max catalog🇧🇷 In addition to Westworldthe science fiction series The Nevers will also stop streaming🇧🇷 Both productions were canceled just over a month ago.

Streaming from Warner Bros. also announced that the series Love Life – HBO Max’s first original – and minx have been canceled and must leave the catalogue.

The company’s expectation with the cancellation and removal of the titles is to cut expenses, since it will no longer need to pay residual amounts for the cast and crew of the productions.

Created by Jonathan Nolan and Lisa Joy (Peripherals🇧🇷 Westworld was one of HBO’s most promising series when it premiered in 2016. With the plot moving away from what we know in the first season, the audience consequently decreased more and more over the four seasons – resulting in cancellation.

Already The Nevers, created by Joss Whedon, premiered the six episodes of the first season in 2021, without much publicity. The series is set in Victorian-era London and follows a group of women, known as the Touched, who suddenly manifest abnormal abilities.