Welcome to the Neighborhood is the new thriller series from Netflix and follows the true story of the former owners of a house in the suburbs. Since the production’s premiere, many fans have been flocking to the residence where the incident took place, which is causing some turmoil in the neighborhood.

Welcome to the Neighborhood: Residents Complain of Riot

Neighbors complain about visits to the residence where the case took placeSource: Netflix

NJ.com spoke with two fans who traveled to visit the six-bedroom home. One came from the neighboring town and the other traveled a little further. According to them, what motivated the visit was curiosity about such an interesting history.

Despite seeming a silly fan curiosity, the increase in movement in the region has made police officers stand guard in front of the house. Also, neighbors are yelling at the onlookers to leave.

One of the residents told the journalist that he is worried for the family that currently lives in the house and with the other neighbors and that he wants everything “to go back to normal”.

What is the story of the new Netflix series? 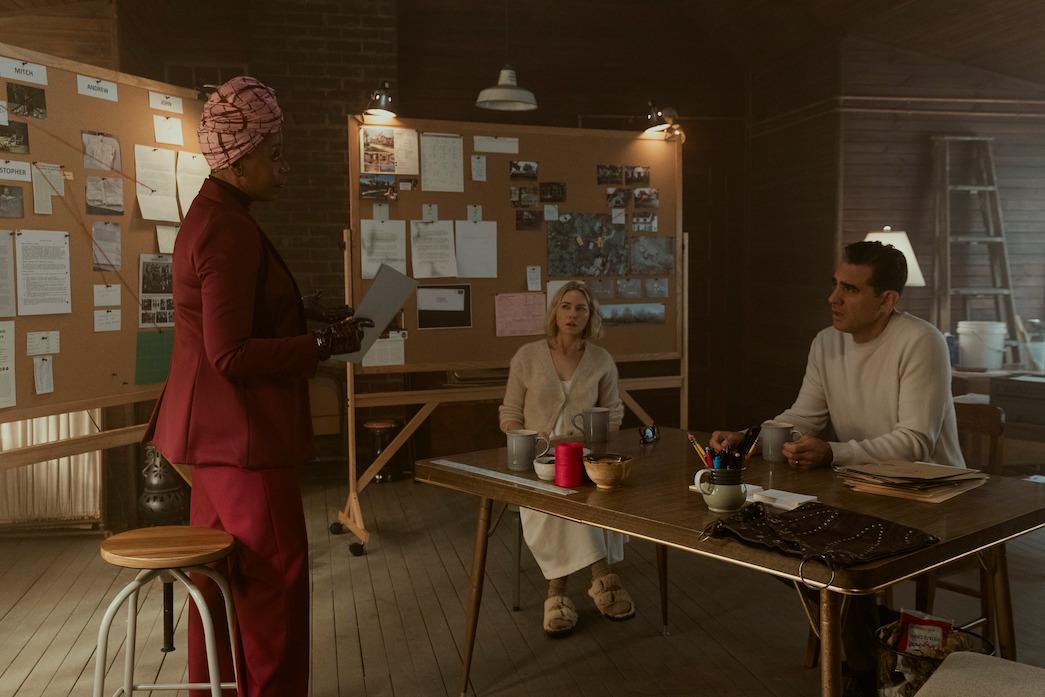 The series portrays the real case of the Broaddus coupleSource: Netflix

Welcome to the Neighborhood follows a story about 8 years ago, when the couple Derek and Maria Broaddus began to receive a series of increasingly threatening letters from a figure called “The Watcher”.

Although the show has taken some creative liberties and not everything shown is true, it uses the real address of the case, which caught the attention of onlookers.

Due to the sensitive nature of the story, many users are campaigning on social media for fans not to visit the venue. In addition to being an invasion of privacy for new residents, the visit can be seen as a threat.

The 7 episodes of Welcome to the Neighborhood are now available on Netflix.

These tricks help you work better in Google Sheets

Ant-Man and the Wasp: Quantumania gets 1st trailer with villain Kang; Look!