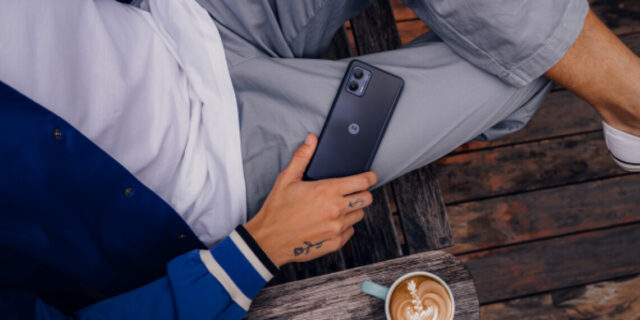 Motorola presented a total of five devices with an Air, four G series models and the E13 with Android 13 Go. Currently at the top of the series Moto G73 and the G53 are staying, which this year already offer a 5G data connection. Unfortunately, the P-OLED and AMOLED panel jumped in instead, and the G53 can only display HD+ (720 x 1600) resolution. Otherwise, both displays work with a 6.5-inch, 120 Hz image refresh, and a 16-megapixel selfie camera is placed on top, but the G73 kept the FHD+ (1080 x 2400) resolution. 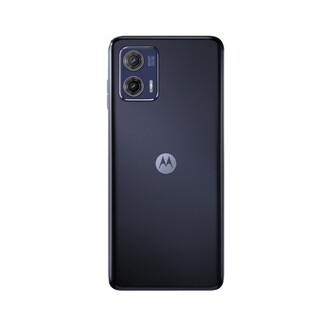 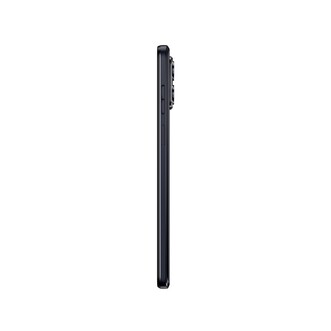 Another common feature is the 5000 mAh battery, which this year only comes with a 30-watt fast charge for the G73, except for the South American market, the G53 charges with 10 watts, where the maximum is only 18 watts, which is a significant step back compared to the predecessor model and especially interesting in the light of the compatibility of the G23 30 watt TurboCharge, which was also just presented. However, we can be happy about the water-repellent design and the 3.5 mm jack in both cases, as well as the Dolby Atmos stereo speakers, the fingerprint reader and NFC.

As you probably already noticed, the global market will not get a G53 different from the Chinese model, so There is no Snapdragon 4 Gen 1 set either, the Snapdragon 480+ remains with 4, 6 or 8 GB of system memory and 64 or 128 GB of internal storage that can be expanded up to a maximum of 1 TB. The G73, on the other hand, came with a more powerful chipset than last year’s model, with the Dimensity 930, 8 GB of operational memory and 256 GB of expandable internal storage. 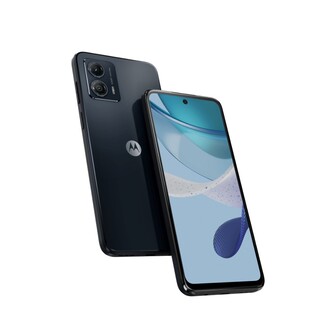 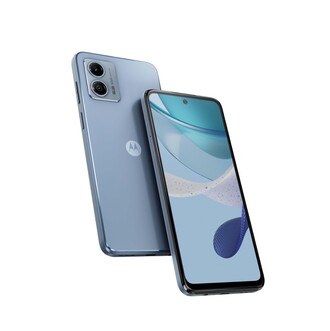 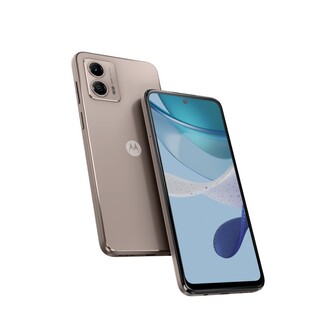 At first glance, the camera system is the same, both models have a 50-megapixel main camera and an 8-megapixel ultra-wide-angle unit, but the sensors are different. The G73 It works with a pixel size of 1 µm, while the G53 remained a for a 0.64µm sensor. Recording in 4K resolution is not an option in any case, the G53 also records FHD recording at a maximum frame rate of 30 fps, and the ultra-wide does not even have autofocus. (Let’s just say it’s still better than the Chinese model’s 2-megapixel macro camera as a secondary sensor.)

The Moto G73 and G53 will pay their respects in Europe for the first time with the ab start Android 13 system, the former in a single memory configuration at a price of 300 euros, which comes out to roughly 117,000 HUF, and the Moto G53 starts at 250 euros with a 4/128 GB memory package, which almost 100 thousand. The other memory configurations have not been discussed yet, at least we will have time to process this offer.