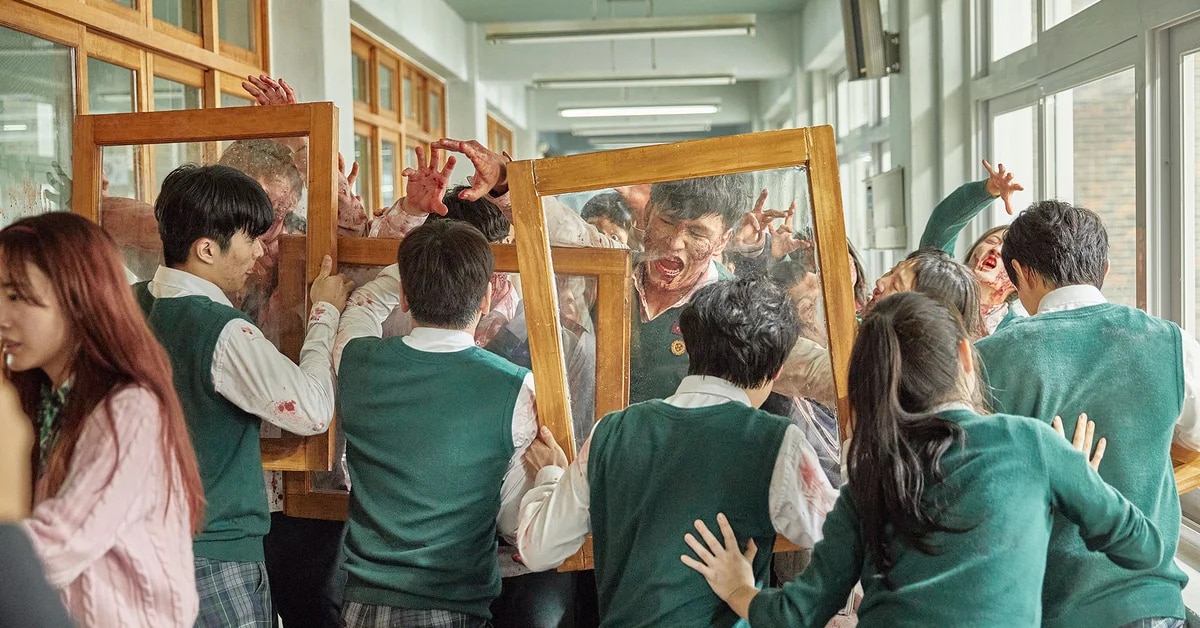 This is how the arrival of the second season of the Korean series was announced. (Netflix)

After the boom that generated The Squid GameKorean fictions are among the most chosen by consumers of Netflix. Thus, at the beginning of this year it arrived on the platform, We are dead (All of Us Are Dead), which became one of the most popular non-English speaking series in recent times (behind the squid game).

With an ending that invited more episodes, Netflix (during the Geek Week) announced the arrival of the second season of this series that was set in an elite school called Hyonsan. There, a virus is triggered that turns the students into living dead who need to feed on other bodies, that is, on human flesh. The series that in its first season had the script of Chun Sung Il and was directed by Lee Jae-kyoo Y Kim Nam Surecounted throughout its twelve one-hour episodes and a little longer, the misfortunes experienced by a group of colleagues when the virus expands its borders. 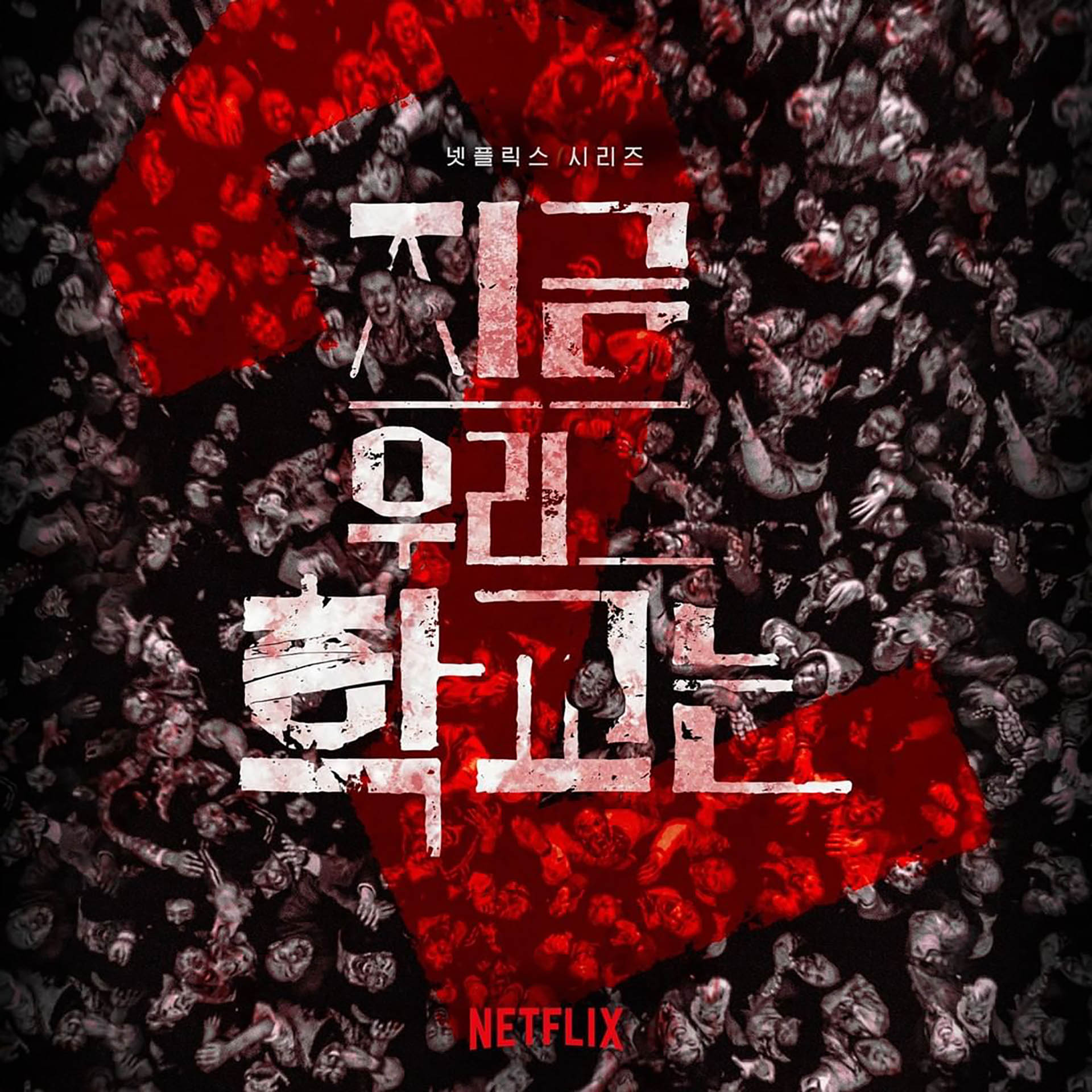 Promotional poster in Korea of ​​the second season of “We are dead”. (@netflixkr)

The fiction was based on webtoon “Naver Now at Our School” of Joo Dong-geun and managed to have great viewing numbers in its adaptation as a series in Netflix. Within days of its premiere, on January 28, 2022, it was directly among the Top 10 most watched non-English-language television series in 91 countries. For two consecutive weeks it remained in the ranking and reached 361 million viewing hours in the first 10 days.

“If the first season can be considered to have featured the survival of humanity, next time you can talk about zombie survival. I look forward to introducing viewers to another season.” Lee Jae-kyoo to the The Korea Herald at the end of the first batch of episodes. 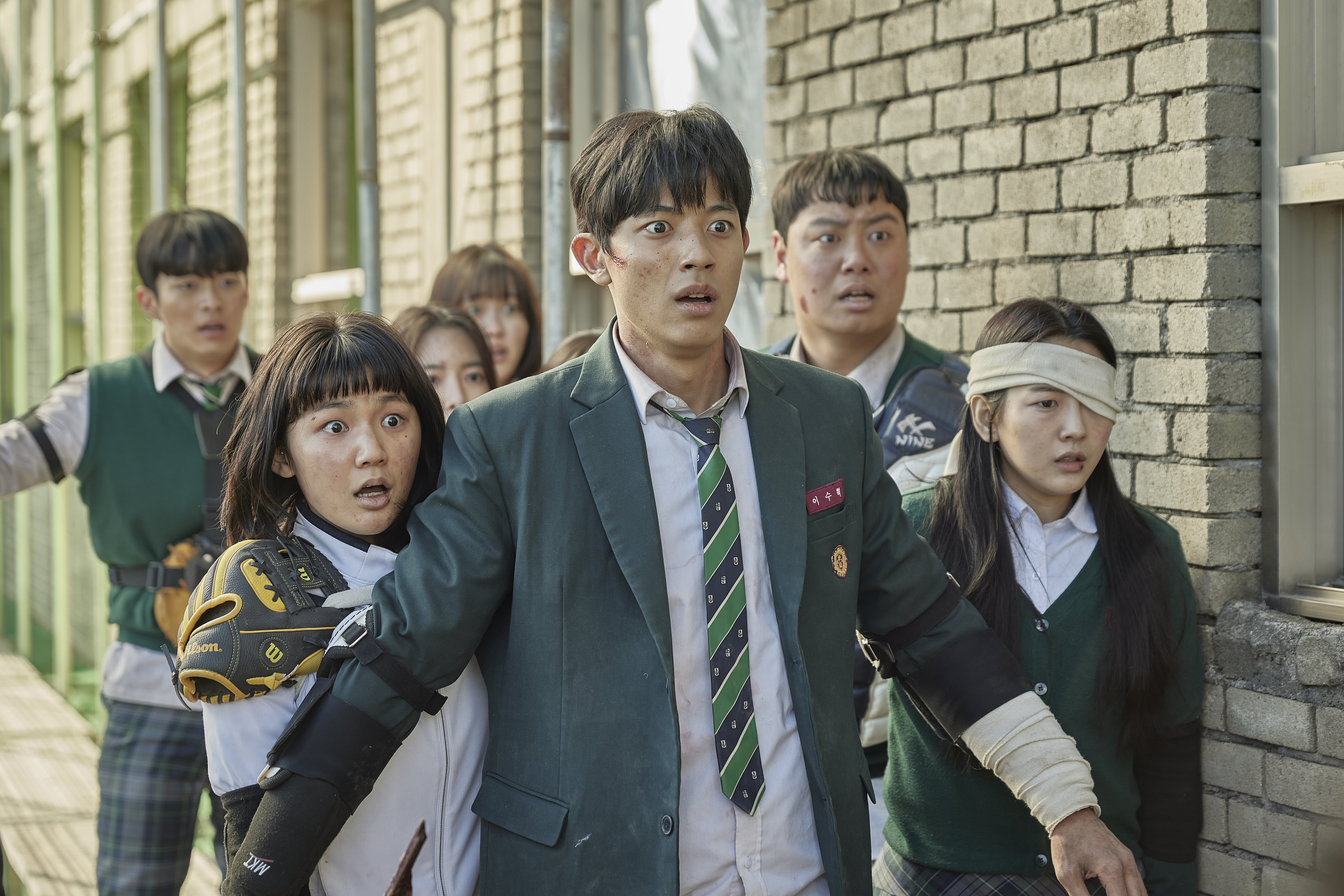 The boys at school must learn to survive when a zombie attack breaks out. (Netflix)

We are dead He was also involved in other issues such as bullying and the life of the students within a society that asks them to each fulfill a certain role. “The origin of the zombie virus was introduced in the series as an attempt to highlight the people who take responsibility and those who do not when an event occurs, such as school violence”continued to analyze the director in the Korean newspaper interview, adding, “Although it’s another zombie action thriller, I think the fiction gives viewers a chance to analyze what kind of people they are.”