Launched in 2019 by HBO, the series watchmen became one of the company’s biggest successes, but the creator of the comics that inspired the work, Alan Moore, didn’t like the production at all.

He had previously commented that he didn’t like any of the adaptations of his works, but in a recent interview with GQ, he confirmed that he detests the series.

See below for more details on Moore’s statements regarding the watchmenfrom HBO!

Although it was widely acclaimed by the public and received several awards, including the Emmy for Best Limited Series, the work was harshly criticized by the creator of the original comics.

In an interview with GQ, Alan Moore commented on his works v for Vendetta, Extraordinary League and watchmendetonating what was done by the broadcaster in relation to the latter.

Moore revealed that he noticed the series’ success and wondered if people didn’t understand what the original work really wanted to convey.

“Do they think it’s a dark, boring, dystopian superhero franchise that has something to do with white supremacy? they didn’t understand watchmen?” commented the author. 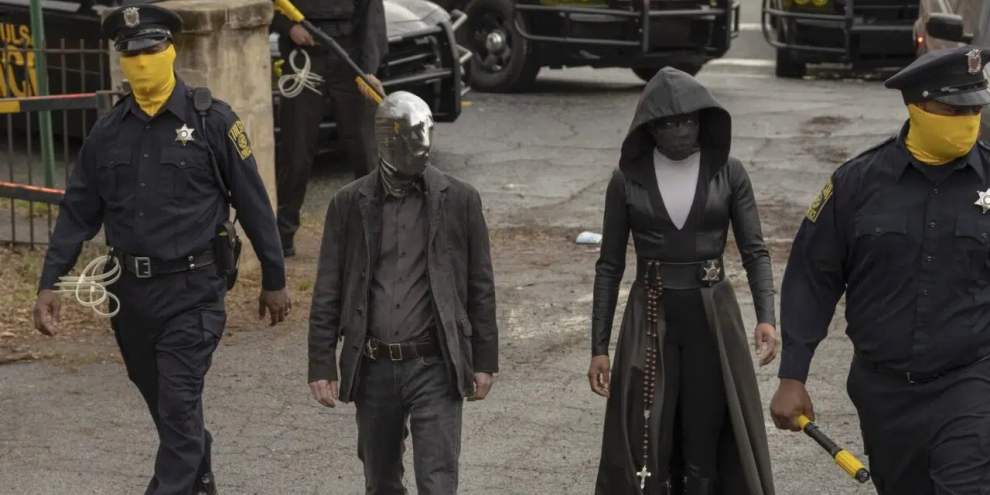 Moore also commented that the showrunner of the HBO production, Damon Lindelof, contacted him and received a letter warning no one from the company to contact him again.

“I said: Look, this embarrasses me. I don’t want anything to do with your series. Please don’t bother me again.”

The series starring Regina King as the vigilante Angela Abar/Sister Night is available on HBO Max and you can check if watchmen is really everything Alan Moore said!

This electric car broke a world record after accelerating to 100 km / h in 1.41 seconds