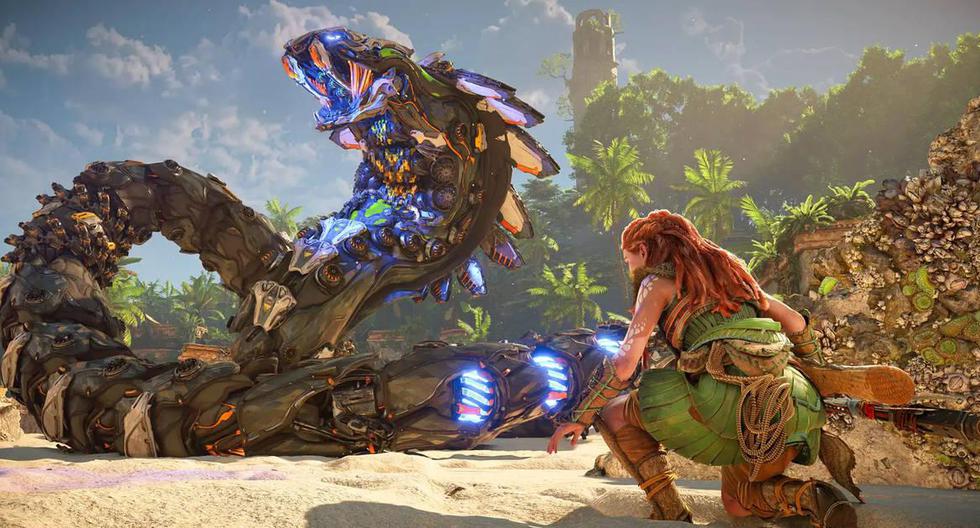 Horizon Forbidden West is the next work of Guerrilla Games and distributed by Sony Interactive Entertainment exclusively for PlayStation consoles. The post-apocalyptic open world title tells the story of Aloy, a machine hunter, on her journey to western California ravaged by massive storms and deadly machines.

The long-awaited game was announced at the reveal event of Playstation 5 in June 2020. Its release is scheduled for February 18 this year.

The images of the new trailer show the new threats that Aloy will have to face, such as a mechanized mammoth and what appears to be a giant snake that hides underground. We also see the appearance of a character from Aloy’s past and an antagonist serving the interests of Chaos in the new world. 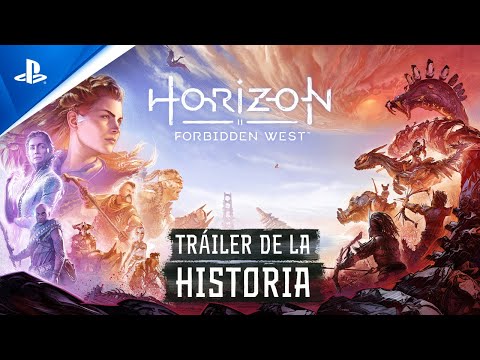 the consoles Playstation 5 They are one of the most requested items on the market. Unfortunately, there are still limitations with chip manufacturing and distribution. Faced with this situation, Sony has taken a drastic measures to meet the demand of gamers.

As reported by the media Bloomberg, the company seeks to “fill the supply gap and keep players within the PlayStation ecosystem.” They plan to produce more PS4 in 2022 despite the fact that they had already announced that they would begin to limit the assembly of last-generation consoles at the end of 2021.

The aforementioned medium adds that about a million consoles would be introduced for those gamers who are just looking to play an exclusive PlayStation title.

What do you think about the Horizon Forbidden West trailer ? Let us know in the comments.

Advertisement. Scroll to continue reading.
In this article:release, trailer 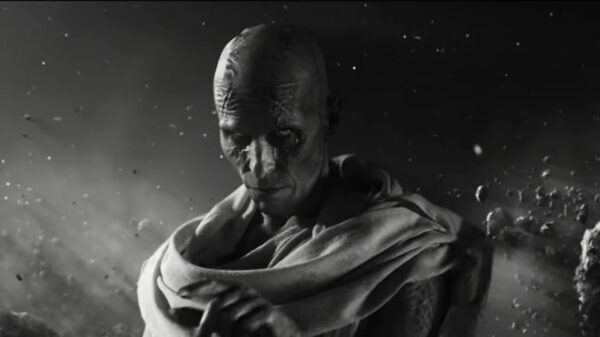 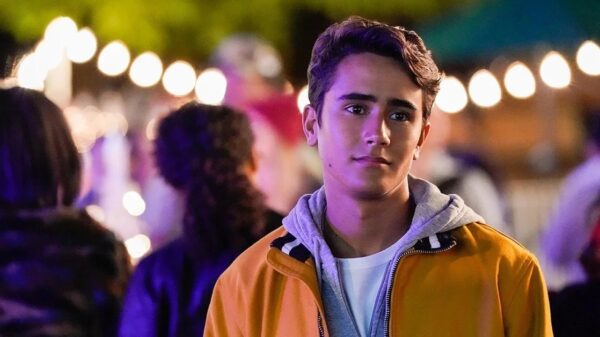 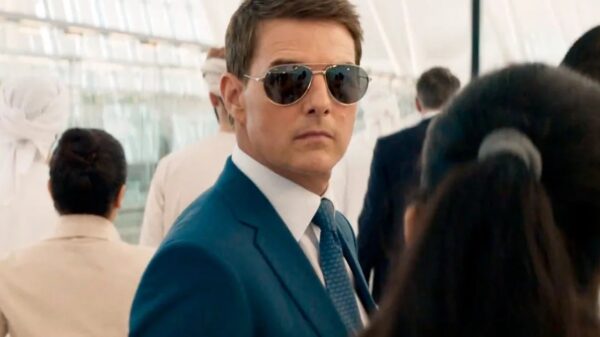