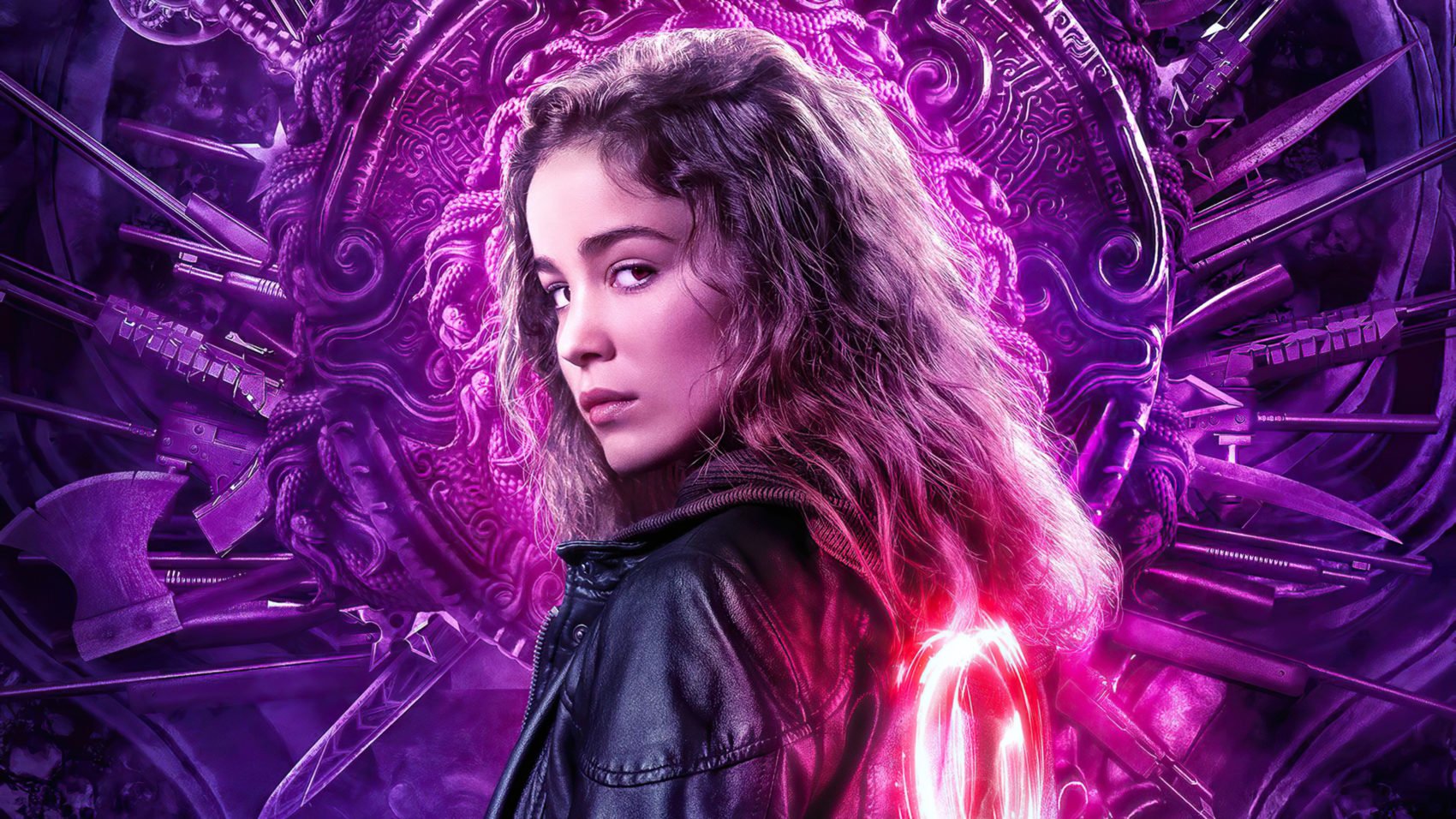 The new episodes were released recently, just over a month ago, and did not have the success expected by streaming. In the first three weeks of debut, it was only 65 million hours accumulated. Consequently, Netflix decided that the production costs would not be worth the renewal.

The news was revealed by showrunner Simon Barry on his Twitter. “I just found out that Netflix will not renew Warrior Nun – my sincere thanks to all the fans who have worked so hard to bring awareness to this series and for the love you’ve shown me, the cast and the entire production team. It was a privilege to be a part of that.”

Inspired by the homonymous manga, Warrior Nun follows young Ava (played by Alba Baptista), who wakes up in a morgue and discovers a divine artifact installed in her back.

“She soon realizes that she is not the only person with this mark: there is a group of nuns and priests responsible for fighting the demons that plague the Earth. Ava becomes part of the order and, alongside its powerful members, needs stop a woman who created a portal to heaven”, points out the official synopsis.

The two seasons of Warrior Nun can be seen on Netflix.