Recently, according to the official Q3 2022 finance report filed by Warner Bros. Discovery (WBD), new cuts in film and series productions are planned for the coming months within the company.

With all the write-offs put into perspective, it’s possible to come up with something like $2.5 billion in cuts. In this context, the management of David Zaslav, current CEO of WBD, wants to reduce the company’s debts as much as possible.

Since the merger between WarnerMedia and Discovery, Inc. was completed in April of this year, many changes were imposed internally. For starters, it seems that Zaslav does not believe in the potential of streaming, as he has paralyzed several productions in the segment.

It is also worth remembering that it has been some time since many HBO Max original content was simply removed from the catalog without prior notice, which even includes movies and reality shows. In Brazil, the production of original telenovelas was also suspended until further notice.

Batgirl was just one of the projects canceled by the company. (WBD/Playback)Source: WBD

According to the report, strategic assessments in content programming need to be made so that the company’s finances are in order throughout the subsequent merger period.

“As part of its plan to achieve significant cost synergies, in the third quarter of 2022, the company finalized the framework supporting its ongoing reconstruction and transformation initiatives, which will include, among other things, an organizational restructuring, installations and other contracts and termination costs”, highlights one of the points of the document.

As speculated in the media, it is very likely that the streaming services HBO Max and Discovery Plus will be discontinued worldwide in order to create a new platform that can aggregate all the content of its subsidiaries. However, nothing has been officially released on this matter so far. 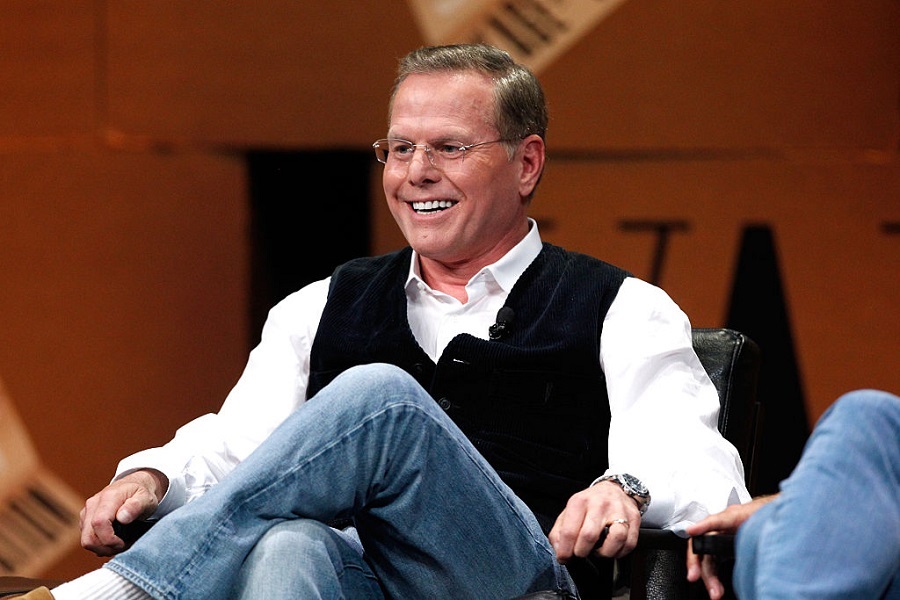 On closer examination, the actions taken by Zaslav and the WBD board of directors seem to take into account that, for business to flow, including in the entertainment business, it is necessary to have organization and caution.

Previous surveys suggest that the company has already lost around $3.4 billion in its first quarter after the merger. In addition, the various debts that need to be paid still seem to bother the new management a lot.

Let’s wait for further news regarding this issue!

Avatar director criticizes hero movies: 'they look like they're in college'