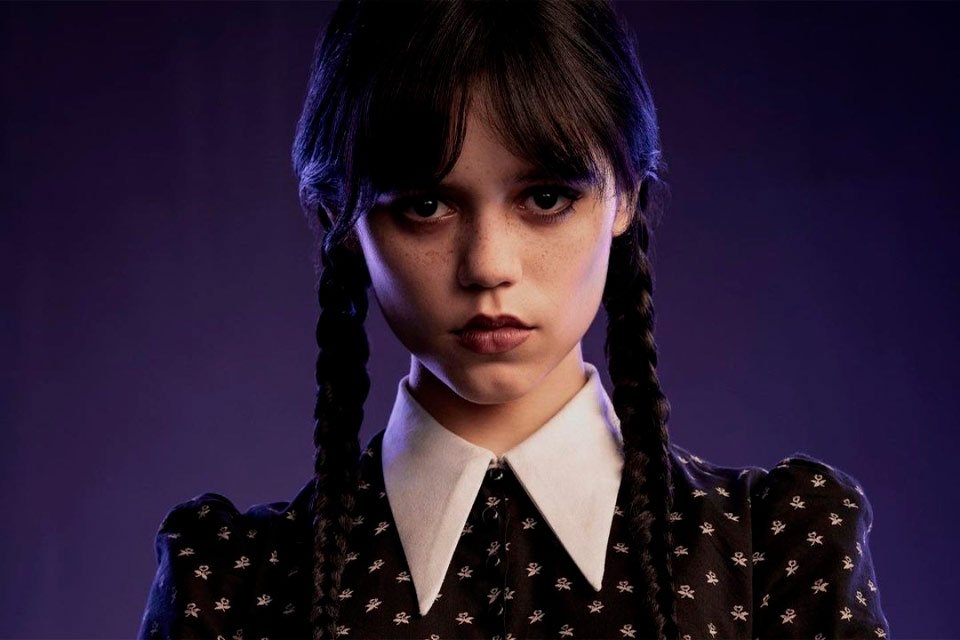 Wandinha barely arrived on Netflix and is already a success, proven in the streaming panel at Comic Con Experience (CCXP), with actress Jenna Ortega, who lives the character in the series. The protagonist took the stage applauded, with fans screaming her name.

In the interview, she joked that Wandinha Addams would hate the warm Brazilian reception🇧🇷 “I think she would be overwhelmed. She would be irritated, people touch too much,” says the actress with good humor.

After years without an unprecedented production by the Addams Family, Tim Burton brought content aimed only at Wandinha and Jenna commented on how she felt about this opportunity. “I’ve always been compared to Wandinha because I’m also sarcastic and I like dark humor. I was honored and surprised, then I felt the pressure. Many people see themselves in this family.”

Before her performance at CCXP, the actress had already caused an uproar on social networks by posting a photo with a song by Brazilian singer Gal Costa. Ortega said he has known the singer for years and is in love with her, who died last month. She said that Gal is the voice of one of the favorite albums of her life.