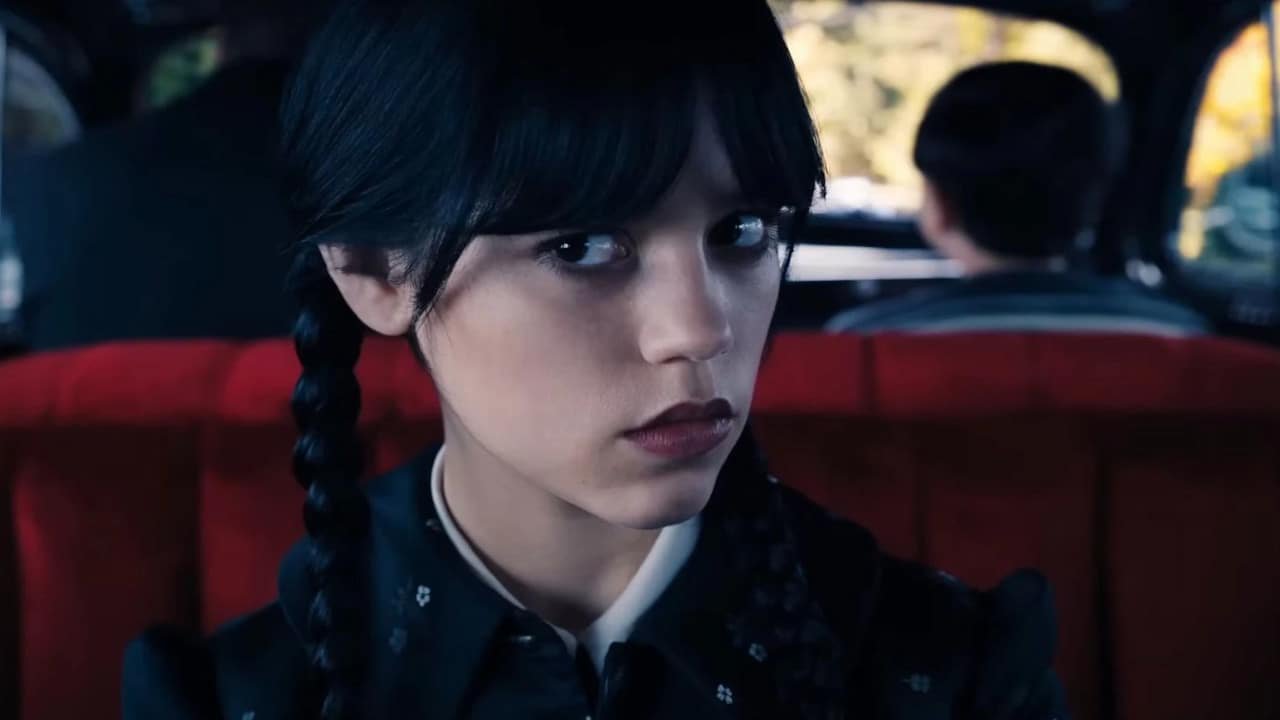 If there are two things that are on the rise these days, they are: Wandinha and football. And the connection between the two – taking away all the love from the public – took Brazilian fans by surprise.

That’s because actress Jenna Ortega, who stars in the Netflix series, revealed in an interview during CCXP22 that her favorite player is none other than the Brazilian Ronaldinho Gaúcho.

At the moment, Ortega and Gwendoline Christie participate in a game in which they answer which Brazilian personalities should join the Never Again School.

Upon seeing the player’s photo, the actress Wandinha soon he made his preference clear, even commenting that he has already said in other interviews that “Ronaldinho is his favorite of all time” and that he should join Escola Nunca Mais; see the moment:

It is worth remembering that the actress had already commented on the subject in 2018 on her Twitter.

Since it arrived on Netflix at the end of November, Wandinha was among the most watched on streaming. So far, the series occupies the fourth most viewed position in the history of the platform, with 752.5 million hours watched.