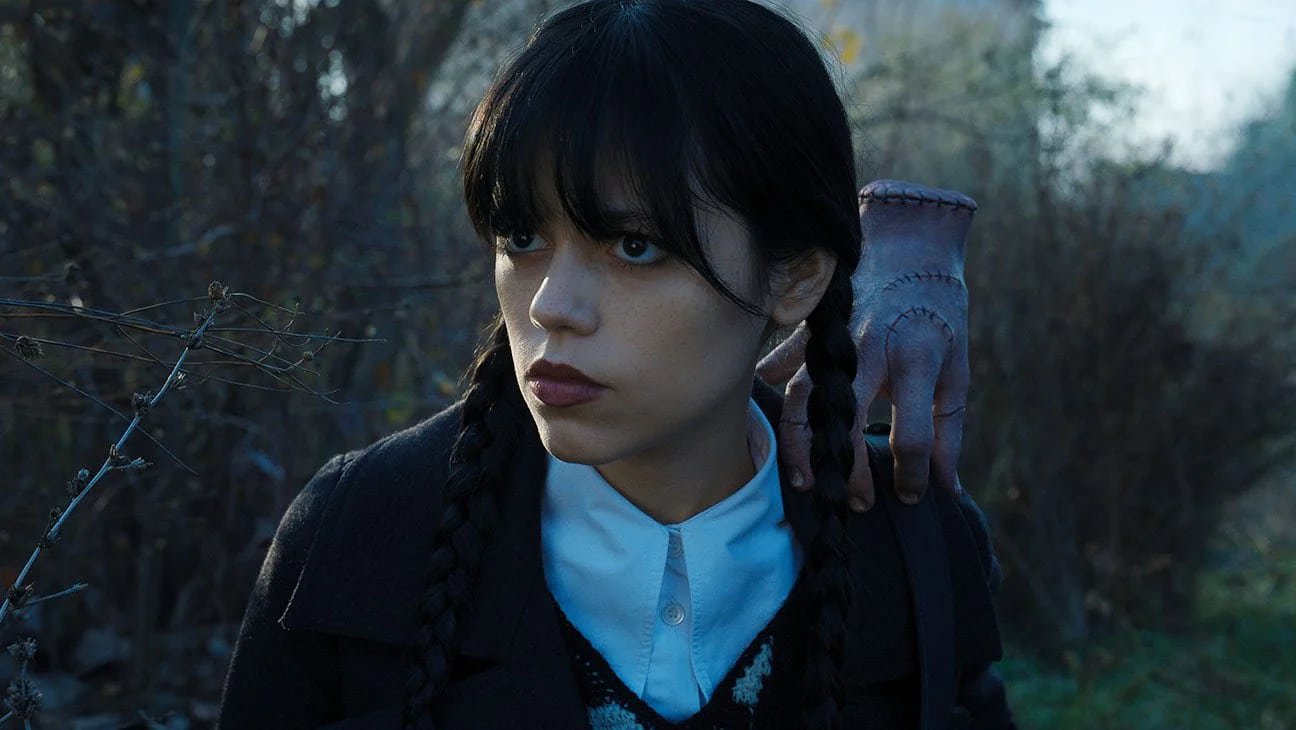 Since it arrived in the Netflix catalog at the end of November, the series Wandinha it was in the top 10 of streaming and, of course, it also fell in people’s mouths. But, in addition to the plot, another subject involving the series caught the attention of viewers: the name.

That’s because the name of the series in Portuguese is quite different from the original. While Brazil knows the character who names the series as Wandinha, English-speaking countries use the name Wednesday (Wednesday, in the literal translation).

The subject, of course, led to discussions on social networks, with many users defending the literal translation.

who says that quartinha would be better than wandinha reached a level of insanity never seen before https://t.co/hBowOlw2df

I will never forgive the internet for starting this boring discussion about Wandinha’s name being Wandinha.

Someone said that the translation of Wednesday’s name could be Quartinha and not Wandinha and I thought it was sensational pic.twitter.com/yBUWWvgtyt

With the debate growing on the internet, the official Netflix profile on Twitter joined in the fun and mocked the literal translation.

IS IT GOOD FOR YOU NOW? pic.twitter.com/rp7eSXRR4x

It is worth remembering that the name Wandinha has been used in Brazil since the The Addams Family of the 1990s.

But after all, why is Wandinha called Wednesday in the original? The name was inspired by a nursery rhyme from 1838. In the poem, children are defined based on the day of the week they were born. The original song says “wednesday’s child is full of woe”.

But what about you, what do you think of the name adapted for the country?