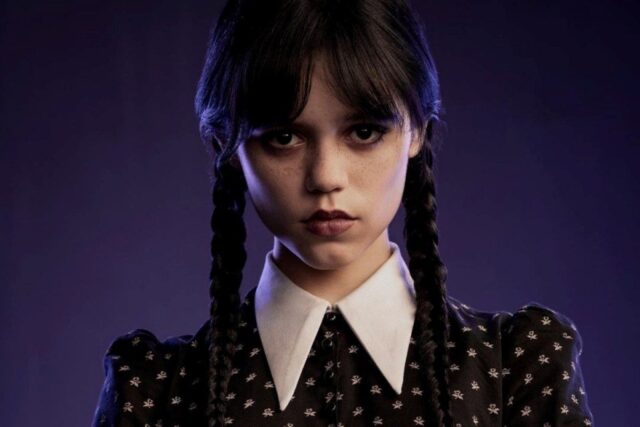 After the resounding success of Wandinha (Wednesday), a series starring Jenna Ortega, on Netflix, the possibility of continuing to invest in the Addams Family franchise is not ruled out by the platform🇧🇷 According to Peter Friedlander, an executive on the service, there are definitely conversations about the story’s future.

Produced by Tim Burton, the series became one of Netflix’s biggest hits and even broke the record of other major productions, such as Stranger Things. Therefore, before confirming the 2nd season, the platform is studying what were the reasons that led to the success of the series.

Among these reasons, one cannot rule out the possibility that the Addams Family franchise itself and the complexity of the characters have driven the release. Consequently, the platform also considers paying more attention to the other members of the Addams clan.

Will other series of The Addams Family be released besides Wandinha?

Although Netflix still does not have a definitive answer, executive Peter Friedlander gave a recent interview to the Vulture portal, in which he says that, with such interesting characters, the series could have a “universe full of spin-offs”.

“I wish I could talk more. I’m optimistic, but I have nothing to reveal right now. I would like to have something to reveal”, said the executive.

As much as this is just a possibility, many characters are already considered as protagonists of these spin-offs. For example, it would be interesting to see what the period of Mortícia and Gomez Addams, Wandinha and Feioso’s parents, was like while they themselves studied at Nevermore.

In addition, Ugly could also get his own series and focus on his growth, as he was not explored much in Wednesday. For now, we can only wait! 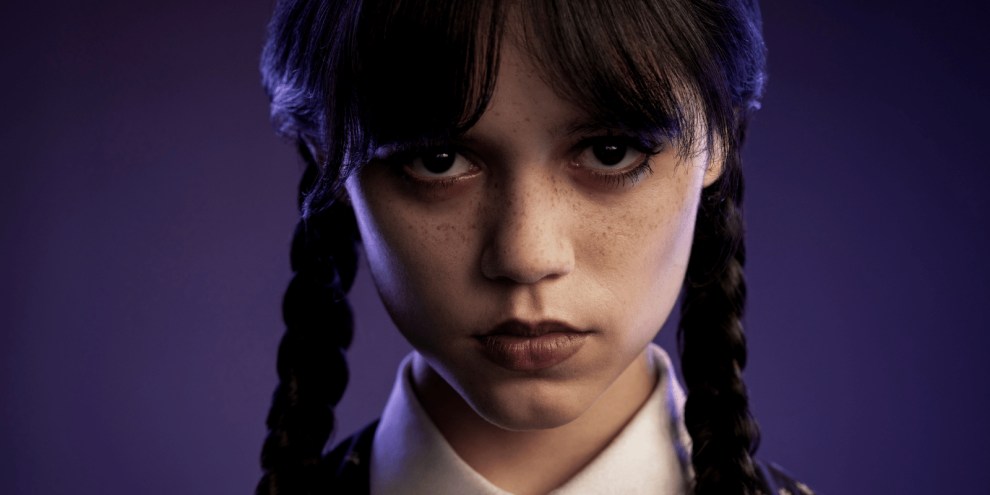 So, did you like the list of knowing more about Wandinha? Which Addams Family character would you like to see a spin-off of? In order not to miss anything that happens in the world of series, movies and anime, keep following the site. Also, take the opportunity to share the article on social networks!