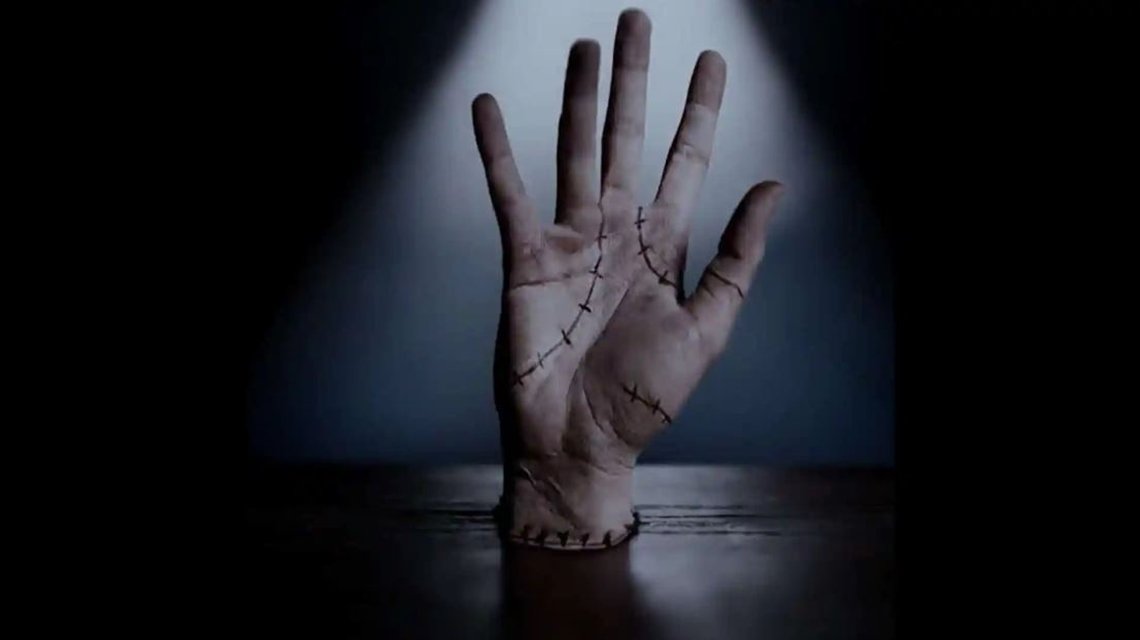 One of the coolest surprises in the series Wandinha, from Netflix, was the participation of the character Mãozinha. Not that he’s new to the screens, since The Addams Family was created in 1930 and the member had already appeared (or, rather, hands) in other productions. However, his charisma and loyalty really won him new fans and made him as popular as other figures in the series.

But the provocation that remains is: how would you react if you met Mãozinha live? Would you be scared? Happy? Would she try to establish a friendship with him, like Wandinha? Netflix decided to test all of this and put the idea into practice.

In a video released by the streaming giant, we see Mãozinha loose through the streets of New York, interacting with pedestrians, who had mixed reactions to the scary figure and faithful squire of Wandinha in the series.

As the video reveals, Mãozinha is greeted with screams, scares, smiles, disbelief and so on. Which was to be expected, given that, at the end of the day, despite all his charisma, the character is still a severed human hand.

Who is Little Hand?

The “pet” of the daughter of Morticia and Gomez Addams plays a crucial role in the Netflix series, serving as a helper and even a confidant of the protagonist, played by Jenna Ortega.

The curiosity is that the hand was not created in CGI and has a real actor. The artist behind Mãozinha is Victor Dorabantu, who, in addition to acting, is also a magician and illusionist.

In backstage photos, it is possible to see Dorobantu in the scenes of Wandinha wearing a blue jumpsuit (so that his body will be removed later in the sequences), bringing the member to life with real movements.

The look of Mãozinha was one of the concerns of the creative team of Wandinhawho spent a great deal of time creating her spots and “zombie” looks in the makeup and costume business.

The spin-off series of The Addams Family premiered on Netflix on November 23 and, in total, has eight episodes, all of which have already been released on streaming. Since then, the production has been in the famous top 10 of the company.

For now, the 2nd season of Wandinha has not yet been confirmed.