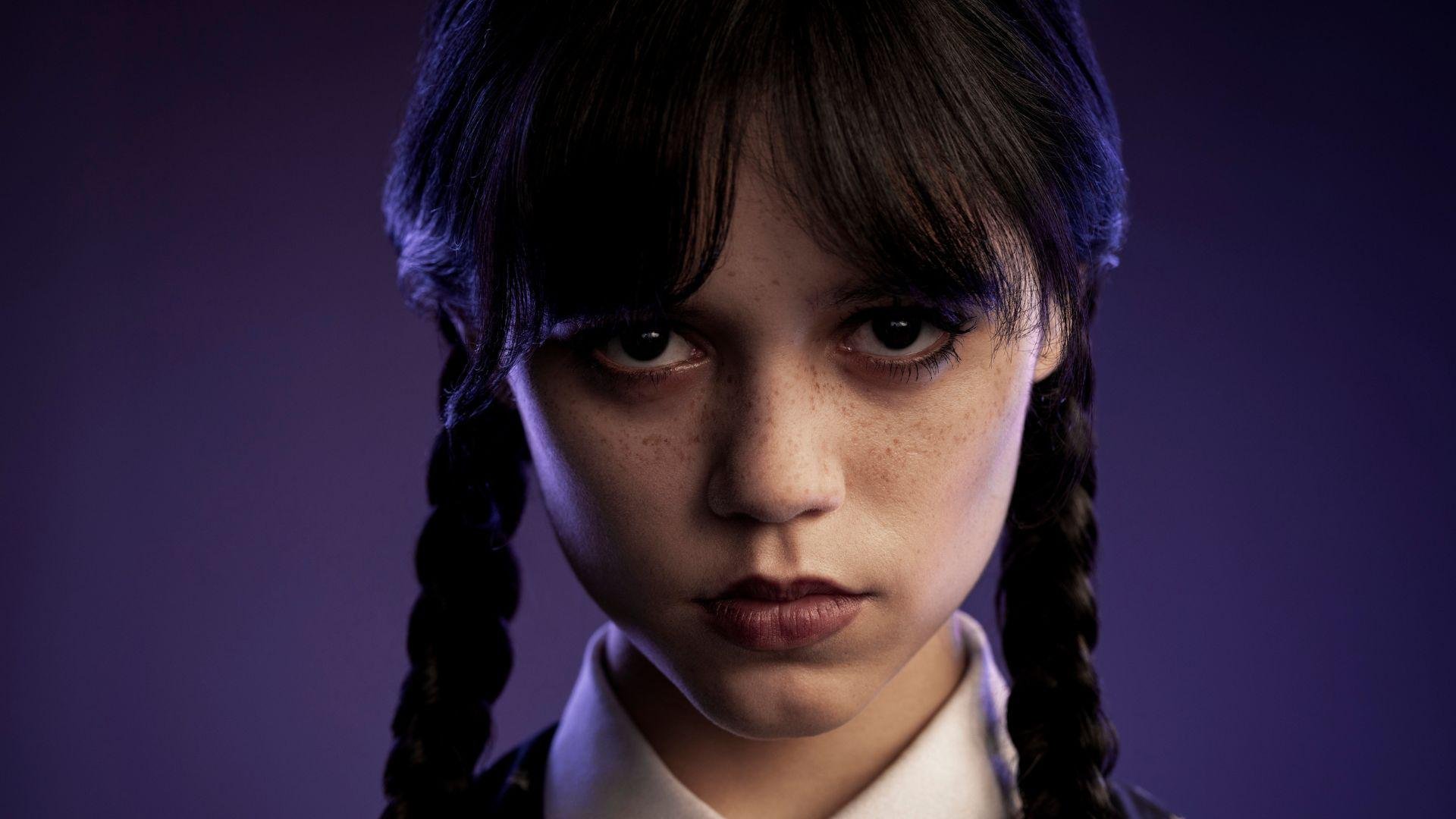 The public is literally amazed by the overwhelming success of Wandinhawhich debunked the 4th season of Stranger Things at its debut, on November 23, and now it has broken yet another audience record on Netflix🇧🇷

Tum Burton’s series, which mixes horror and comedy, peaked in the world top 10adding, until the closure of this matter, over 340 million hours watched in the first week alone🇧🇷 In addition to the general number, Wandinha it was also number one in more than 90 countries, including Brazil.

Wandinha is the solo series of the eldest daughter of Gomes and Mortícia, from Addams Family, and shows the teenager learning to deal with her supernatural abilities while living with other students at the sinister Nevermore Academy. See the trailer: