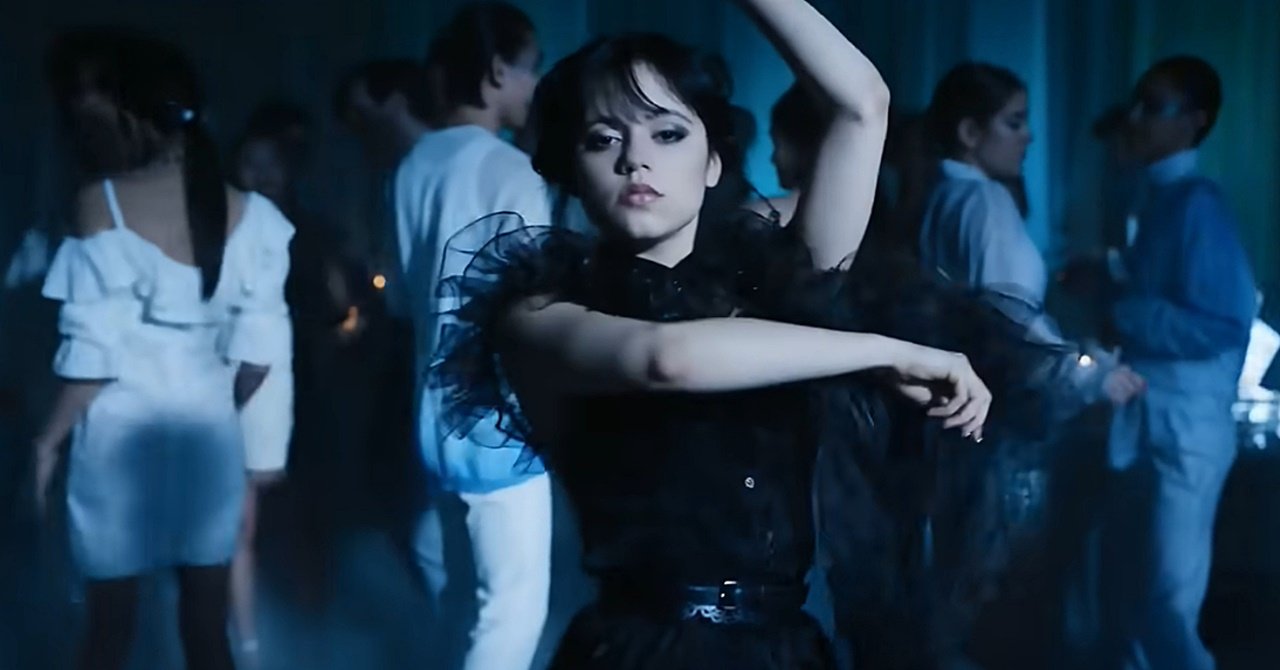 Since its launch on Netflix, the Wandinha series, which brings the teenage version of the first born of The Addams Family, has broken records around the world – and not only that, but the series also inspires different artists. This time, the Nevermore student won an anime version.

The artist BennecaDraws shared on his Twitter a version of Wandinha if she was an anime. The girl is pictured in the iconic dance scene at the Rave’N ball, choreographed by Jenna Ortega herself, which went viral on social media. See how the result turned out:

The scene takes place to the sound of Goo Goo Muck, by The Cramps. However, on TikTok, fans adapted the steps for the song Bloody Mary, by Lady Gaga. Since then, millions of users around the world have replicated the gothic steps of the 4th episode of the series.

Starring Jenna Ortega, the series features the teenage version of Wednesday Addams, daughter of the legendary couple Mortícia (Catherine Zeta-Jones) and Gomez Addams (Luiz Guzmán). After throwing piranhas into the school’s pool to defend her brother Ugly, she is transferred to Nevermore-an outcast school that teaches werewolves, mermaids, and assorted other creatures.

There, she finds herself in the middle of a mystery that could mean the end of school and everyone she is learning to put up with.

The cast also includes Christina Ricci, Emma Myers, Gwendoline Christie and more. The first season is now available on Netflix and it is very likely that the platform will confirm the 2nd season soon, as the episodes were a ratings success.

So, did you like to know more about Wandinha’s fanarts? In order not to miss anything that happens in the world of series, movies and anime, keep an eye on the site. Also, take the opportunity to share the article on social networks!