The film Black Panther 2: Wakanda Forever arrived in Brazilian cinemas this Thursday (10) and a doubt takes over Marvel fans: after all, who will be the new Black Panther of the MCU?

While the new characters include Namor (Tenoch Huerta), Marvel’s first mutant, and the character Ironheart (Dominique Thorne), the reveal of who will be the new hero after the death of King T’Challa is also one of the most important in the film.

So how about finding out who the new character will be?

Wakanda Forever: Who is the new Black Panther in the movie?

After the death of Chadwick Boseman, the actor who played King T’Challa, Marvel had to change the character. Boseman passed away in 2020 and the film’s sequel pays homage to his legacy.

In the plot, after the death of T’Challa and an attack by Talocan led by Namor, Shuri, the younger sister of T’Challa is able to connect to her ancestors. In this way, she takes the power of the Panther for herself and assumes the role of protector of Wakanda. Thus, the new Black Panther is Shuri, sister of Boseman’s character🇧🇷 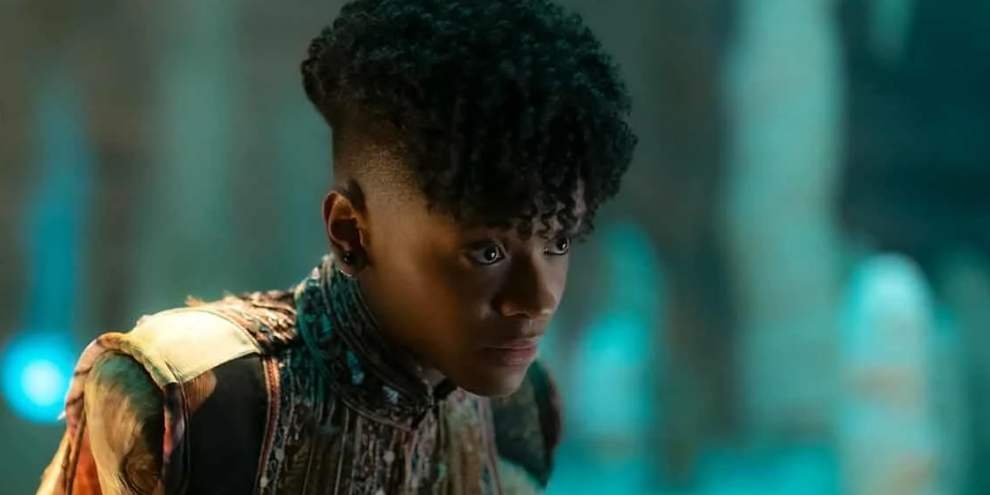 The soundtrack also marked the return of singer Rihanna, with the song “Lift Me Up” – another tribute to actor Chadwick Boseman and his character. The film hits theaters today (11/10).

So, did you like to know more about black panther 2🇧🇷 In order not to miss any details of what happens in the world of series, movies and anime, keep following the portal. Also, take the opportunity to share the article on social media!

How to ask Google for a refund of money after the closure of Stadia, the gaming platform